Fakhfakh, who came under fire for alleged conflicts of interest, was asked to step down by President Kais Saied 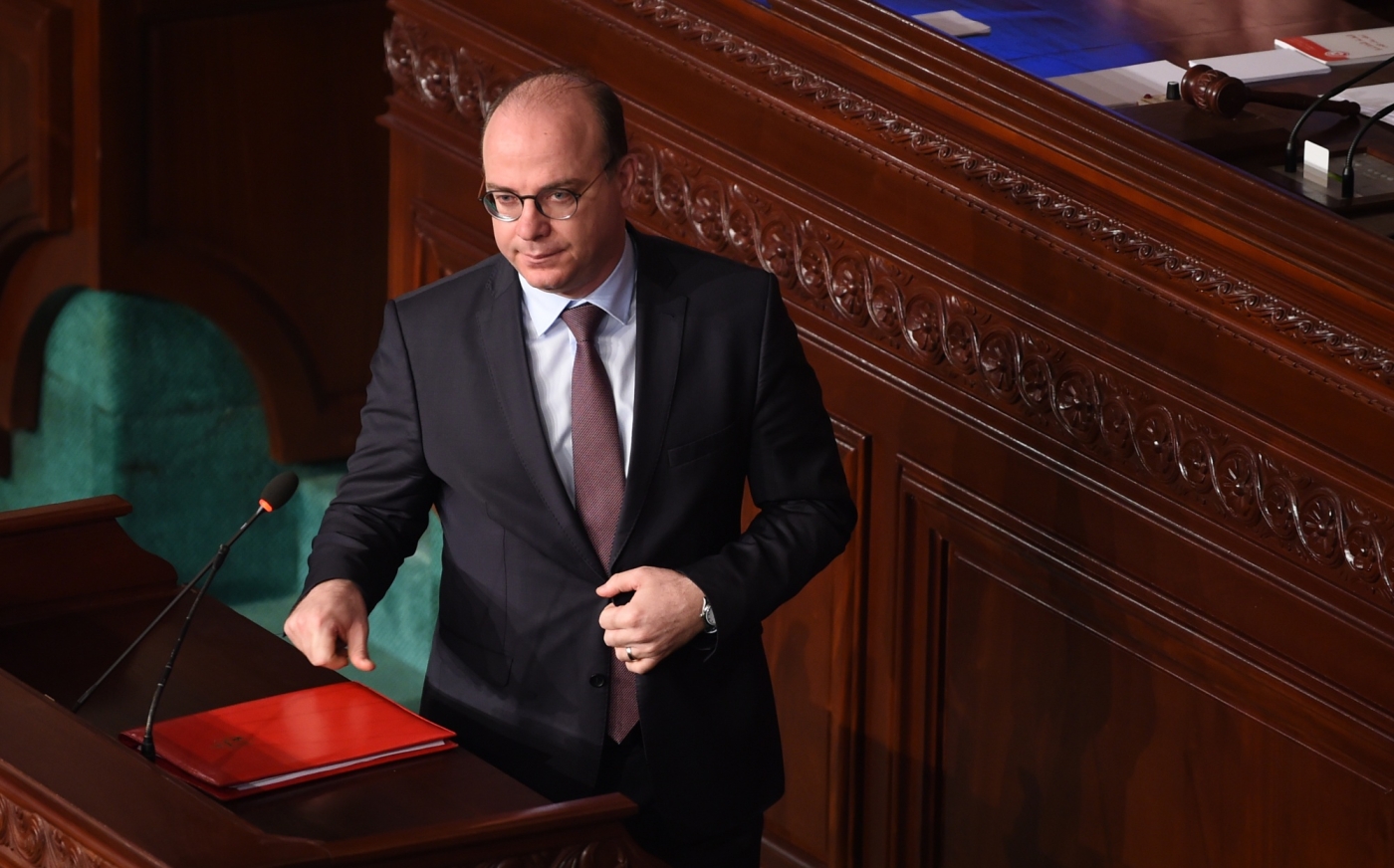 Tunisian Prime Minister Elyes Fakhfakh presented his resignation to President Kais Saied, local media reported on Wednesday, after a group of 105 lawmakers filed a no-confidence motion in his leadership.

Saied has a week to nominate a new prime minister, who will have two months to form a new government and obtain approval of it from parliament.

Saied asked Fakhfakh to resign earlier on Wednesday, according to Tunisian media reports, meeting with him at the Carthage Palace with parliament speaker Rachid Ghannouchi and the secretary-general of the Tunisian General Labour Union, Noureddine Taboubi.

The request came after the Ennahda party, of which Ghannouchi is a co-founder, announced it would be withdrawing confidence from the government amid suspicions of conflicts of interest.

The now-void motion to withdraw confidence was filed at the office of the Assembly of People's Representatives, with 105 signatures from several parliamentary blocs including Ennahda, Qalb Tounes, the Al-Karama coalition, as well as a number of independent parliamentarians.

Last month, an independent member of parliament published documents indicating that Fakhfakh owned shares in companies that had secured deals from the state worth $15m.

Fakhfakh denied doing anything improper or corrupt, and promised to step down if investigators were to find any wrongdoing.

Fakhfakh served as minister of tourism in 2011, before becoming minister of finance from December 2012 until January 2014.