'The system must go': Protests rage for fifth day in Tunisia against economic woes Protesters rallied in Tunisia's capital and other cities on Tuesday against unemployment and corruption, and revived the chant "the people want the fall of the regime" that rang out a decade ago and led to the ouster of longtime leader Zine El Abidine Ben Ali.

Hundreds of people gathered on Bourguiba Avenue in central Tunis while demonstrations took place in towns near Sidi Bouzid, where the 2011 revolution began, after four nights of clashes between stone-throwing youth and security forces.

"The whole system must go... We will return to the streets and we will regain our rights and our dignity that a corrupt elite seized after the revolution," Maher Abid, an unemployed protester, told the Reuters news agency.

Protesters in the rallies chanted "the people want the fall of the regime", as well as demands for jobs.

Tunisia's economic crisis - exacerbated by the coronavirus pandemic - has sparked rapid inflation and high youth unemployment and has led many people to leave the North African country.

Earlier on Tuesday, a powerful labour union and other rights groups voiced support for peaceful protests against "policies of marginalisation, impoverishment and starvation", accusing the state of squandering the revolution's hopes.

The protests, which have been centred around jobs, dignity and the release of detainees, have followed overnight clashes between security forces and youths. Shortly before last week's 10th anniversary of the Arab Spring uprising, Prime Minister Hichem Mechichi's government ordered a four-day lockdown and a tighter night-time curfew against the coronavirus pandemic, as well as a ban on protests.

In a televised speech on Tuesday, Mechichi said he understood popular anger over the economic situation and the frustration of young people, but that violence was not acceptable.

"Your voice is heard and your anger is legitimate... Do not allow saboteurs among you," he said.

"Security forces must immediately refrain from using unnecessary and excessive force to disperse protesters in the capital and several governorates against marginalisation, police violence, poverty and [a] lack of job opportunities," it said.

Long touted as the Arab Spring's lone success story, Tunisians increasingly sense that the revolution has failed to deliver on its key promises, including the development of the rural and less industrialised interior regions.

Despite numerous democratic elections, protests continue to break out, especially in the central and southern regions where youth joblessness reaches 30 percent and the poverty level is above 20 percent.

In 2020 alone, the Tunisian Forum for Economic and Social Rights (FTDES) recorded 6,500 protests, all of which were motivated by economic, social and environmental demands.

The key tourism sector, already on its knees after a string of deadly militant attacks in 2015, has been dealt a devastating blow by the pandemic. 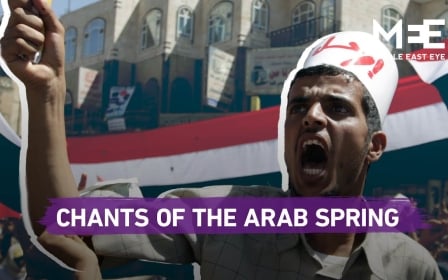 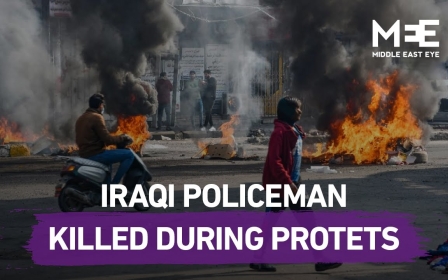