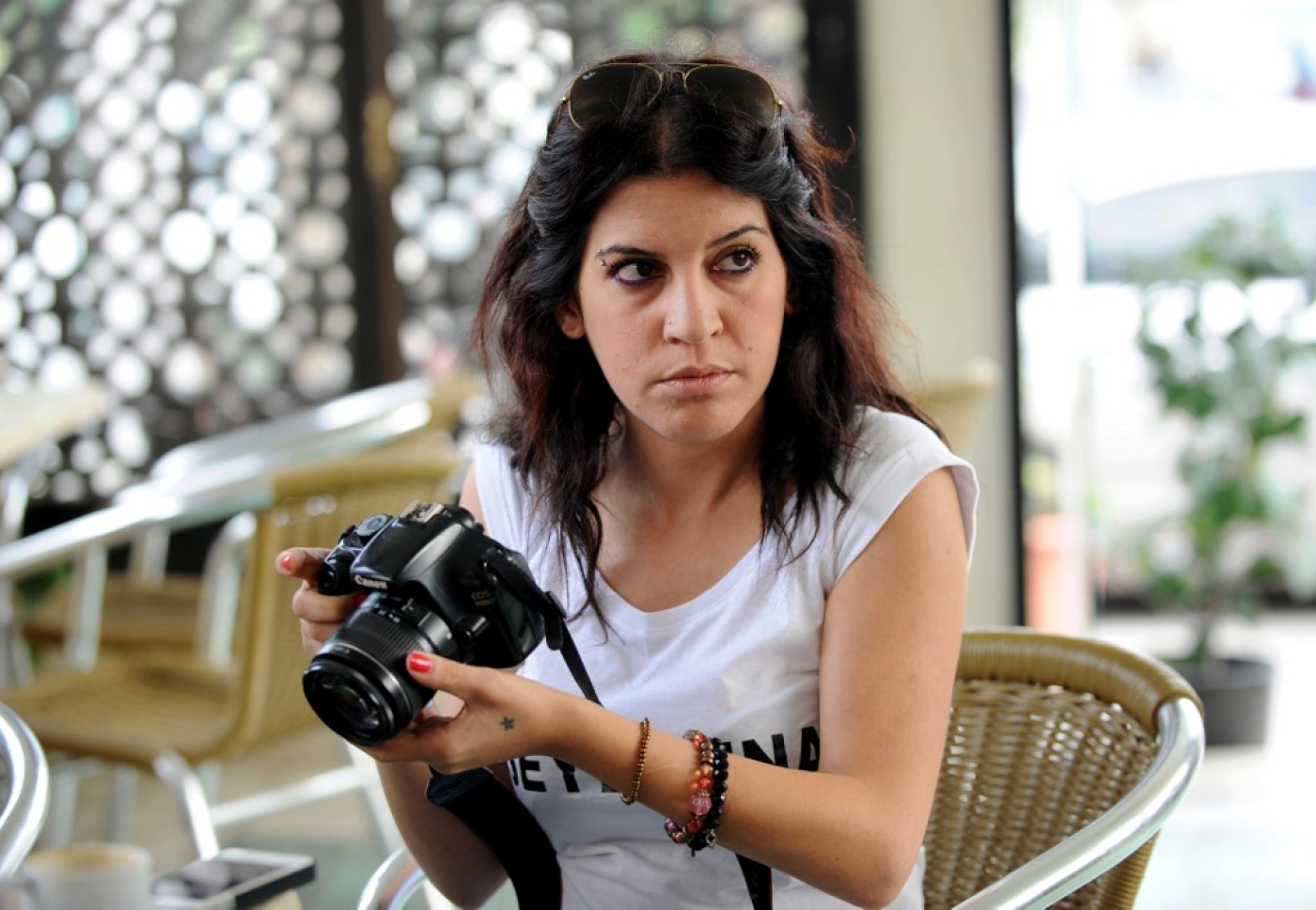 Tributes are pouring in after prominent Tunisian human rights activist and blogger Lina Ben Mhenni, one of the heroes of the 2011 revolution, died in the early hours of Monday from a chronic illness.

The 36-year-old was an English teacher at the University of Tunis. Her father and fellow activist, Sadok Ben Mhenni, was a political prisoner under Habib Bourguiba and one of the founders of the Tunisian branch of rights group Amnesty International.

Her final blog post was published on Sunday morning, in which she took aim at a spat-turned-fracas between MPs in parliament, asking Tunisians to remember their political past and learn from it.

I am deeply saddened to hear that our dear friend Lina Ben Mhenni has left us. As a Human Rights defender, she personified the revolution. The vibrant civil society of #Tunisia has lost one of its bravest freedom fighters. My deepest condolences to her family. RIP. 🇹🇳

But in the 2011 uprising that toppled the longtime autocrat, Ben Mhenni began blogging once again, becoming a vital source of information through her documentation in English, French and Arabic of the violent crackdown on protesters by police, particularly in Sidi Bouzid, Regueb and Kasserine.

Her blog soon gained international recognition. In 2011, she was nominated for a Nobel Peace Prize and received the Best Blog Award at the Deutsche Welle Global Media Forum in Germany's Bonn.

“I had to ensure that the voices of these people and their families be heard so that they hadn’t died in vain,” she said speaking at the time.

Tunisia has lost one of its bravest and fiercest women who documented the revolution day by day and who never stopped campaigning for continued reform and democracy despite her illness.

So saddened and heartbroken by the news of #LinaBenMhenni’s passing. RIP!💔

This is devastating. Lina ben Mhenni was a strong, brave woman... a pioneer of the Arab Spring... and inspiration.
RIP #LinaBenMhenni https://t.co/rh1vypkdz6

In 2013, following the assassinations of leftist politicians Chokri Belaid and Mohamed Brahmi, she was informed by authorities of being “number 1 on a kill list” drawn up by hardline groups.

Despite her ailing health and being in need of a kidney transplant, in recent years Ben Mhenni participated in many panels and cultural events, most recently at the Arab Women Literature Festival, and she campaigned for Tunisia’s youth and a reading initiative in Tunisian prisons. Tunisia Politics
A love letter to my father: The gift of reading for Tunisia's prisoners