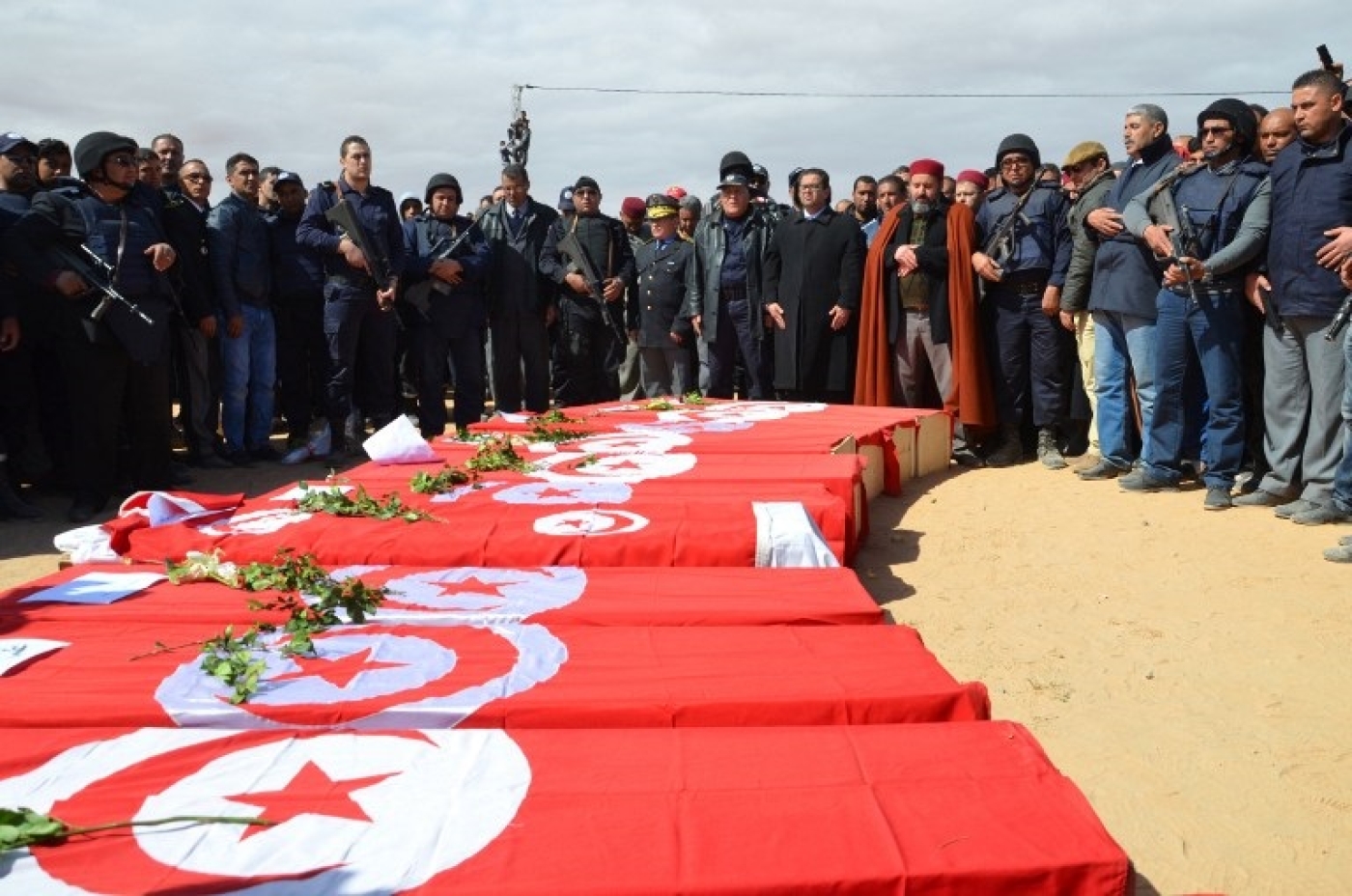 BEN GUERDANE, Tunisia – The day after “unprecedented” militant attacks on their town at the Tunisian-Libyan border, Ben Guerdane residents have been left distraught and fearful their community could become the next flashpoint in a region-wide struggle against the Islamic State (IS) group.

Despite the government sending in reinforcements, closing the border with Libya and declaring a night time curfew, fresh fighting rung out again on Tuesday morning as security forces tried to flush out militants that were barricaded in local homes, witnesses told Middle East Eye.

The nearby town of Jalel was also caught up in fighting, adding to fears that fragile peace on Tunisia’s border regions may have been shattered once and for all.

Authorities have continued to urge Ben Guerdane residents to stay indoors as they continued to hunt for attackers, with schools being suspended for the second day in a row.

On Monday, fierce fighting broke out when suspected IS militants crossed the border, raiding a National Guard post and army barracks in a largely forgotten and poor town about 40km away from the Libyan border.

At least 7 civilians, 12 security personnel and 37 attackers were killed in the attacks that Tunisian President Beji Caid Essebsi denounced as "unprecedented".

No group has as of yet claimed responsibility for the attack, but Tunisian authorities have blamed IS and its desire to establish an “emirate” in North Africa.

The attack appears to have unfurled in several stages. Mohamed Houssin, who owns a garage on the main road next to a military barracks, said that around 4am when he was opening up his shop, he was surprised to see strange men in the road.

“They were divided in three groups, and among them three women wearing niqab,” Houssin told MEE. “One of the men told me not to open the shop because they were the Islamic State."

"'We are planning an attack, and we are well-positioned, go home'," he said they told him.

Another witness who spoke on condition of anonymity told MEE that around 5am, while he was heading to work, he saw about 90 men in front of a military barracks, the exact moment when the shooting started.

“The scene was very scary, the shooting was very loud and heavy," he said. "Many of my neighbours came out to the main road to watch and some were shot."

Mohamed Abdelsalam, 71, who lives close to one of the homes seized by the militants, said the militants barricaded themselves into deserted homes and buildings while helicopters and military vehicles roamed the area, trying to find them.

“We heard intense gunfire, then the military came and broke into the house," he said. "Then two terrorists went out with a soldier, and one of them was raising his hands.”

Outside, blood trails were visible in the sand, which neighbours claimed belonged to the militants.

“One of them was injured," said Abdelsalam.

Another resident, Mohamed Outherni, was in his house around 8am on Monday when he saw a militant in his garden.

“I thought the terrorist was alone and I thought I should do something to protect my mother and my sister inside the house," he said.

"I went out and sneaked behind him, but he saw me and I discovered that there was another gunman with him, he hit me with the back of his gun on my head, shortly after the military came, the terrorist told me I would die with him, but I was able to escape during the shooting."

Many other residents of Ben Guerdane also told MEE that they feared they would soon see fresh reprisal attacks after they failed to help the militants against the army.

“They know the people here very well,” said Abdelsalam, the 71-year-old resident. “I think some of them are still hiding in deserted houses and that they will target the citizens they knew cooperated with the security forces."

“I think some of them know the town very well," said another witness who spoke to MEE on condition of anonymity. "That's why we fear that they will attack again and strike out at the people that cooperated with the police or criticised them in the media,” the witness said.

The Interior Ministry said the gunmen were able to identify several military and security targets in the city as well as the homes of key security forces, indicating that the attackers had a strong knowledge of Ben Guerdane.

This type of targeted assassination, which saw gunmen storm the house of the local head of anti-terrorism brigade, and kill him even as they launched assaults on security targets, showed a new level of sophistication, authorities said. However, security services were subsequently able to foil other attacks on the homes of security officials.

“Most attackers were Tunisians,” the country’s Prime Minister Habib Essid said on Tuesday, though acknowledging that some may have been foreigners.

It is believed that at least 5,500 Tunisians have gone to join IS and other militant groups in Syria, Iraq and Libya. Fears have long persisted that the young men would seek to return home and wreak havoc. The attack was the second deadly clash in the border area in less than a week. 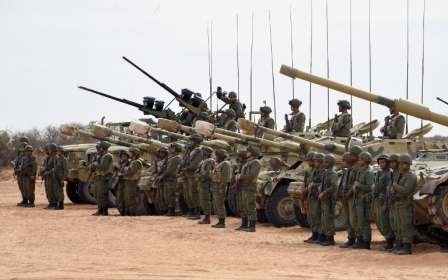 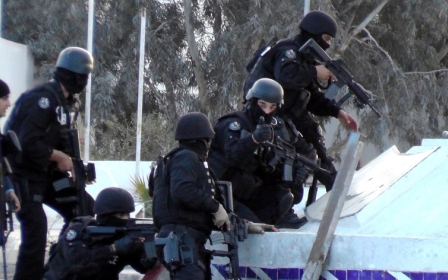 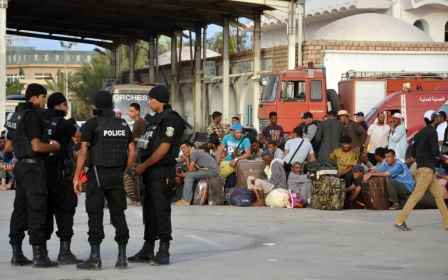