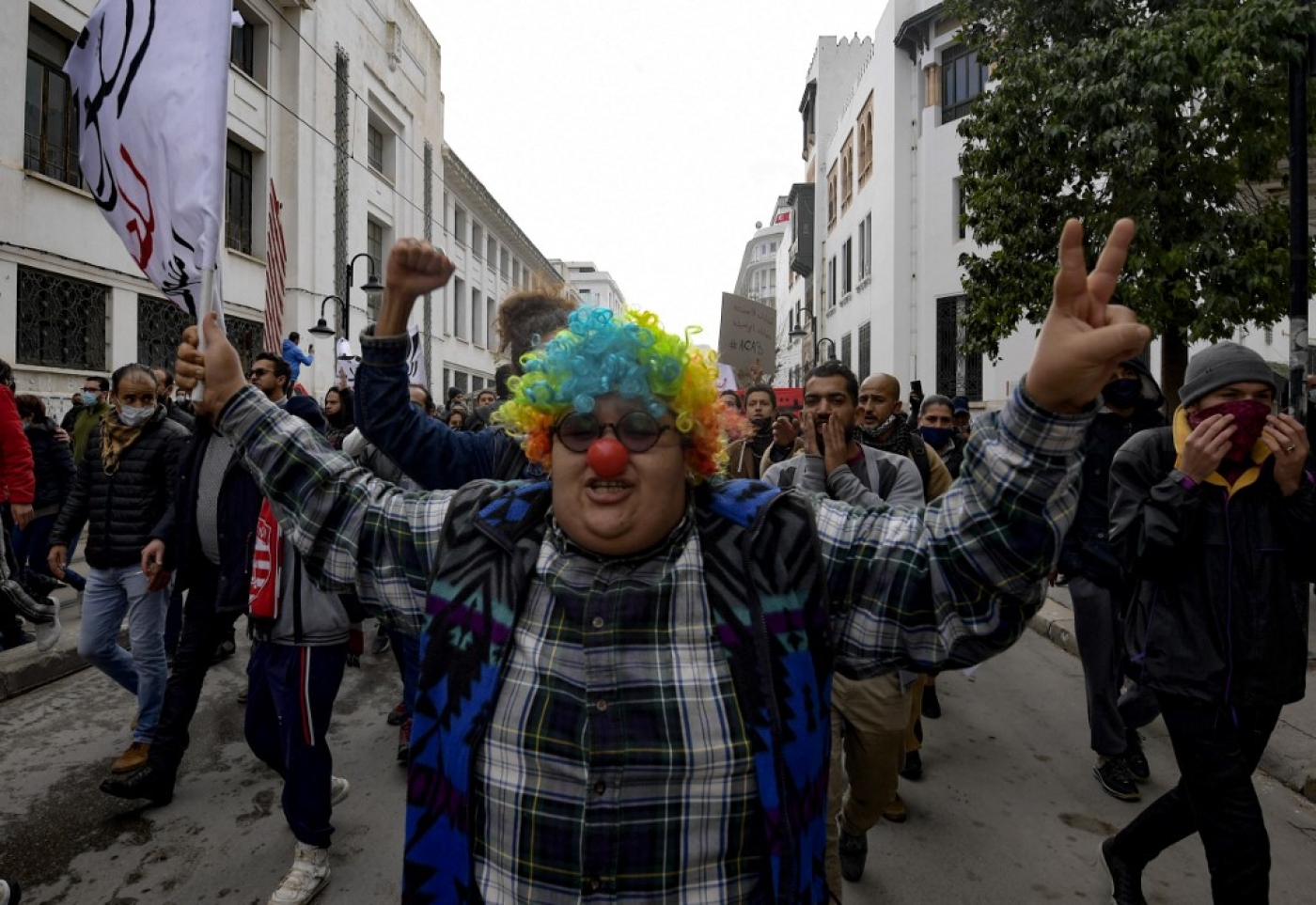 Hundreds of Tunisians demanded the release of an activist sentenced to six months in prison for allegedly insulting a police officer.

The incident for which 26-year-old LGBT rights and pro-democracy campaigner Rania Amdouni was convicted on 4 March happened a few days earlier when she was trying to lodge a complaint against police intimidation.

Amdouni accused police unions of harassing her by posting her photo on social media alongside personal information, in retaliation for her taking part in protests against police repression in January.

Protesters gathered on the landmark Habib Bourguiba Avenue in central Tunis on Saturday demanding "freedom for Amdouni" and other Tunisians arrested during recent demonstrations. 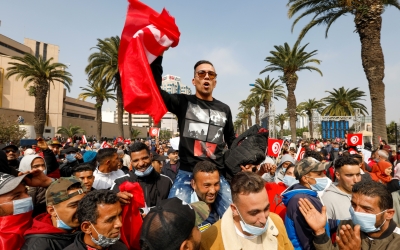 "Rania is one of us, and the sentence against her is unjust," a young protester who gave only her first name, Balqis, told AFP.

Protester Emna Sahli said demonstrators wanted the release of all Tunisians detained during protests over the past two months against police repression, poverty, corruption and unemployment.

"A large number of people have been arrested. This has never happened even during the dictatorship," Sahli said, referring to the autocratic rule of president Zine El Abidine Ben Ali, who was ousted a decade ago.

More than 1,000 demonstrators who took to the streets earlier this year were detained, according to human rights groups, and although some have been released, others are still held in jail.

Saturday's protest was in response to a call by several opposition parties and civil society groups to demonstrate to denounce economic hardship. 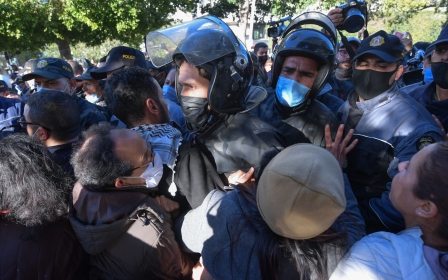 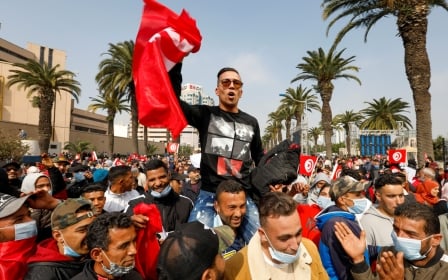 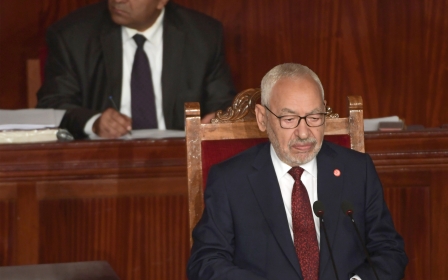