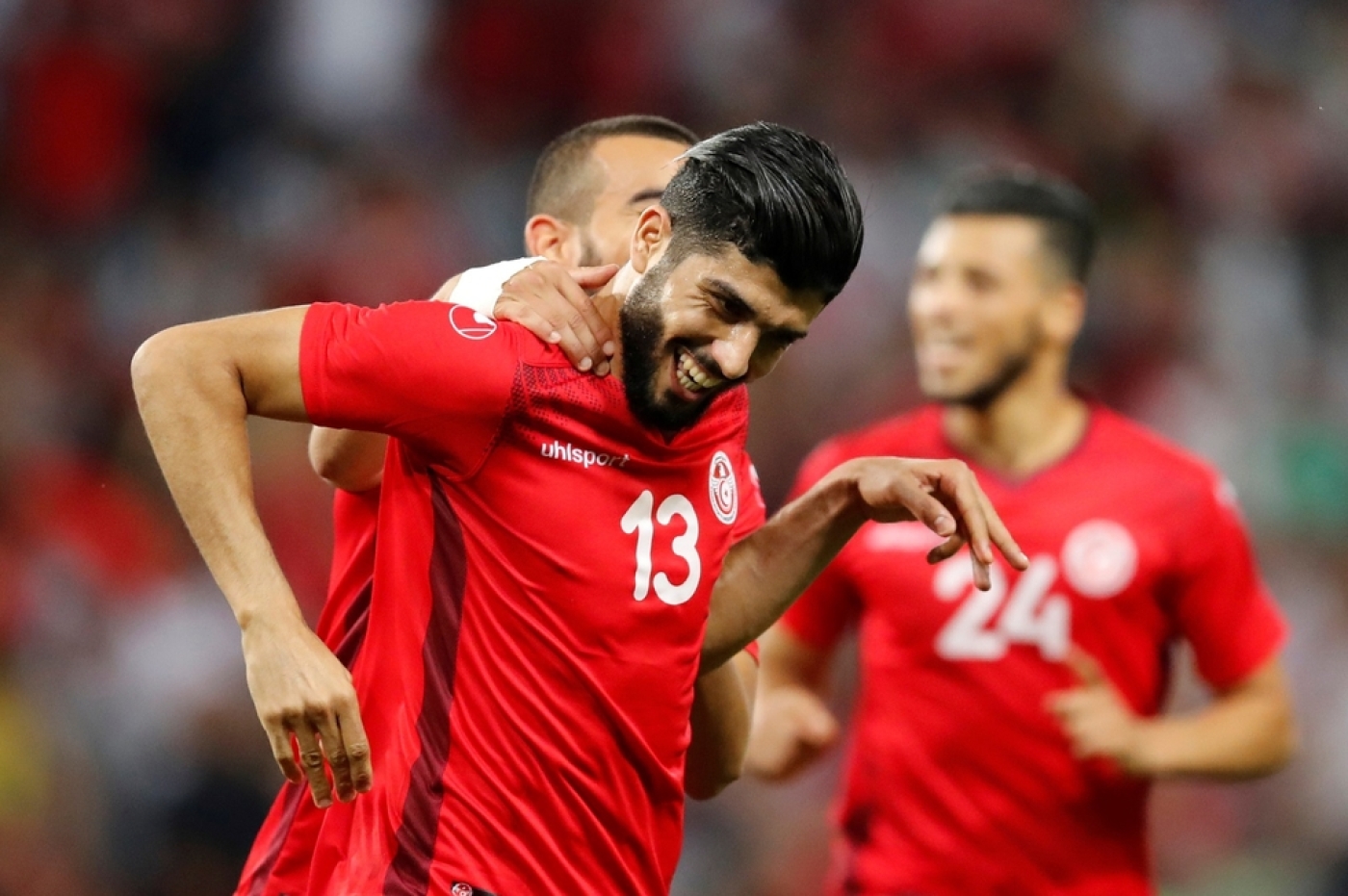 'The players have the right to do what they have to do,' Nabil Maaloul coach says (Reuters)
By
MEE staff

Iftar time in the Middle East and North Africa is traditionally announced with a cannon blast. But on the football field, for Tunisia's national team during the last two games, sunset has coincided with goalkeeper Mouez Hassen collapsing without contact.

As the medical staff tend to Hassen's "injury," Tunisian players rush to drink water and eat dates to acquire some much needed calories after an entire day without food or water.

During Tunisia's two pre-World Cup friendlies, Hassen has faked injury at sunset to allow his teammates to break their fast, coach Nabil Maaloul revealed on Tuesday.

"We prepared it because a number of players were fasting. I told him to fall down to let the players break the fast. Us staff too," Maaloul told AFP news agency.

"The players have the right to do what they have to do. It's our religion. It's difficult to go 16 hours without water, without drinking, especially if you have two training sessions."

Unlike outfield players, goalkeepers cannot be treated on the sidelines. When injured, referees bring the game to a halt until the player is cleared to resume or is substituted.

Tunisia's World Cup-bound team took advantage of that rule during encounters against Turkey and Portugal over the past two weeks.

Fun fact:
Tunisian National team has played the last two friendlies while fasting. So, whenever the time comes to break Fast. The players have an agreement that the GK would go down so they can get a moment to drink some water and get something to eat 😂😂#Ramadan #tunisia pic.twitter.com/4Rgz380ukW

The World Cup will start on 14 June in Russia. Tunisia will have their opening game against England on 18 June, days after the end of the Muslim holy month, which is marked with the Eid al-Fitr holiday.

The Tunisian team, also known as the Eagles of Carthage, will also face off against Panama and Belgium in group G.

Egyptian mufti Shawki Allam has said that players do not need to fast during Ramadan, arguing that religious rules allow worshippers who are travelling to postpone their fast until they return home.

Egypt's first game is against Uruguay on 15 June, which may be the last day of Ramadan or first day of Eid, depending on moon sightings. Ramadan is the ninth month of the Muslim lunar calendar. 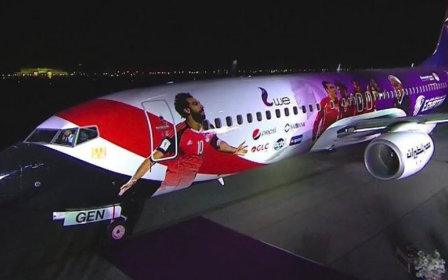 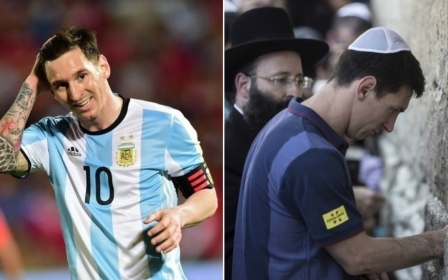 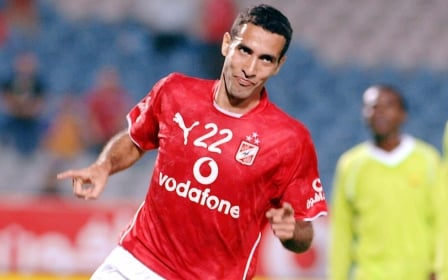