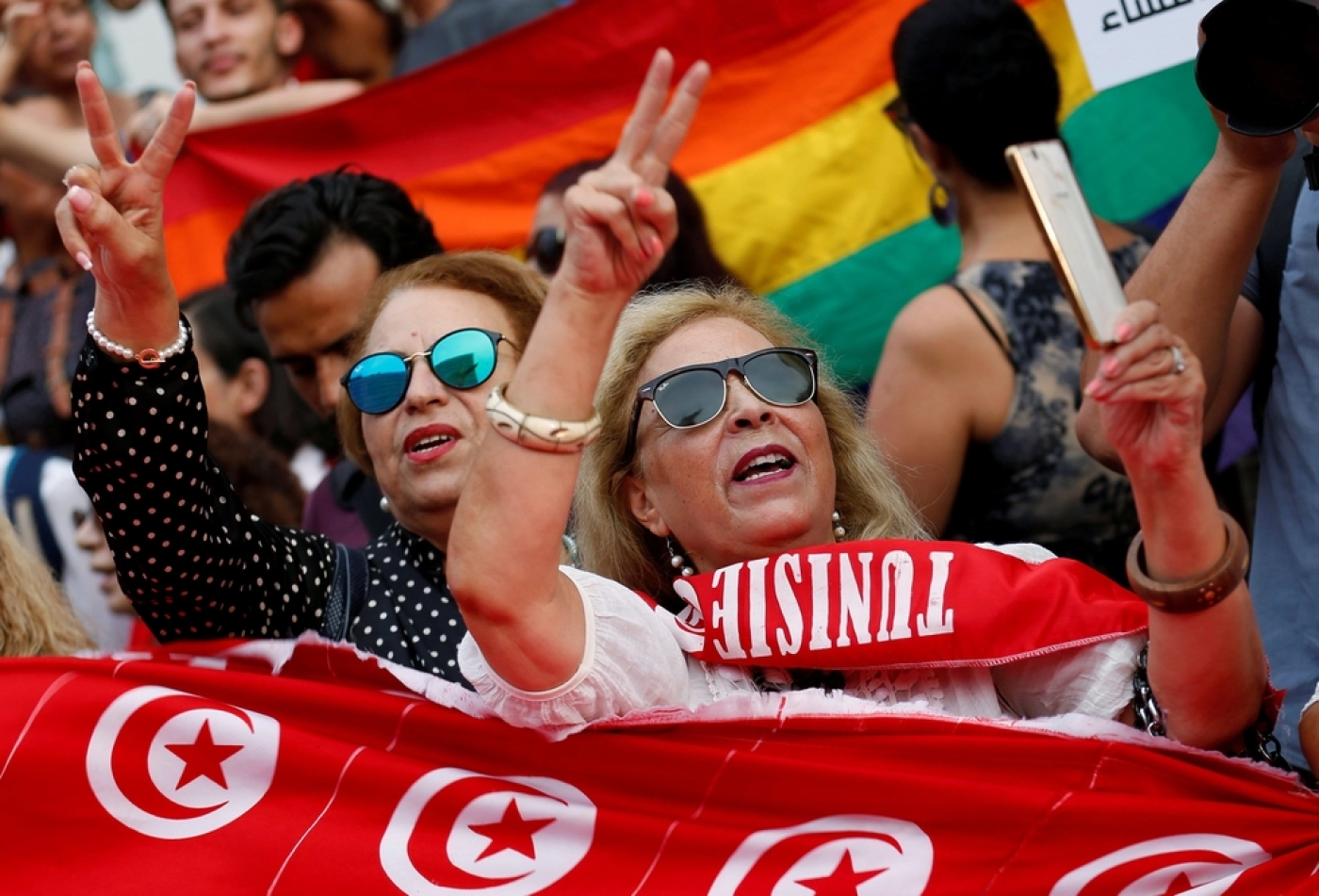 On Sunday, the Ennahda movement - which identifies itself as a Muslim democratic party and has 68 MPs in the 217-member assembly - announced it rejected the initiative and would vote against any bill that proposed the imposition of secular laws in this regard.

The chairman of Ennahda's shura council, Abdel Karim al-Harouni, said his party would “oppose any law that goes against the Quran and the constitution”.

Tunisia is a “civil state for Muslim people, committed to the constitution and the teachings of Islam”, he said following a party conference on Sunday.

He added that Ennahda would defend the rights of women with regards to inheritance, but “within the bills and laws that respect the identity of the country”.

The statement also stressed that Ennahda would continue to seek consensus with its partner in government, the liberal Nidaa Tounes party.

Tunisia has been ruled by an elected secular-Islamist alliance since the 2011 revolution that toppled long-time ruler Zine el Abidine Ben Ali. It has been hailed for approving a progressive constitution and for having the highest female parliamentary representation in the region - nearly 35 percent of seats.

Essebsi announced earlier this month his backing of the implementation of secular laws enshrining inheritance equality between men and women - breaking with Islamic jurisprudence that treats men and women differently, in some cases stipulating that men inherit double what women receive.

He suggested, however, to give those who prefer Islamic laws the choice to refer to them.

His call came after thousands of protesters demonstrated in front of the assembly and in several Tunisian cities against the proposed bill.

Nofal Al-Gammaly, a Tunisian MP affiliated with Ennahda, said in media statements on Sunday that his party would vote against the proposal if turned into a bill, citing the fact that public opinion polls on the subject have shown a vast majority in favour of Islamic inheritance laws.

“In our reading of the constitution, we believe that the proposition totally contradicts the constitution,” he told France 24's Arabic channel. He added that his party had nonetheless approved most of the other recommendations made by the Individual Freedoms and Equality Committee established by Essebsi in 2017.

A report published by the committee in June recommended legislation that enshrines inheritance equality. Other recommendations included repealing the death penalty and decriminalising homosexuality.

The recommendations were rejected by conservative Tunisians, including former minister of religious affairs Nour al-Din al-Khadimi, who told the BBC that some of the recommendations “contradicted Tunisian identity".

An Ennahda spokesperson did not immediately reply to a Middle East Eye request for comment. 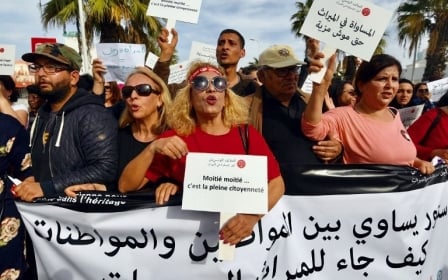 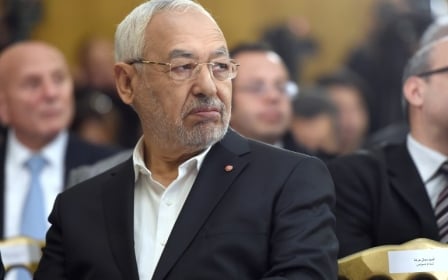