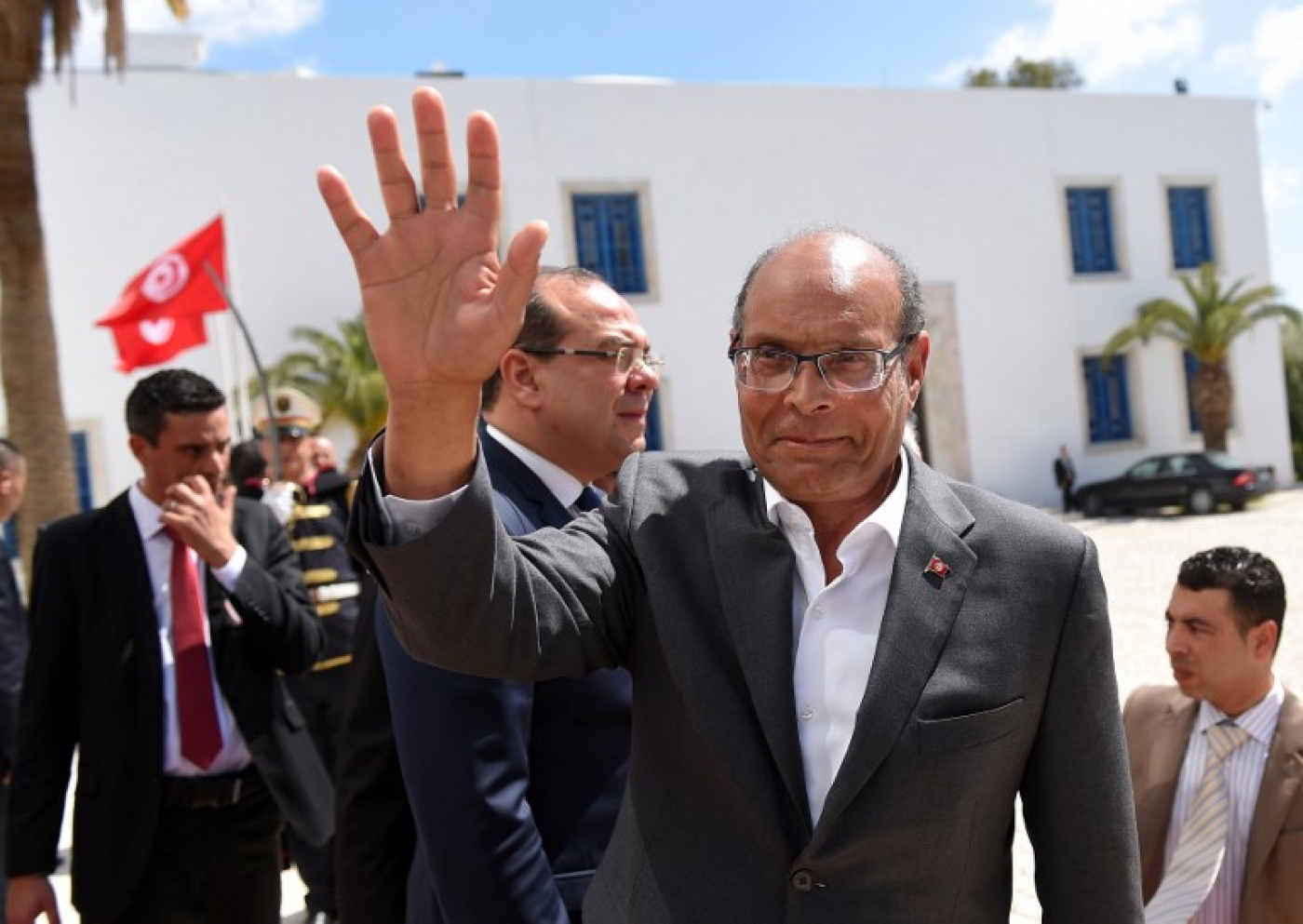 Tunisia's ex-president Moncef Marzouki was the target of an assassination plot, the interior ministry said on Monday, with his supporters demanding better security for the former head of state.

Marzouki "was informed by the interior ministry that he had been targeted in an assassination plan", a ministry spokesman told AFP, without giving details.

Marzouki's former campaign manager Adnene Mancer told a news conference that a "terrorist" faction had been behind the plot.

Mancer complained that Marzouki's security detail had been cut back in recent weeks.

As former president, Marzouki's security was under the jurisdiction of a special presidential unit but "over the past two or three weeks" the interior ministry had taken over responsibility, he said.

"When Dr Marzouki's protection was reduced, the terrorists probably thought that they could act," said Mancer.

"If the threats had been carried out, it would have triggered chaos in the country," he said.

The murders of two prominent opposition politicians - Chokri Belaid and Mohamed Brahmi - a few months apart in 2013 sparked protests and a political crisis in Tunisia.

According to Mancer, four agents are tasked with providing security for Marzouki and need "better conditions" to carry out their task.

"They have to sleep in their cars," he said.

A French-trained doctor and fierce opponent of Ben Ali, he stood for re-election in 2014 in a public vote - not in parliment - but was defeated by secular leader Beji Caid Essebsi.