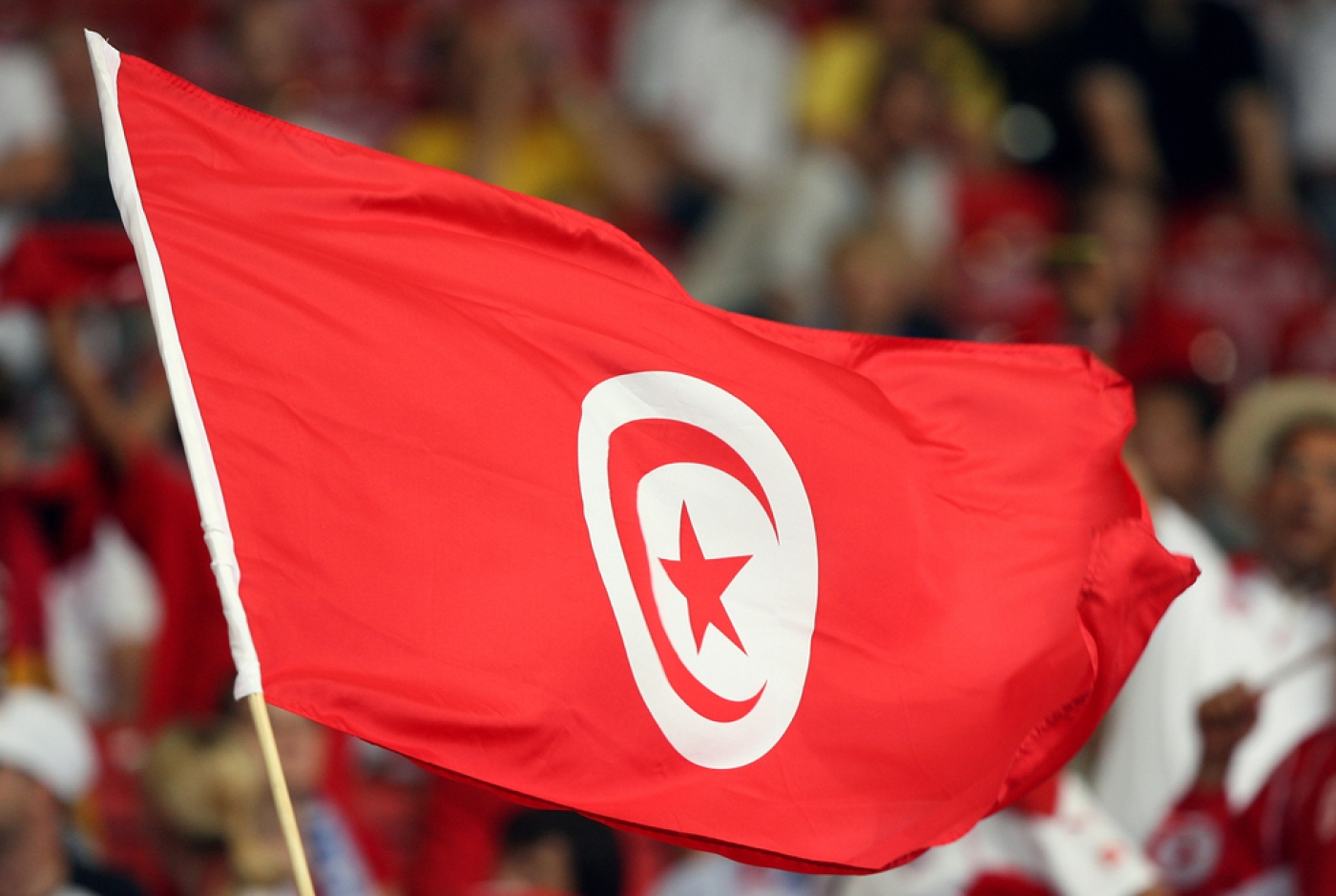 Protests began on Saturday, a day after Abdelwaheb Hablani, 25, set himself on fire and died in hospital (AFP)
By
MEE and agencies

Clashes erupted on Monday between protesters and Tunisian police who fired tear gas to disperse them in the southern town of Jelma, the third consecutive night of protest against poverty and lack of opportunity, witnesses said.

Protests began on Saturday, a day after Abdelwaheb Hablani, 25, set himself on fire and died in hospital in protest at poverty and poor living conditions, echoing the 2010 self immolation of Mohamed Bouazizi, whose death triggered the Arab Spring.

Hablani had occasional work as a casual labourer in Jelma, located near Bouazizi’s home city of Sidi Bouzid in Tunisia’s deeply impoverished interior. He was buried on Saturday.

Witnesses told the Reuters news agency that security forces fired tear gas and were chasing youths protesting in the streets of Jelma.

“The situation is difficult here. Police are flexing their muscles and they fired tear gas everywhere,” Bilel Harzali, a local resident said.

“The scene brings to mind the days of the revolution... People are angry because the lack of development and the strong security response.”

Since Bouazizi’s death in December 2010, numerous young men have followed his example by setting themselves alight in the face of Tunisia’s chronic economic difficulties.

The birthplace of the “Arab Spring,” Tunisia is the only country to achieve a peaceful transition to democracy following the 2011 popular revolts that swept autocrats from power across North Africa and the Middle East. 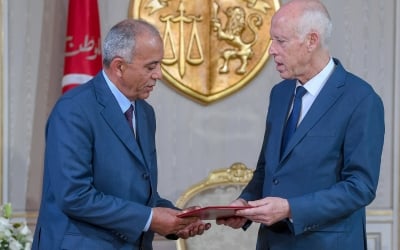 But since 2011, Tunisia’s economy has been in crisis and nine cabinets have failed to resolve economic problems, including high inflation, unemployment and corruption.

In October, Kais Saied, a political outsider, won Tunisia’s second free and fair presidential election since the Arab Spring in a landslide, securing 2.7 million votes - or 72.71 percent of the popular vote.

Jemli said next the country’s next cabinet should focus on reforming the faltering economy and restoring hope among frustrated youth. 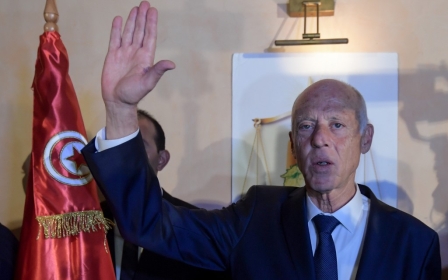 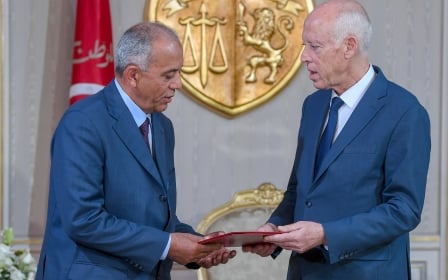