Turkey and US agree to set up joint patrolling bases in Syria: Turkish minister 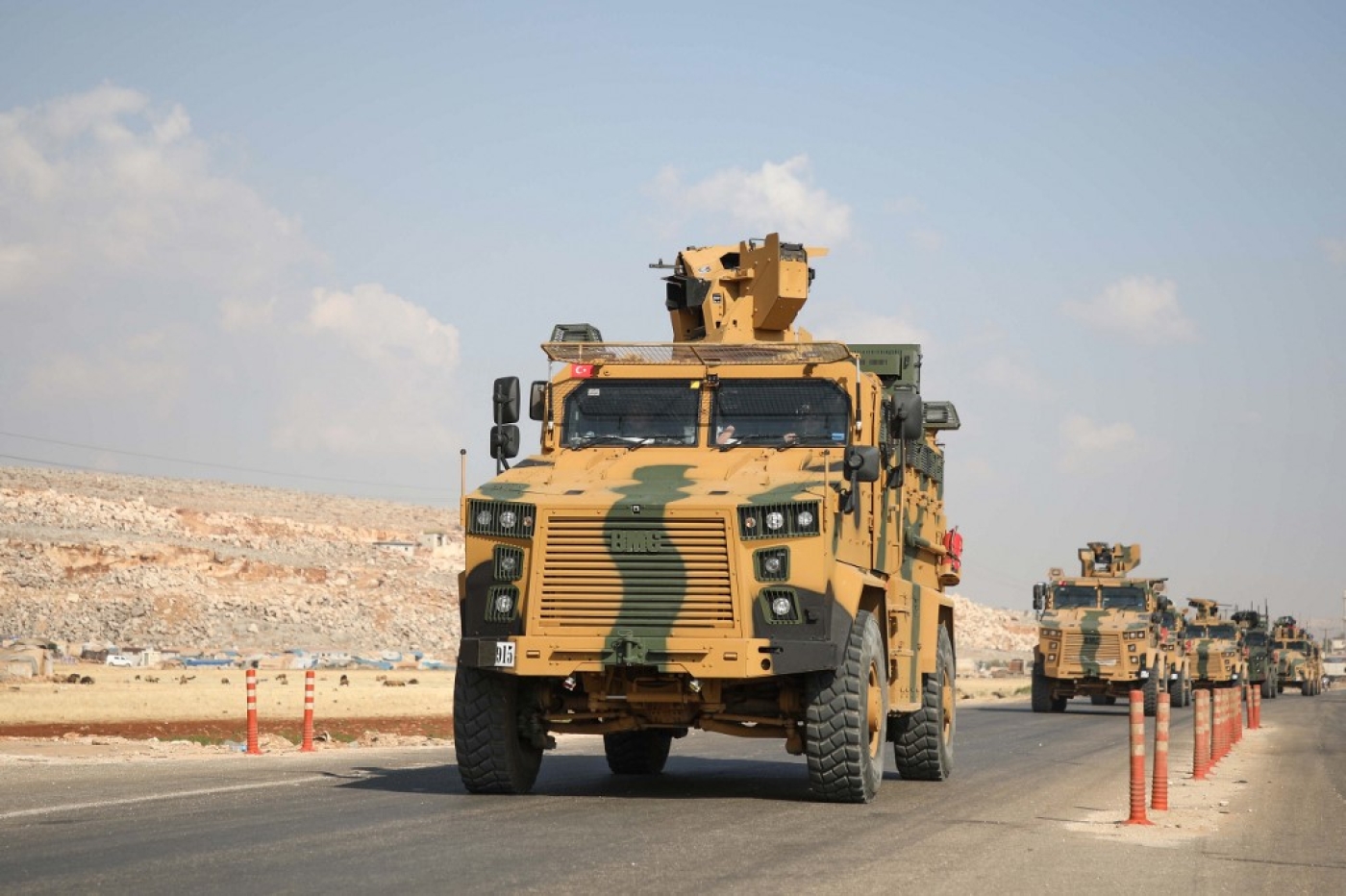 Turkey and the United States will establish joint patrolling bases in northern Syria as part of the latest collaborative efforts in establishing a safe zone in the area, Turkish Defence Minister Hulusi Akar told a Turkish newspaper on Thursday.

“We will establish patrolling bases on the eastern side of the river Euphrates. They would be joint Turkish-American bases," Akar told Turkiye.

"We want them to be permanent. [We] will determine the number based on need and on the conditions on the ground.”

Akar added that the bases would be different to the current Turkish ceasefire observation stations in Idlib and would be “more like what we have in Iraq”.

He also acknowledged that even though the US military had showed some reluctance and moved at a slow pace, the safe zone plans had been implemented in accordance with the agreed plan.

In a briefing to journalists on Thursday, Brigadier General Christian Wortman, deputy director of operations for US European Command, declined to comment on Akar’s statement, but underlined an ongoing willingness for the two sides to closely cooperate.

“I’m not going to comment on the future operations,” he told Middle East Eye, referring to the joint patrolling bases.

Last month, Ankara and Washington reached a deal to establish what the Pentagon called a combined joint operations centre (CJOC) to facilitate the creation of the safe zone, in an effort to alleviate Turkish concerns over the US's Syrian allies, the People’s Protection Units (YPG).

Turkey views the YPG as an arm of the Kurdistan Workers' Party (PKK), which is designated a terrorist group by the US and European Union. Since the establishment of the CJOC earlier this month, Turkey and the US have conducted several aerial patrols and one ground patrol between Tell Abyad to Ras al-Ayn.

Akar said that they were planning to cover all 440km of the border for the safe zone.

Ankara plans to return up to one million Syrian refugees currently in Turkey to the zone.

“After the creation of the safe zone that has a 30km to 40km depth, we would like to return the Syrians we host right now without any discrimination,” he said.

“We are still discussing [the details]. The ground patrols will be implemented step-by-step.”

Chris Maier, director of the US-led Defeat-ISIS Task Force, told journalists on Wednesday that YPG-led Syrian Democratic Forces were open to the voluntary return of the refugees.

"The principles we look at are safe, voluntary and dignified, also that individuals are either from that home or they go there of their own choosing,” he said. Maier said what they do with Turkey was “a work in progress”. He added: “We're on pace, or in some cases ahead of pace, with what was agreed to.”

One of the main points of disagreements between the two countries is the local force that would replace the YPG once the creation of the safe zone is completed.

Akar said Turkey would not accept YPG-affiliated groups taking over the area.

“What we've committed to do is help to ensure the removal of the YPG elements and, as much as possible, ensure that doesn't result in a security vacuum,” he said.

Maier said: “Our assessment is that there are other security forces there that are local, that are not YPG, that would be part of an enduring security force - understanding that may ultimately result in needing more forces that we would work with, with Turkey and others, to address.”