Most arrests are made in capital Ankara, where 49 suspects are picked up 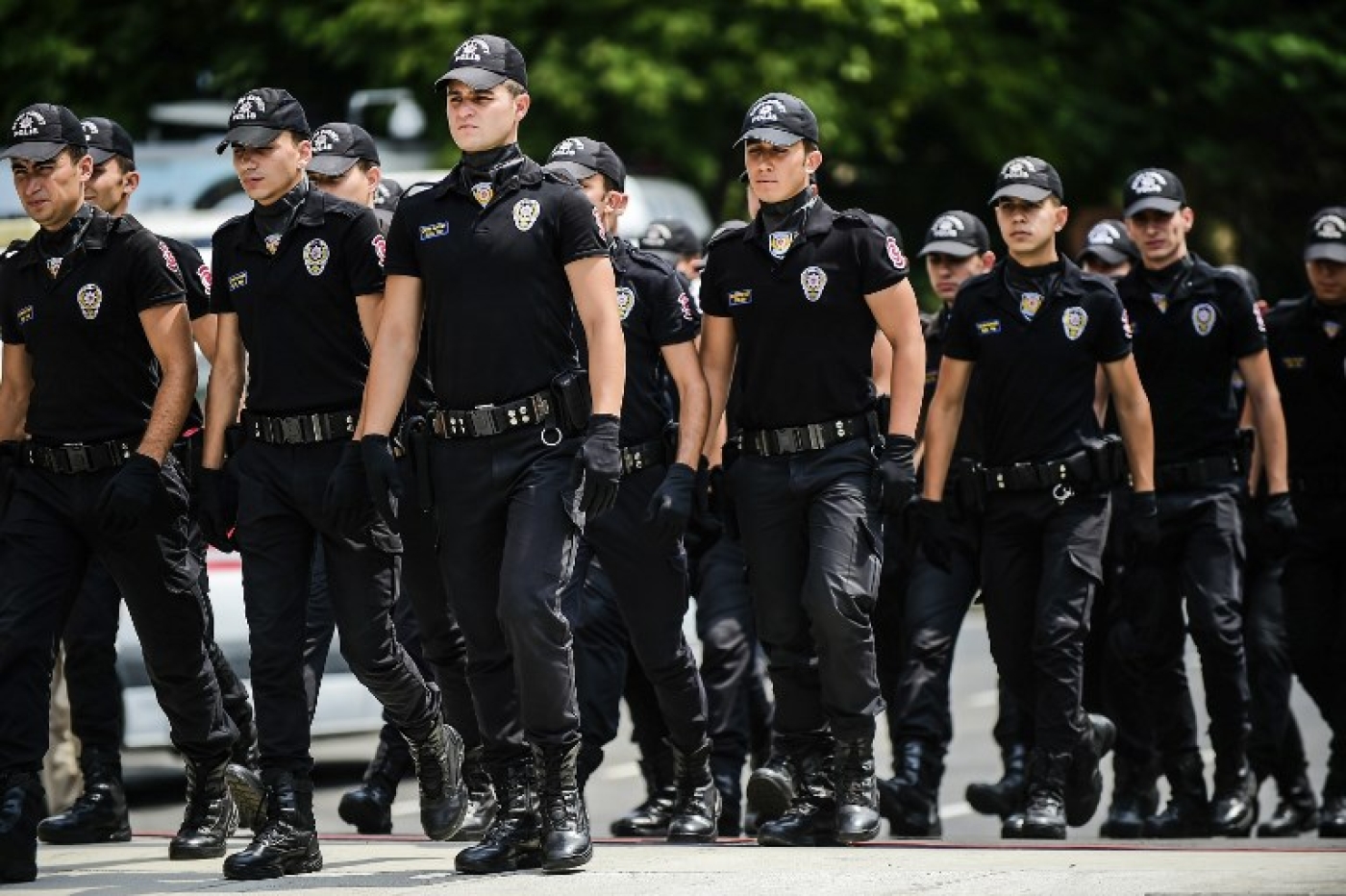 Turkey arrested more than 50 alleged members of the Islamic State (IS) group on Saturday, some of whom were suspected of planning an attack on Turkey's national holiday on Sunday, the state-run Anadolu news agency reported.

Most of the arrests were made in the capital Ankara, where 49 suspects were picked up a day before celebrations across the country for the 94th anniversary of Republic Day.

Another four people were arrested in Istanbul's commercial district, suspected of preparing an attack in the name of IS, the Anadolu agency reported.

A homemade bomb was found in their car, according to the Dogan news agency, which reported that one of the suspects was injured during the arrests.

Anadolu reported that Turkish authorities issued warrants for 55 suspected foreign IS members but did not provide further details.

Turkey has been hit by several bloody attacks blamed on IS militants over the past two years, including a New Year attack this year on an elite Istanbul nightclub by an IS gunman, during which 39 people were killed.

There has been a lull in attacks since, but tensions remain high and Turkish police launch raids almost daily against suspected IS cells across the country. 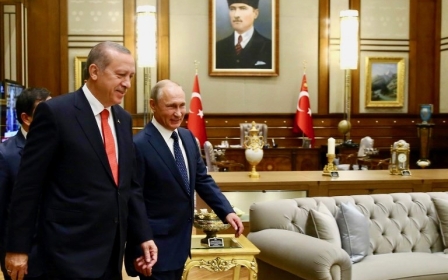 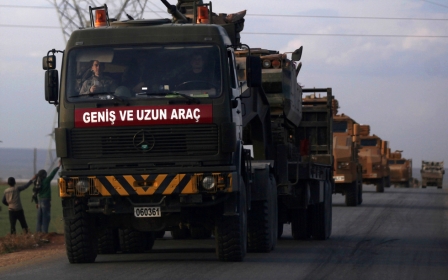