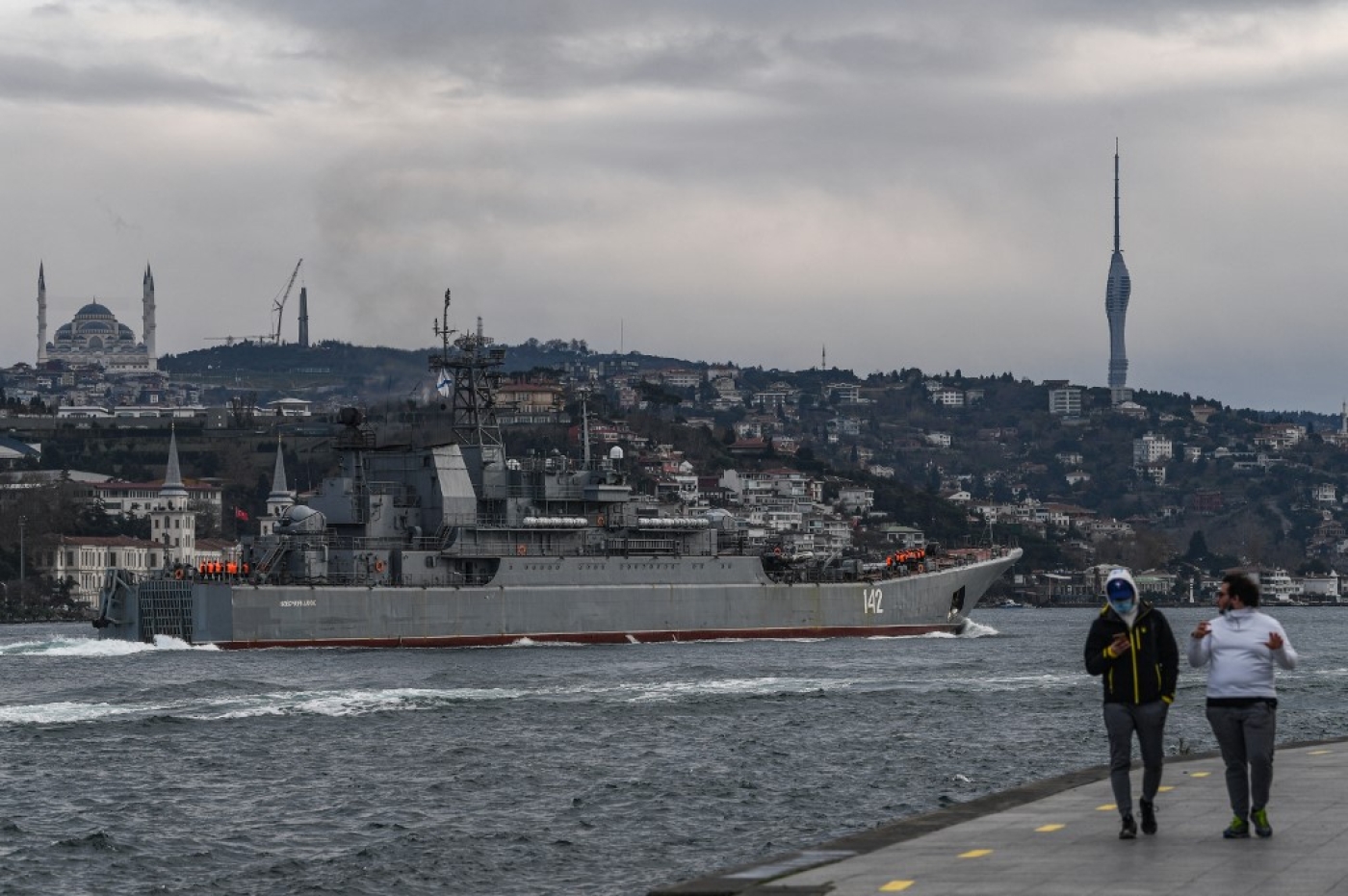 The 1936 Montreux convention gives Turkey control over the straits within its borders, guarantees access for civilian vessels and limits naval warships' access (AFP)
By
MEE and agencies

Turkey detained 10 retired admirals on Monday over a letter signed by more than 100 former navy officials warning of a possible threat to the country's waterways.

Four others were also issued arrest warrants, with Turkish authorities ordering them to report to an Ankara police station instead of arresting them because of their old age.

Turkish prosecutors arrested the former navy officials on suspicion of "conspiring against state security and the constitutional order".

One of the 10 suspects detained was Cem Gurdeniz, described as the father of Turkey's controversial new maritime doctrine known as "Blue Homeland".

The doctrine has grown in prominence, especially during tensions last year between Greece and Turkey over Ankara's gas exploration in the eastern Mediterranean.

It argues Turkey has rights to substantial maritime borders including the water surrounding some Greek islands, much to Athens' chagrin.

Ankara condemned the letter, signed by 104 retired admirals, and linked it to previous military coups.

The Turkish defence ministry said the text had “no purpose other than undermining our democracy”.

While Turkish presidential spokesperson Ibrahim Kalin said: "They [the admirals] should know that our esteemed nation and its representatives will never allow this mentality.”

Turkey's plans to build a huge canal connecting the Black Sea north of Istanbul to the Marmara sea to the south has opened a debate over the 1936 Montreux convention after Turkish officials said the treaty would not cover it.

The letter called on Ankara to not open a discussion over the convention, which governs the Bosphorus and Dardanelles Straits' use by cargo ships from other countries.

The convention gives Turkey control over the straits within its borders, guarantees access for civilian vessels, and limits naval warships' access.

"We are of the opinion that there is a need to avoid any statements and actions that could cause the Montreux convention, an important treaty in terms of Turkey's survival, to be brought up for discussion." 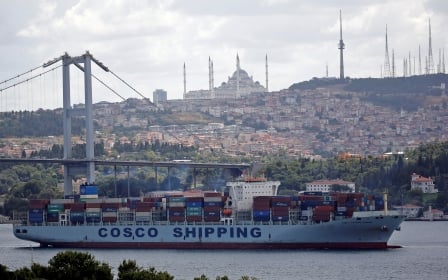 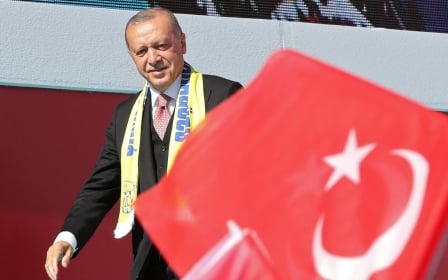 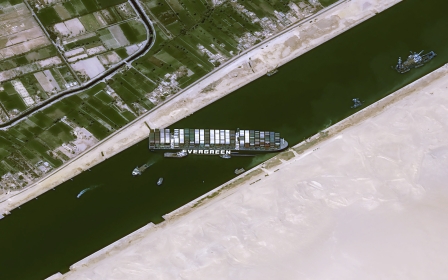