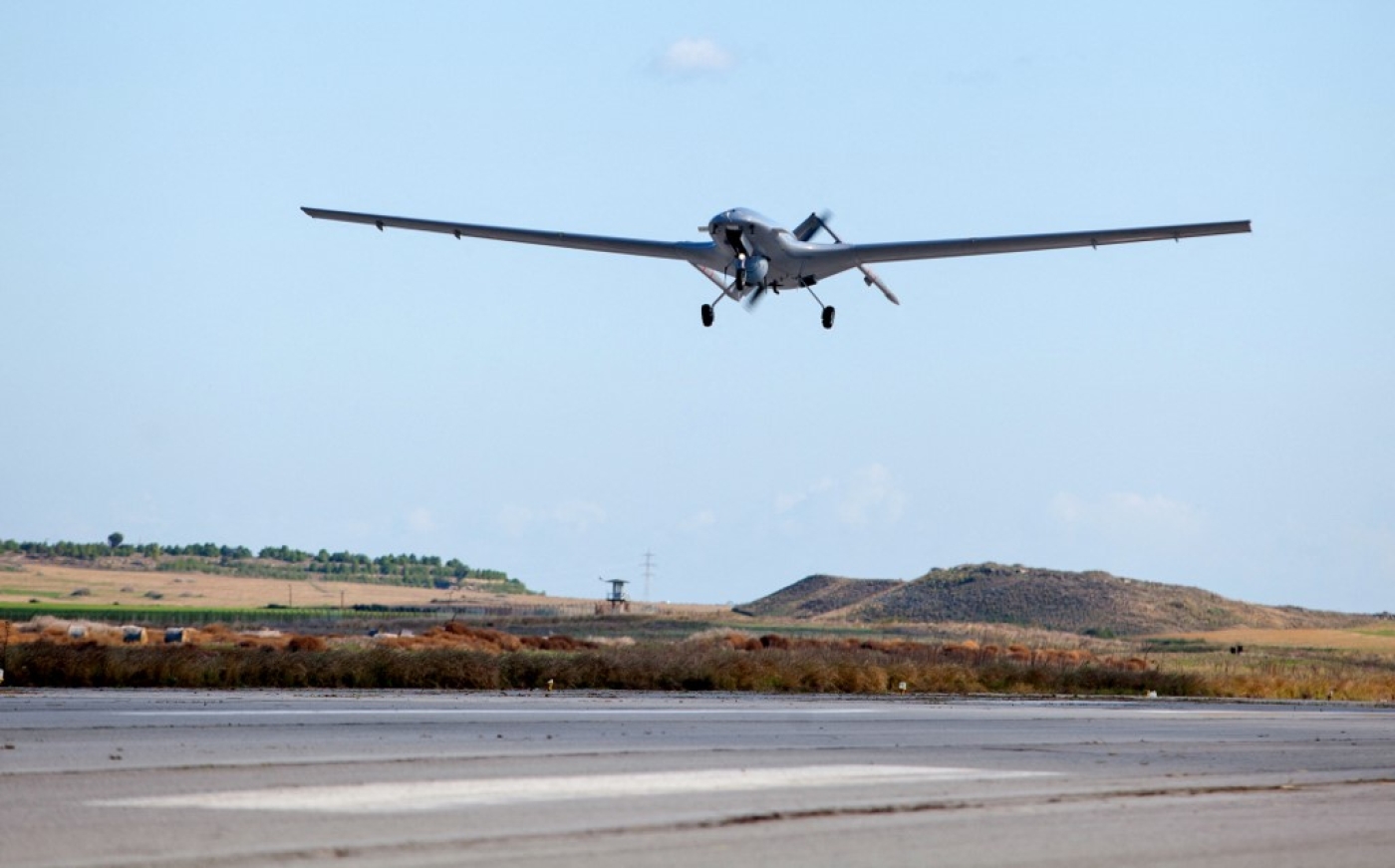 Speaking to the media after attending a special Nato summit in Brussels, Erdogan said it was in the alliance's "joint interests... to remove restrictions that have been put on our defense industry by some of the allies".

"I shared my expectations with the leaders. Veiled or open embargoes shouldn't even be a topic among the allies," he said.

Erdogan added Turkish defence industry products were proving successful, a veiled reference to Turkish armed drones such as the Bayraktar TB2, which has been lauded as a game-changer in Ukraine following Russia's invasion. 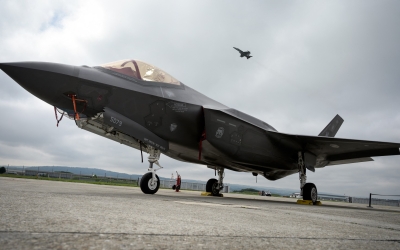 Turkey is believed to have sold more than 20 TB2s to Kyiv before the war began. Some experts believe the number of TB2s in the Ukrainian arsenal could be even higher.

Before Russia's invasion, Turkish officials believed the drones could be effective against the Russian military. They pointed to the TB2s' record of destroying various Russian-made weapons in Syria, Libya and Nagorno-Karabakh.

TB2s were used by Turkey's ally Azerbaijan during its 44-day war with Armenia over Nagorno-Karabakh.

Last year, Canada cancelled export permits for drone technology to Turkey after a government review found that Canadian-made systems had been used by Azerbaijan. Since then, Turkey’s main drone suppliers, Baykar and TAI, haven't been able to import Canadian producer Wescam's electro-optical (EO) and infrared (IR) cameras for their armed and unarmed drones.

The Canadian government announced earlier this month that it would provide $40m in new military and humanitarian aid to Ukraine, with the Ottawa Citizen reporting that some of the funds would be used to purchase 30 to 40 cameras for Ukraine's TB2 drones.