Operation is part of efforts by Turkey, Russia and Iran to set up four zones in line with the Astana peace talks aimed at ending Syrian war 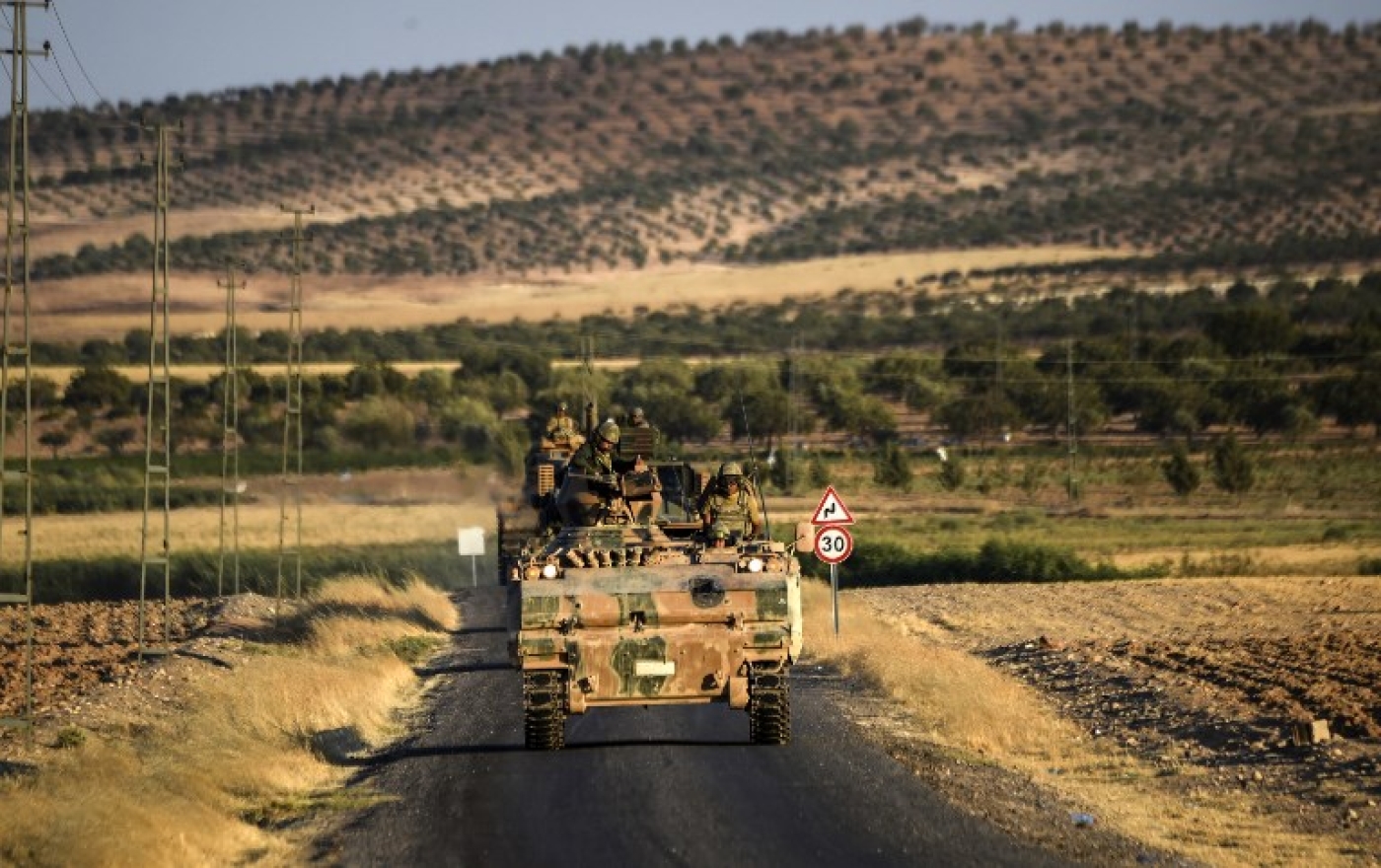 Turkish soldiers stand in a Turkish army tank driving back to Turkey from the Syrian-Turkish border town of Jarabulus on September 2, 2016 in the Turkish-Syrian border town of Karkamis (AFP)
By
AFP

The Turkish army has launched a reconnaissance mission in Syria's largely militant-controlled northwestern Idlib province in a bid to create a de-escalation zone, the military said on Monday.

"The Turkish armed forces began reconnaissance activities on 8 October (Sunday) to establish surveillance posts as part of the operation to be carried out in Idlib province," the armed forces said in a statement.

The Turkish president, Recep Tayyip Erdogan, announced on Saturday the start of the new military operation inside Syria by pro-Ankara Syrian rebels backed by the Turkish army.

The statement was the first confirmation by the Turkish army of involvement inside Syria in the latest operation.

The operation is part of efforts by Turkey, along with Russia and Iran, to set up the zone in line with accords in Astana peace talks aimed at ending the Syrian civil war.

They agreed on four such ceasefire zones in Syria as a prelude to negotiations.

Three zones are already in place - in Eastern Ghouta near Damascus, in central Homs, and in parts of southern Syria - and are being monitored by Russian military police.

The pro-Turkish forces will need to oust HTS members in the area to allow Iranian, Russian and Turkish forces to implement the zone.

There are also reports that the Islamic State group has also mounted an attack on HTS and has already captured several villages in Eastern Hama, in southern Syria.

'We don't go to Syria, Syria comes to us'

The last time Turkish forces were engaged in Syria was in August 2016, when Turkey launched its eight-months long Euphrates Shield operation against militants and Kurdish militia in the northern Syrian province of Aleppo.

"Even if we turn our backs on developments in Syria, can we escape from the results of the crisis?" Erdogan said on Sunday, explaining the reason for Turkey's latest intervention.

"This is why when we don't go to Syria, Syria comes to us," he added.

Although Moscow supports Syrian President Bashar al-Assad while Turkey supports rebels seeking his overthrow, the two countries have worked together intensively to try to end the conflict in the past few months.

Erdogan and his Russian counterpart Vladimir Putin have met several times since a 2016 reconciliation ended a crisis caused by the shooting down of a Russian war plane over Syria.

The conflict in Syria began with widespread protests against the government but has since evolved into a multi-front war that has killed more than 330,000 people. 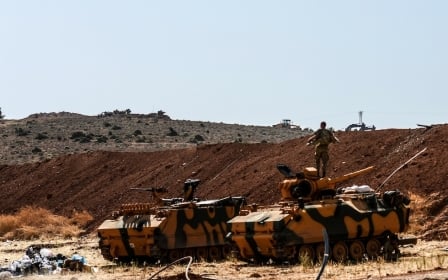 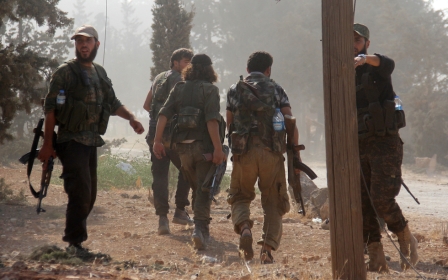 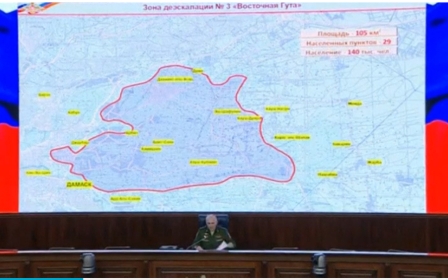