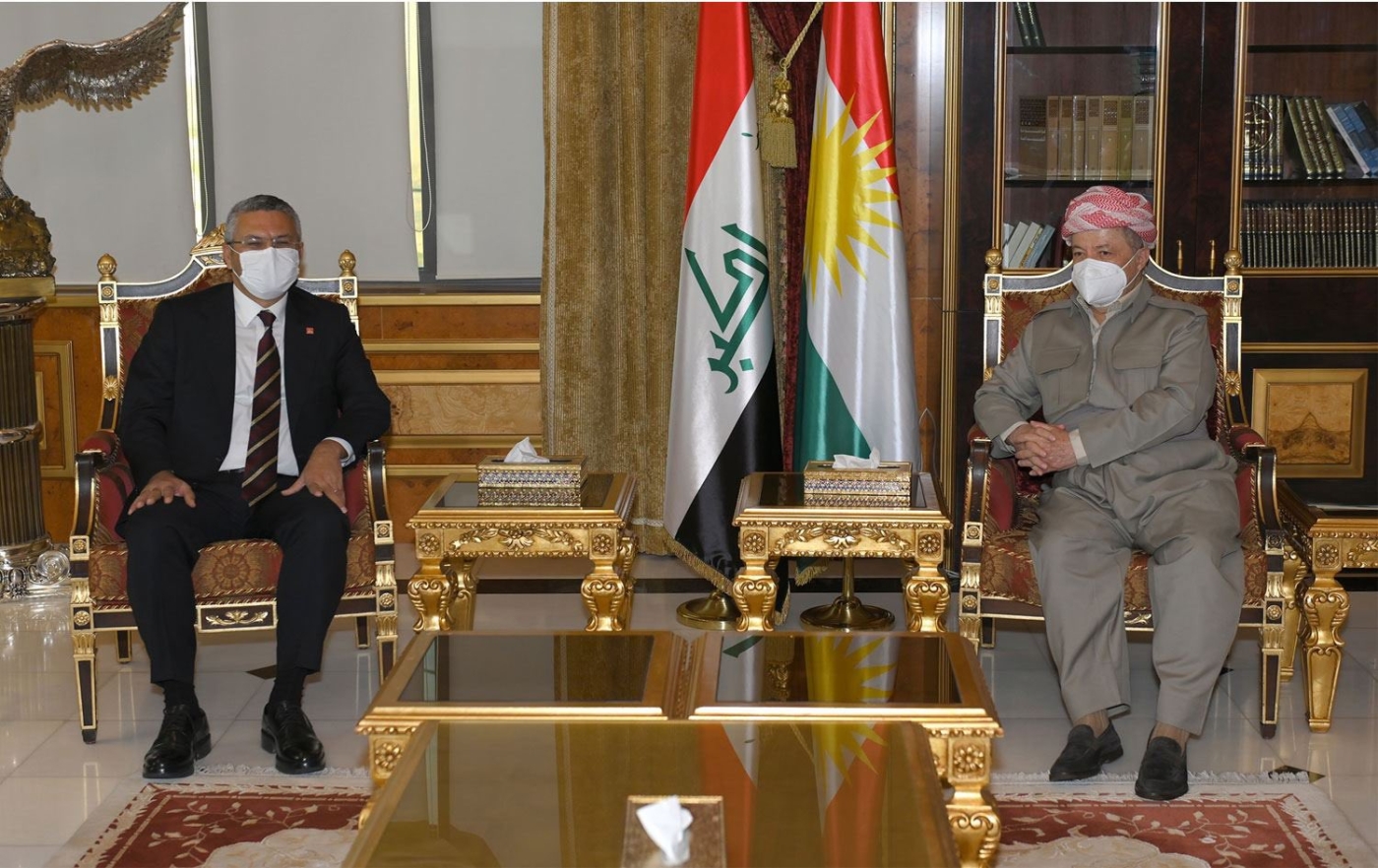 Turkey's secularist main opposition party CHP has sent a delegation to Erbil to pay a first-ever visit to Iraqi Kurdistan Regional Government officials, in a move widely seen as an effort to woo the Kurdish vote at home.

“This is our first visit but be assured that it won’t be the last,” Oguz Kaan Salici told the cameras on Sunday. Salici is the deputy chairman of the Republican People’s Party (CHP), and this weekend led the delegation in meetings with top Kurdish officials, including the Prime Minister Masrour Barzani.

The CHP outreach to the Iraqi Kurds is part of a series of steps that have been taken by Kemal Kilicdaroglu, who brokered a de-facto coalition between his own party and the pro-Kurdish People’s Democracy Party (HDP) in the 2019 local elections.

Known for its staunchly Kemalist and Turkish nationalist line, the CHP in the past strongly opposed a peace process between the Ankara government and the Kurdistan Workers' Party (PKK) militant group, arguing that no direct contact should be held between the legitimate actors of the state and the terrorists.

'No doubt, the CHP visit to Erbil is a serious step, considering the local elections where the government lost the important cities largely because of its Kurdish policies'

The move also is important for the optics, since Iraqi Kurdistan had been viewed as the domain of Turkey's ruling AKP, due to its close ties to the ruling Barzani family. Erdogan normalised relations with Erbil in the late 2000s and even cut an oil deal with the KRG.

The Kurdish vote has proved important, becoming the kingmaker in the 2019 local elections by swaying the race in favour of the opposition in key battlegrounds such Istanbul and Ankara.

“No doubt, the CHP visit to Erbil is a serious step, considering the local elections where the government lost the important cities largely because of its Kurdish policies,” said Mehmet Sanri, the Istanbul representative for Kurdistan TV, which is owned by the ruling Kurdistan Democratic Party (KDP) in Iraqi Kurdistan.

“We have already entered the campaign season for the 2023 presidential and parliamentary elections.”

Sanri told Middle East Eye that Kilicdaroglu had been trying to change the CHP from within, and this latest step is concrete evidence that he is succeeding in his efforts to moderate the party on the Kurdish question.

The CHP’s Kurdish vote has tripled in recent years according to the latest polls, said Roj Girasun, the general manager of the pollster Rawest Research.

“The CHP is trying to assure its Kurdish voters and others that it is serious about its intentions by making this trip,” Girasun told MEE. “It also works well for their foreign policy. They are establishing ties for the future.”

Girasun said the CHP has a chance of winning a seat in Diyarbakir in the next election, breaking the HDP and AKP domination in the majority Kurdish city. 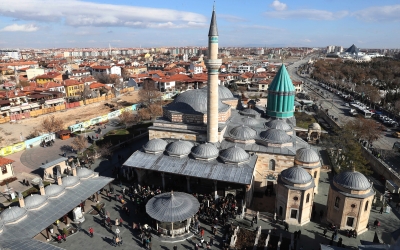 The HDP, which has come under intense pressure from the Turkish government in recent years, recently broke ranks with the CHP and its allies, raising questions regarding the political order after the upcoming elections.

HDP chairman Mithat Sancar said earlier this week in an interview to local media that the opposition was only focusing on the change of government in the country, not the question of political order.

Erdogan has also seen this move as an opportunity to flirt with the Kurdish vote. In July, he declared the peace process with the PKK was a positive initiative during a visit to Diyarbakir.

The PKK has waged a decades-long insurgency against the Turkish state, although talks built a ceasefire between 2013 and 2015.

“We didn’t end the peace process,” Erdogan said. “HDP’s secret agenda did. We still maintain the same attitude towards it.”

Sanri believes the CHP won’t have much of a problem talking to the KRG. He said Kilicdaroglu has been meeting KDP officials in the last few years and it isn’t particularly surprising that the CHP made this trip.

“Erbil views the relationship between Turkey and Iraqi Kurdistan as something between the states, not solely between the individuals,” he said, referring to the special rapport between Erdogan and the Barzani family.

“Erbil would support any political movement that believes the Kurdish question could be resolved through peaceful means.”

Sanri says there are many senior officials who are familiar with the KDP, such as Murat Ozcelik, the deputy chairman of the CHP, who was instrumental in establishing complete diplomatic relations between Ankara and Erbil between 2007-11 as the top Turkish diplomat in Iraq. 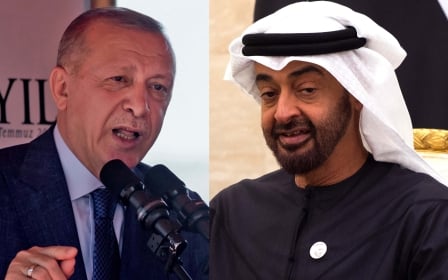 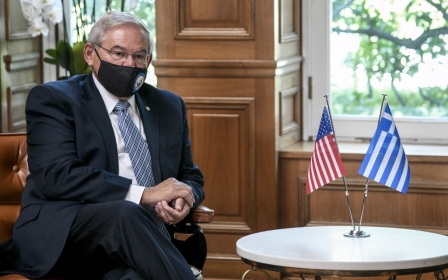 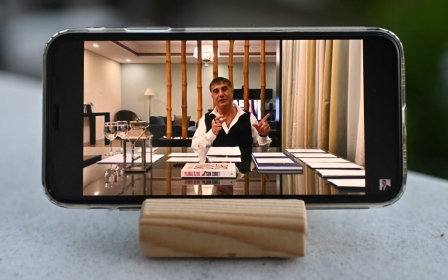