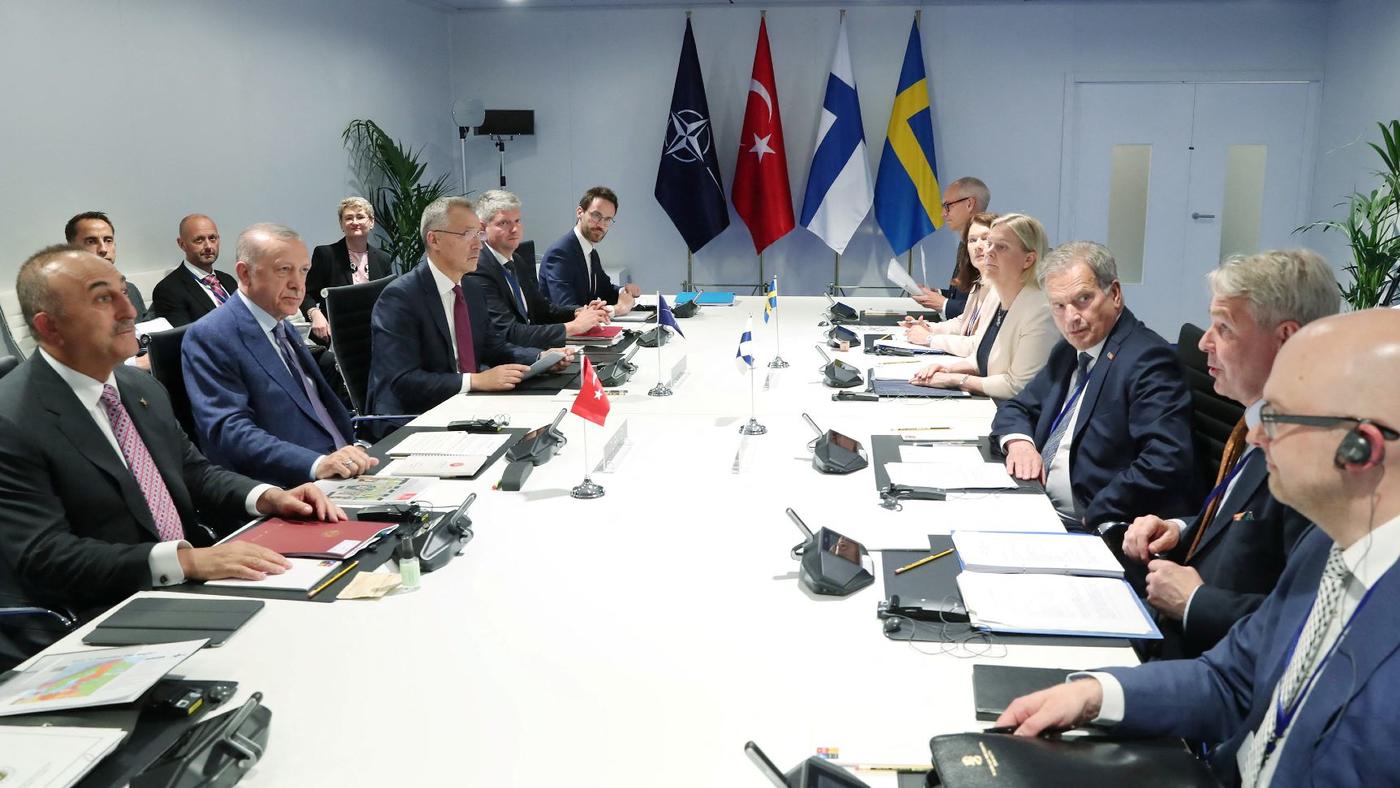 Turkey, Sweden and Finland have signed a trilateral memorandum for the two Nordic countries to join Nato, removing Ankara's block to the accession process.

It comes after the leaders of the three nations spoke in a three-hour meeting at the Nato summit in Madrid.

"I am pleased to announce that we now have an agreement that paves the way for Finland and Sweden to join Nato," Nato Secretary-General Jens Stoltenberg said on Tuesday in a news conference confirming the deal.

"Turkey, Finland and Sweden have signed a memorandum that addresses Turkey's concerns, including around arms exports and the fight against terrorism." 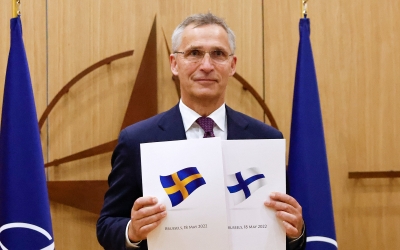 Finnish President Sauli Niinisto said he had met with his Turkish counterpart, Recep Tayyip Erdogan, as well as Swedish Prime Minister Magdalena Andersson and came out with a memorandum in which Ankara would support the two countries' bid to join the military alliance.

"As a result of that meeting, our foreign ministers signed a trilateral memorandum which confirms that Turkey will at the Madrid summit this week support the invitation of Finland and Sweden to become members of Nato," Niinisto said in a statement.

The deal ends a month-long dispute that threatened to disrupt a critical juncture in Nato history, as the Russian invasion of Ukraine had raised questions about how the alliance should respond.

Turkey - which has the second-largest army in Nato - had warned that there would be no accession to membership unless the two countries agreed to extradite members of the Kurdistan Workers' Party (PKK), which has fought an armed struggle with the Turkish state since 1984.

Turkey, the US and the EU all designate the PKK as a terrorist organisation due to a history of deadly attacks on civilians. The group previously fought for an independent Kurdish state and now seeks autonomy for Kurdish areas.

Sweden and Finland had rejected Turkey's claims, affirmed their recognition of the PKK as a terrorist group and vehemently denied providing it with any support.

Finland's Niinisto reiterated on Tuesday that his country took Turkey's concerns over terrorism seriously, but added Helsinki would continue abiding by its existing policies on extraditions.

"As we enhance our cooperation on counter-terrorism, arms exports and extraditions, Finland naturally continues to operate according to its national legislation," he said in his statement.

Niinisto also told reporters that the memorandum, which will be made public at a later date, does not list individuals for extradition but rather describes principles for extraditions related to terrorism.

The news of Finland and Sweden's membership being green-lit was well-received by Nato countries, including the United Kingdom, where Prime Minister Boris Johnson said it was "fantastic news".

"Sweden and Finland's membership will make our brilliant alliance stronger and safer," he said.

A senior US administration official told Reuters the development was a "powerful shot in the arm" for Nato. 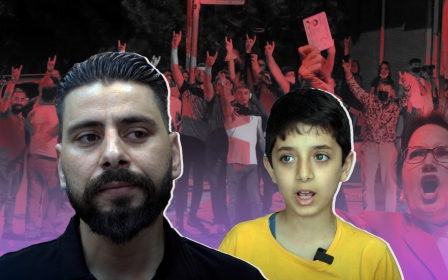 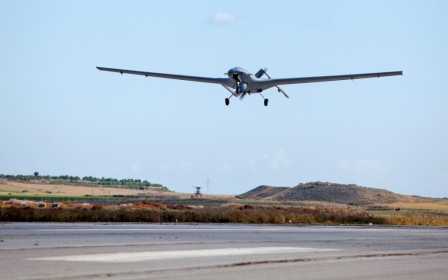 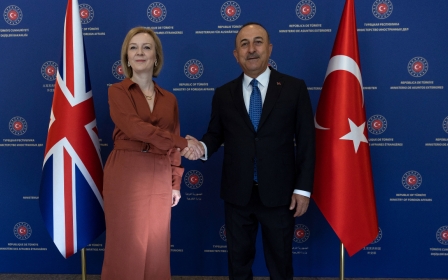