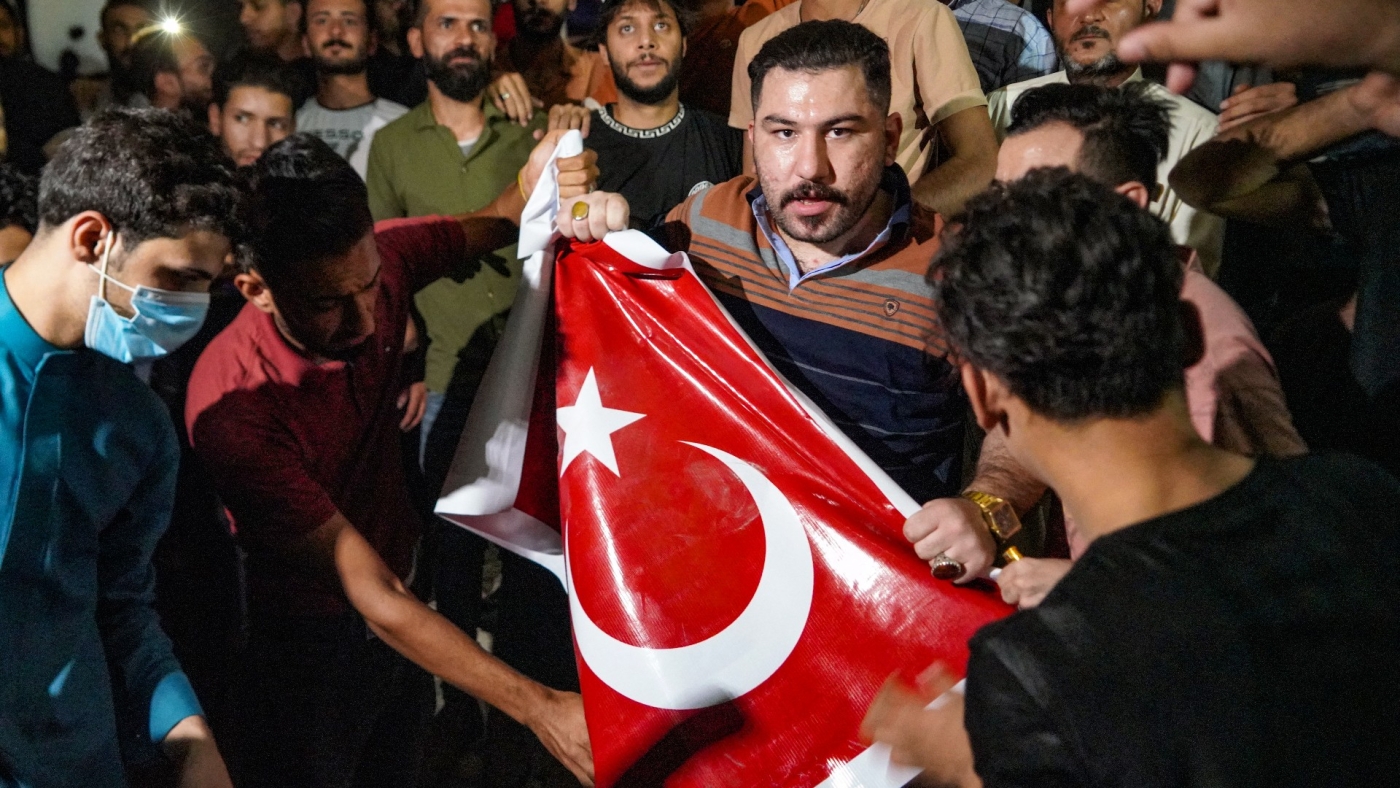 Turkey’s foreign minister has denied that Ankara carried out a deadly attack on a resort in Iraq’s Duhok province that killed at least eight people and wounded dozens.

Two children, three men, and three women were among those dead after a raid took place at the Barkh resort in the Zakho district in Iraq's semi-autonomous Kurdistan region.

The Iraqi government blamed Turkey for the attack, which Ankara has denied saying instead that Kurdish militants were responsible.

“In Iraq, [our target] has always been directed against terrorist organisations,” he said, referring to Kurdistan Workers' Party (PKK) fighters.

Turkey has been waging an offensive against PKK militants and their allies in the mountains of northern Iraq since April.

Cavusoglu said that Ankara would cooperate with Iraqi authorities on the “treacherous attack”, which he blamed on “terrorist organisations”.

“It is also significant that such an event took place at a time when our relations with Iraq were improving and our fight against terrorism was successful," he said.

"This is actually an attempt or an attack to prevent Turkey's fight against terrorism. Iraqi authorities should not fall into this trap.”

Cavusoglu's comments add to a statement made a day earlier by the Turkish foreign ministry sending condolences to the victims and inviting Iraqi authorities to “cooperate to reveal the real perpetrators of this disastrous incident”.

The Zakho district is a popular destination for domestic Iraqi tourists, with many still in the area following Eid festivities two weeks ago. Qasarok and the Sharanish waterfall draw visitors from around the country.

A Turkish flag was taken down at a cultural centre in the capital Baghdad, amid mass protests outside.

Earlier on Wednesday, Iraqi Prime Minister Mustafa al-Kadhimi accused Turkey of carrying out the attack, calling it a "blatant and flagrant violation of Iraqi sovereignty and the lives of the Iraqi people".

"This brutal attack underscores the fact that Turkey ignored Iraq's continuous demands to refrain from military violations against Iraqi territory and the lives of its people," he said in a statement.

Following the raid, Iraq's government summoned the Iraqi Charge d'Affaires in Turkey for consultation, according to the state news agency INA.

It also summoned the Turkish envoy in Baghdad and plans to file a complaint to the United Nations Security Council, the state agency added. 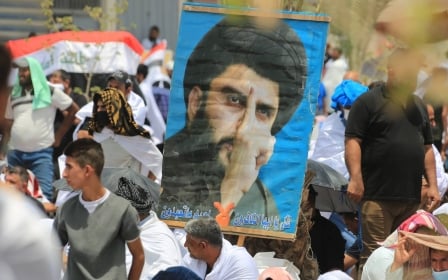