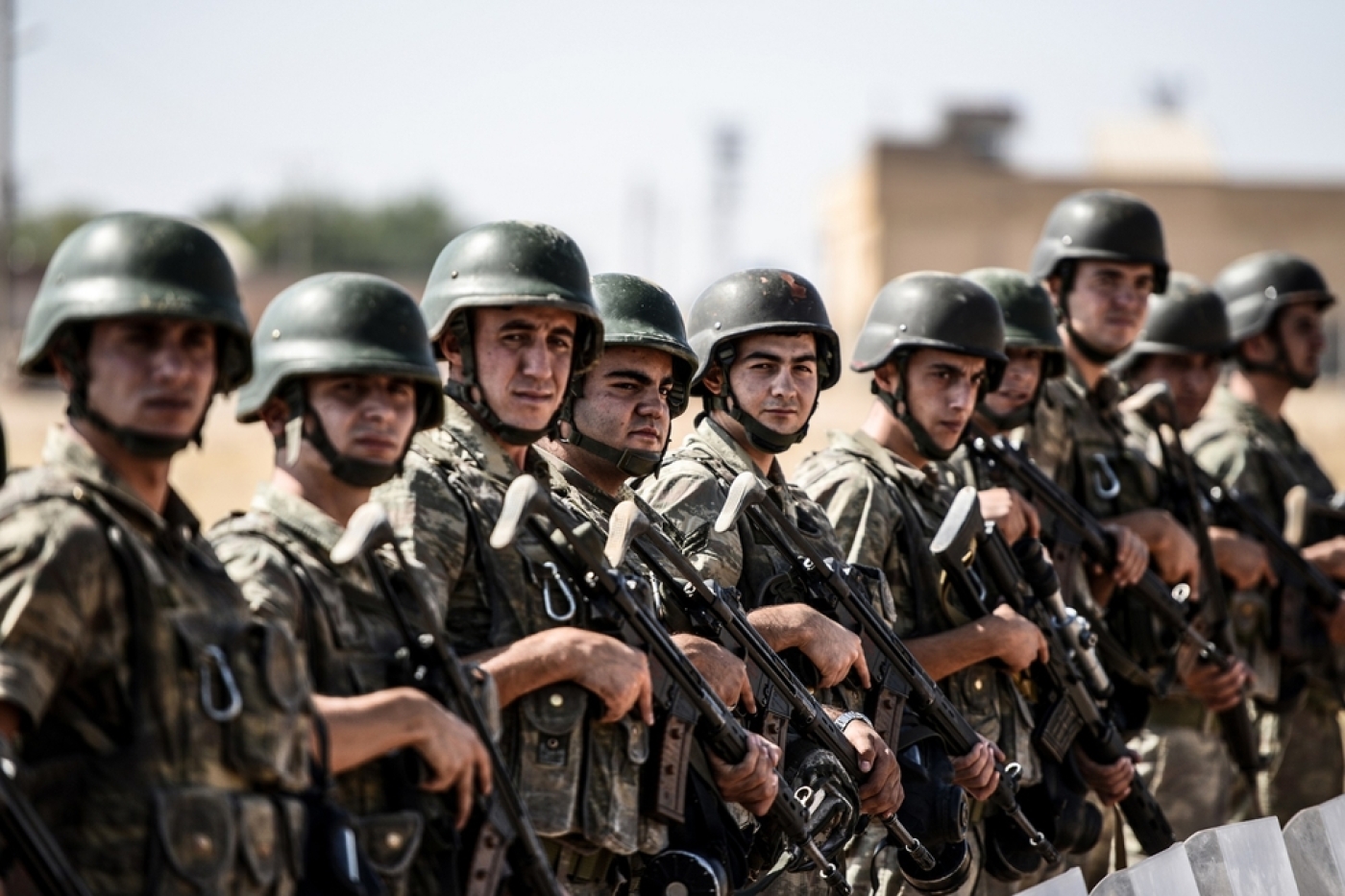 Turkey on Monday denied it had forged a "bargain" with Russia over the future of Syria hours before a key ministerial meeting including Iran.

Turkish and Russian relations dipped to their worst levels since the Cold War last year when a Turkish jet shot down a Russian fighter jet.

But a reconciliation deal was signed earlier this year and despite being on opposing sides in the Syria conflict – Ankara backs rebels trying to topple Moscow ally President Bashar al-Assad – the rhetoric has warmed considerably.

This has led to suggestions that Turkey agreed to Russia helping Assad to retake all of Aleppo, while Moscow vowed not to interfere in Turkey's own military operation in northern Syria. A ceasefire brokered by Russia and Turkey has allowed thousands of civilians to leave rebel-held Aleppo.

"That's not how we see it," a senior Turkish foreign ministry official said. "It is not like we make a kind of a bargain. We don't see any connection."

In a military operation that began in August, Turkish forces and rebel allies are now pressing on the Syrian town of al-Bab where they have encountered stiff resistance from Islamic State (IS) militants.

"People are more impatient to see more results," said the official. "It is difficult but it will continue."

Turkey's foreign minister, Mevlut Cavusoglu, said on Monday that a total of 12,000 civilians have so far been evacuated from Syria's east Aleppo since the Russia-Turkey deal was announced last week. That figure includes 4,500 people since midnight, he added.

The comments came as Cavusoglu and his Russian and Iranian counterparts Sergey Lavrov and Mohammad Javad Zarif prepared to hold talks in Moscow on Tuesday.

"The Russians suggested Turkey, Russia and Iran come together for a solution, initially over Aleppo, to be maybe further enlarged to the other parts of Syria," said the Turkish official, expressing hope the talks would provide an "impetus".

"It is not a miracle meeting," said the official. "It will give a good opportunity to understand what is happening."

The official insisted that Ankara was sticking to its position that Assad must go for there to be a solution in Syria.

"No way we can have any contact with the Syrian regime," said the official, denying there had been any secret talks with Assad representatives.

"Someone who is the culprit in the death of 600,000 people cannot be the partner for a solution. With the Russians we agree to disagree on this matter." Syria War
'You are shopping, bombs are dropping': Thousands march in London for Aleppo