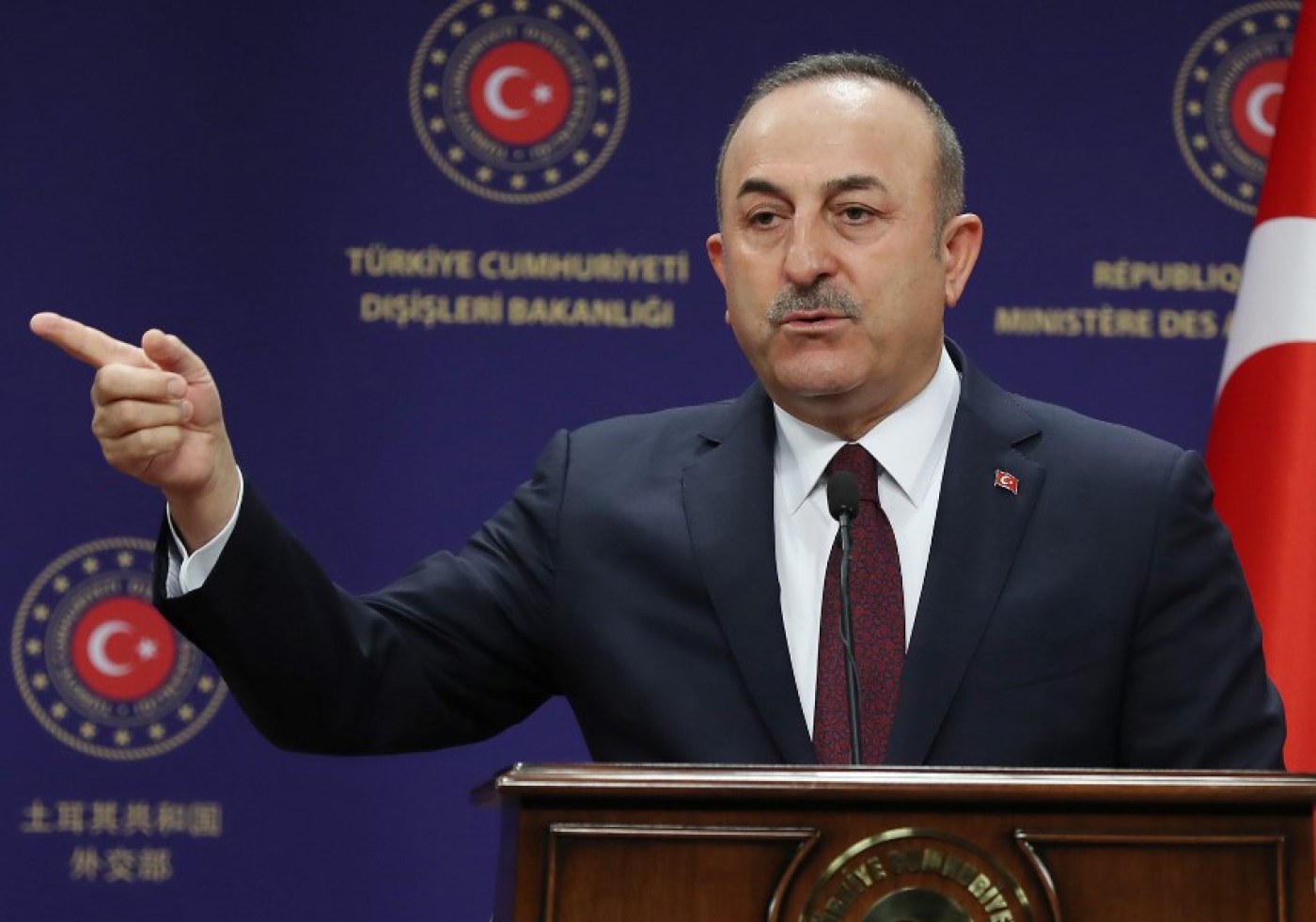 Turkey dismissed Egypt's proposal for a ceasefire in Libya, calling the plan an attempt to rescue military commander Khalifa Haftar after his forces were defeated in a 14-month campaign to take the capital Tripoli.

Egypt, which supports Haftar's self-styled Libya National Army (LNA) alongside the United Arab Emirates (UAE) and Russia, called for a ceasefire beginning on Monday as part of an initiative that also proposes an elected leadership council for Libya.

'The ceasefire effort in Cairo was stillborn'

Mevlut Cavusoglu, Turkey's foreign minister, dismissed Cairo's proposal on Wednesday, saying it was a veiled attempt to save Haftar rather than a real ceasefire.

"The ceasefire effort in Cairo was stillborn. If a ceasefire is to be signed, it should be done at a platform that brings everyone together," Cavusoglu told the Hurriyet Daily News. "The ceasefire call to save Haftar does not seem sincere or believable to us."

Turkish President Recep Tayyip Erdogan and his US counterpart, Donald Trump, also discussed Libya in a call on Monday.

Erdogan said the Tripoli-based Government of National Accord (GNA) would continue fighting to seize the coastal city of Sirte and the Al-Jufra airbase in the south of the country.

Ankara has recently boosted its support for the GNA, led by Prime Minister Fayez al-Serraj, by sending in Turkish troops as well as fighters from Syria. The combined GNA forces and Turkey-backed fighters have in recent weeks repelled the assault on Tripoli by Haftar's forces.

Turkish Defense Minister Hulusi Akar said separately that Haftar will "certainly disappear" if he continues to accrue losses on the battlefield. "As the support behind him is withdrawn, lifted, Haftar will certainly disappear there," he told the A Haber television station.

Germany had also rejected the Egyptian proposal, saying that UN-backed talks were key to the peace process. Russia and the UAE welcomed Cairo's plan.

The Trump administration has welcomed the resumption of UN-led talks and called for speedy negotiations to achieve a ceasefire.

"The agreement between the GNA and LNA to re-enter UN security talks was a good first step, very positive," Pompeo said in a news conference on Wednesday.

"Quick and good-faith negotiations are now required to implement a ceasefire and relaunch the UN-led intra-Libyan political talks," Pompeo added.

The US officially recognises the GNA in Tripoli, however it is an ally to the UAE and Egypt, supporters of Haftar.