Turkish man shot dead by his dog during hunting trip

Ozgur Gevrekoglu, 32, was loading equipment into the car when his dog stepped on the trigger of a still-loaded shotgun 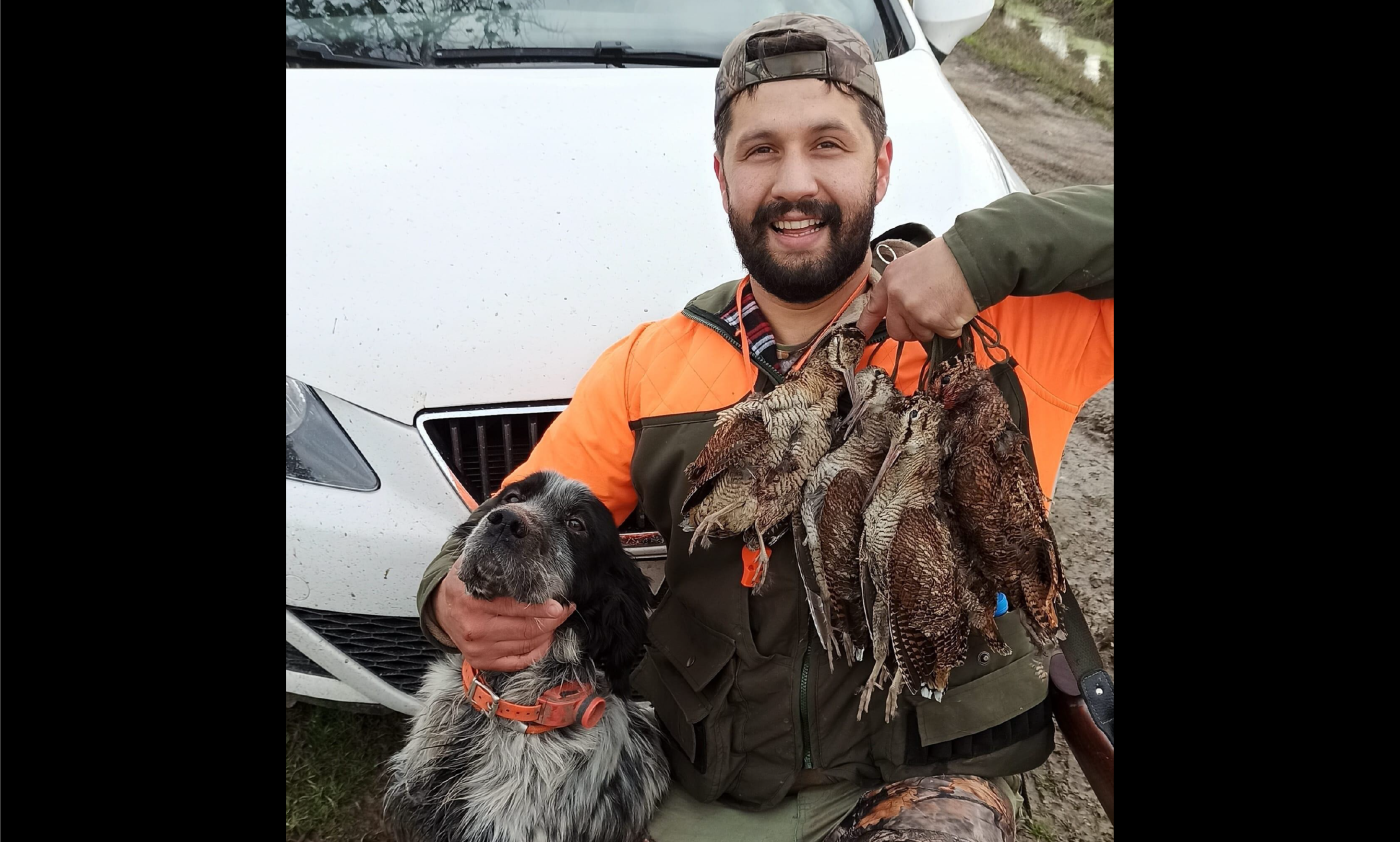 Ozgur Gevrekoglu, shot accidentally by his own dog, poses in a Facebook post with his pet and dead game birds (Facebook/Ozgur Gevrekoglu)
By
MEE staff

A Turkish man was shot dead by his pet dog during a hunting trip in Samsun province in Turkey's northern region of the Black Sea, according to media reports.

Ozgur Gevrekoglu, 32, was loading kit and hunting equipment into the back of his vehicle on Sunday, following a trip to Kizlan Plateau, when his dog jumped in the boot and stepped on the trigger of a loaded shotgun, firing a bullet that killed him.

Turkish police had detained Gevrekoglu's human friend who had accompanied him on the trip, before he was released pending an investigation.

Gevrekoglu suffered from a severe bullet wound in his stomach and died before paramedics arrived at the scene. His body was taken to Alacam State Hospital in Samsun for an autopsy while police investigated.

According to Turkish media, Gevrekoglu, who became a father two weeks ago, was a dog lover and an avid hunter, posing with hounds and dead game birds in several posts on his social media while wearing hunting gear and shooting boots. 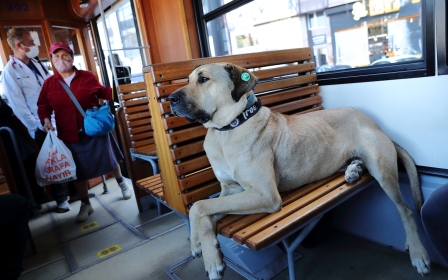 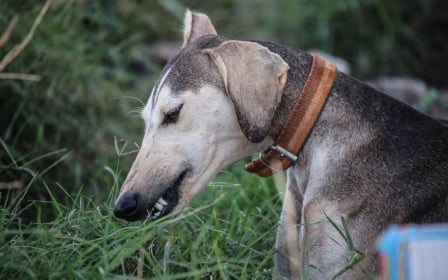 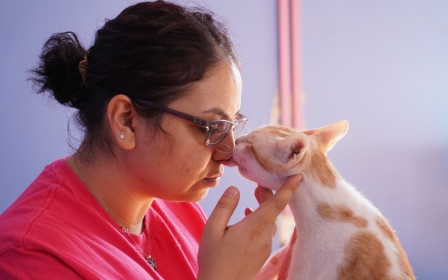