Turkey elections 2023: President Erdogan hints at holding vote on 14 May 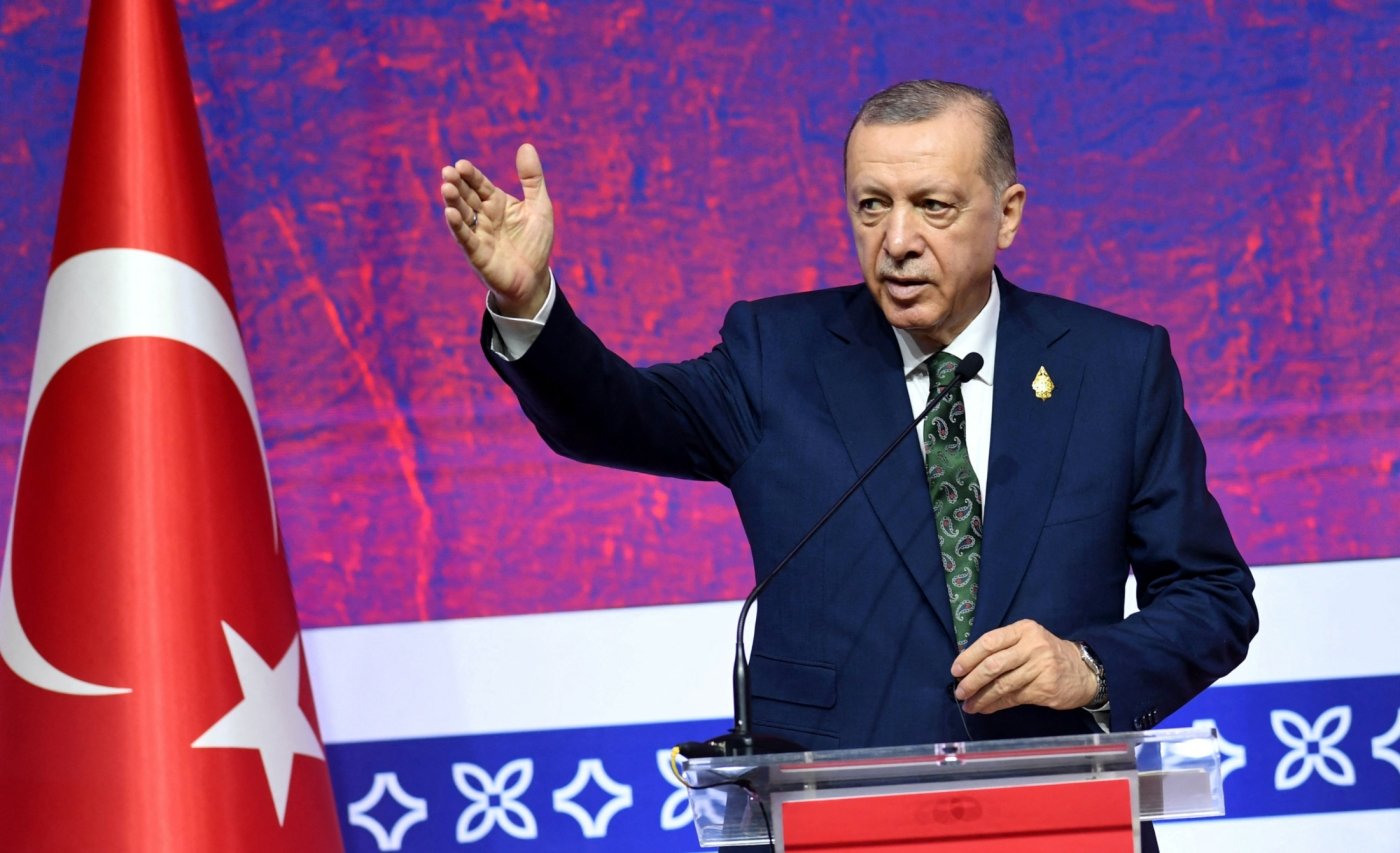 Turkish President Recep Tayyip Erdogan signalled on Wednesday that Turkey would hold general elections in the country on 14 May, a month earlier than planned.

The announcement, made in a speech to lawmakers of his AK Party, lays the groundwork for what many view as a pivotal election for the country.

The 68-year-old leader has been in power for 20 years and faces his toughest electoral test in years amid record inflation.

Erdogan has overseen years of economic growth in the country that saw Turkey join the ranks of middle-income countries. Recent years of unorthodox economic policies, however, have seen the government battling inflation that has depleted people's savings and seen real wages go down.

If officially confirmed, the new date would also be very symbolic.

On 14 May 1950, Turkey held its first democratic elections resulting in the Democrat Party (DP) winning a landslide victory over the Republican People's Party (CHP).

The victory of the DP marked the end of the single-party rule that had dominated the country since its founding in 1923 when Mustafa Kemal Ataturk founded it.

The AK Party has its roots loosely in the DP, and Erdogan is looking to pitch the historic defeat of the CHP party in 1950 as one that his party looks set to repeat.

It is widely believed that CHP leader Kemal Kilicdaroglu will be Erdogan's main opponent in the forthcoming elections as a unity candidate for the opposition parties.

Erdogan's supporters praise him for giving a voice to the marginalised and creating a thriving new middle class in the nation of 85 million people.

But his opponents highlight a more illiberal, anti-democratic streak that emerged in the second decade of Erdogan's rule.

Gearing up for the elections

Erdogan eliminated a retirement age requirement last month, clearing the way for more than two million workers to retire immediately as he gears up for a heated election.

The move allows about 2.3 million employees to claim early retirement - regardless of age - as long as they meet set requirements. The measure, which has been advocated by Turkey's big labour unions, applies to people who started working before September 1999 and who have completed 20-25 years of social security-registered working life.

Erdogan's key base of working-class support has been hit particularly hard by Turkey's economic crisis, which has seen savings erode as inflation shot to 85 percent.

Last month, Erdogan also announced a 55 percent increase in the country's minimum wage, though the plunge in the lira's value means that actual wages have increased only fractionally in dollar terms.

Many emerging market economies have been battered by a rising US dollar and global inflation exacerbated by the war in Ukraine, however, economists say that Turkey's woes have been largely self-inflicted.

Erdogan subscribes to an unorthodox economic theory that high interest rates cause inflation. He has pressured the central bank to cut borrowing costs and increase credit access, despite conventional wisdom saying otherwise. 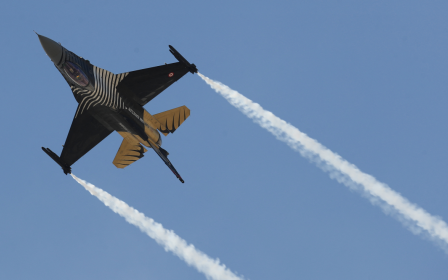 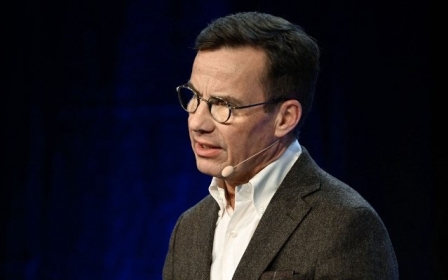 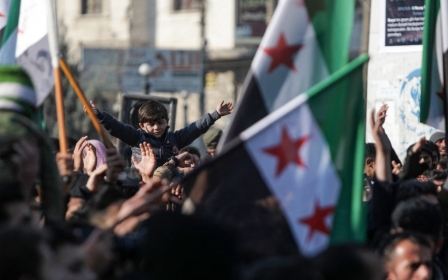