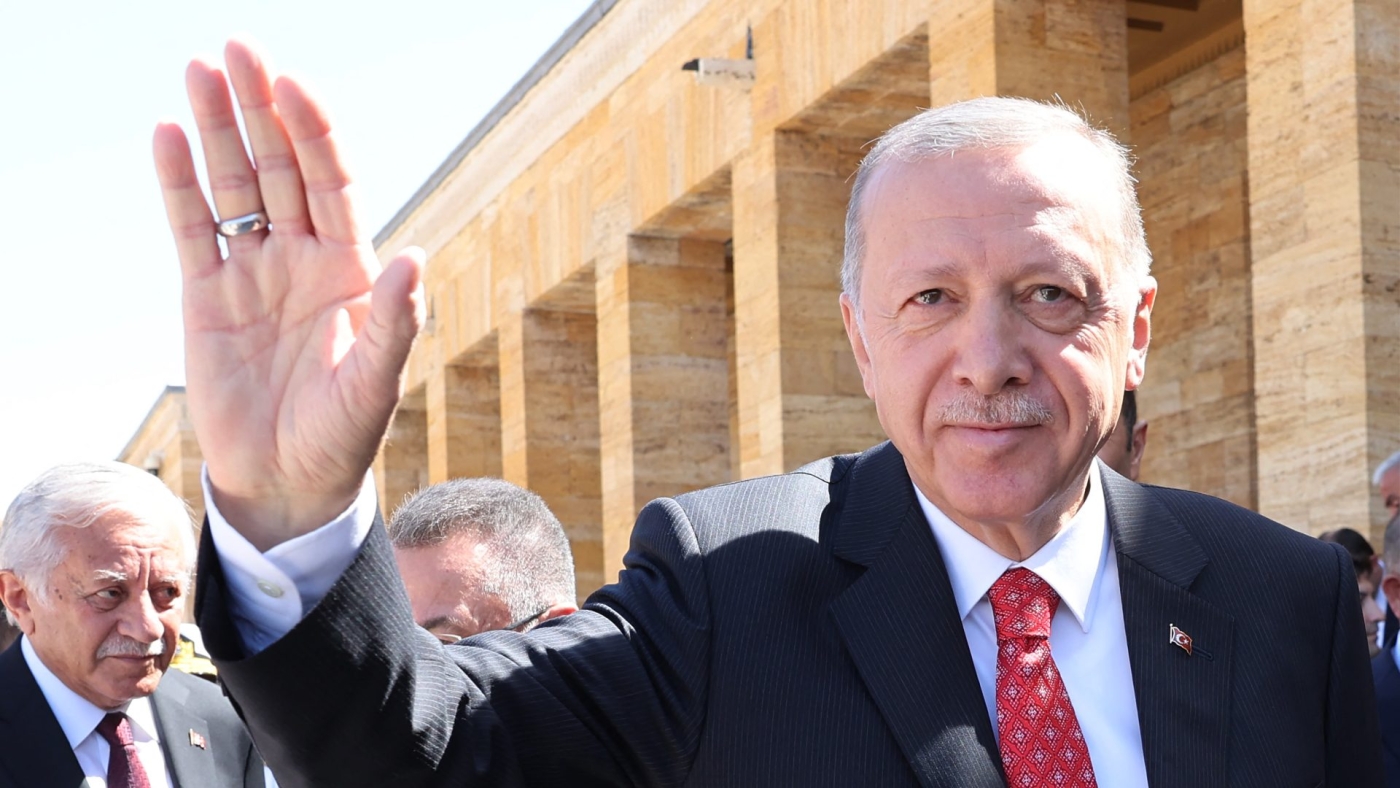 Recep Tayyip Erdogan arrived in New York over the weekend, ahead of the United Nations General Assembly this week, and spent time on Saturday in Central Park engaging with locals.

The Turkish president, who skipped Queen Elizabeth II's funeral in London, where many of the world's foreign dignitaries are in attendance, has spent the past several days in the United States, meeting with ordinary Americans and US leaders.

A video published on social media by an account linked to the presidency showed Erdogan taking a stroll through Central Park alongside his retinue, and also showed him sitting on a park bench as people came one by one to greet him. The video has garnered five million views on Twitter.

Among the people he met, there is a female Rabbi, African Americans, Turks, etc

One guy even thanks for the grain deal

"I wanted to thank you for all of the work in Ukraine," one man said as he approached the Turkish leader, adding that Erdogan was "helping to make Nato stronger".

He also ran into a rabbi from Queens, who appeared surprised to have met the Turkish leader while on a walk in the park.

On Sunday, Erdogan also met with US Senator Chris Coons, a Democrat, at the Turkish House, a 36-storey skyscraper that houses the UN permanent mission of Turkey and the Turkish consulate general.

Erdogan may meet with his US counterpart, Joe Biden, on the sidelines of the UN General Assembly this month, as the two countries have enjoyed a thaw in relations since the Russian invasion of Ukraine earlier this year.

Turkey helped broker a deal in July to release an estimated 22 million tonnes of wheat and other crops that Ukraine had been unable to export due to the war. Turkey has also supplied Ukraine with armed drones.

Last week, a senior Turkish official told Reuters the prospect of a meeting between Erdogan and Biden is under discussion and that Turkey-Russia relations, US weapons and the conflicts in Ukraine and Syria are on the agenda.

The last time the two leaders met was on the sidelines of the Nato summit in June. Afterwards, Erdogan agreed to lift a veto that paved the way for Sweden and Finland to join the strategic defence alliance. A day after Turkey lifted its veto, the Biden administration threw its support behind a sale of F-16 fighter jets to Ankara.

Nonetheless, Erdogan has also recently announced his intention to join the Shanghai Cooperation Organisation, led by China, another of Washington's adversaries. Bloomberg reported that Erdogan's announcement came as he was trying to secure a one-to-one meeting with Biden, which has yet to be confirmed.

Turkey and the US have unresolved issues. Washington has angered Ankara with its military support for Kurdish groups in Syria that Turkey views as a threat to its national security.

On Monday, while Erdogan was in New York, the Turkish lender Isbank said it had suspended the use of the Russian payment system Mir. The move follows US sanctions issued last week by the Treasury Department that target people and entities accused of helping Moscow evade financial sanctions.

Despite what has been seen as a thaw in the Turkey-US relationship, Congress has remained antagonistic towards Ankara, with many members in both parties sharing concerns over Turkey's procurement of the Russian S-400 missile defence system. In June, the House passed a bill that would restrict the potential sale of F-16 fighter jets to Turkey.

The tension between the US Congress and Turkey was highlighted over the weekend, as House Speaker Nancy Pelosi led a congressional delegation to Armenia and condemned "illegal and deadly attacks" by Azerbaijan - an ally of Ankara.

Fuat Oktay, the vice president of Turkey, said on Monday that Pelosi's statements were biased, and that they "sabotage diplomacy efforts" between Baku and Yerevan, who have been working towards normalising relations.

Oktay also called on Washington to clarify whether Pelosi's statements reflect the official US position.

Last year, Biden declared the mass killings of Armenians by Ottoman forces during World War One a genocide, a move that was quickly and vehemently denounced by Turkey. 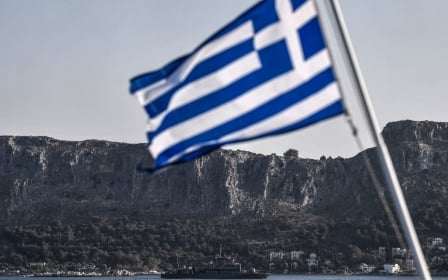 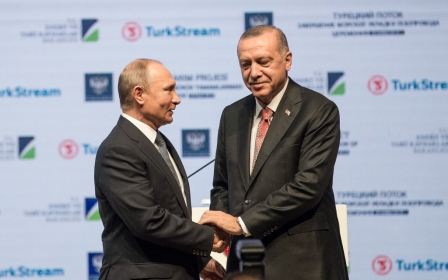