Ankara enraged by bill which would require greater scrutiny of mosques, and imams to be trained and certified in France 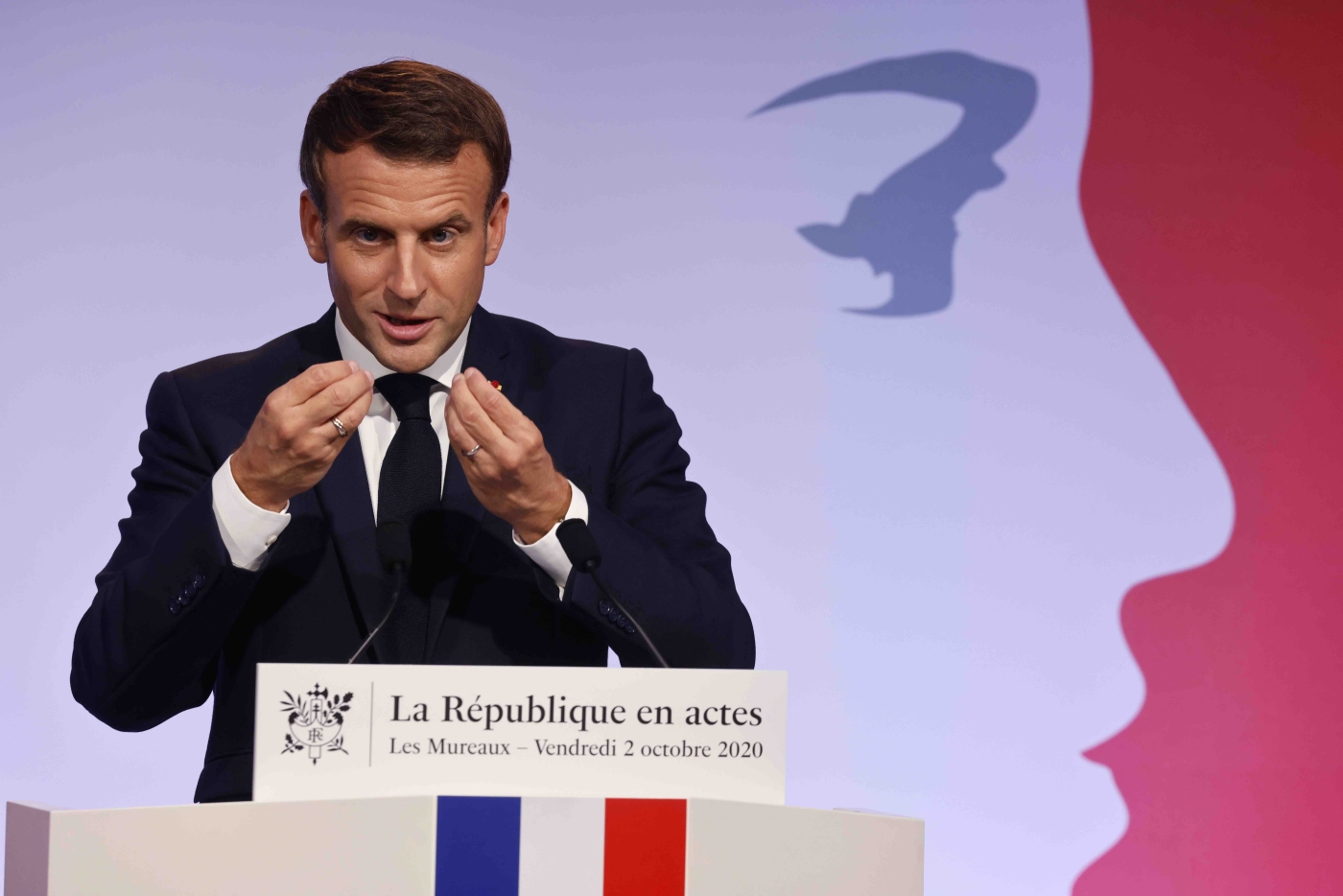 French President Emmanuel Macron delivers a speech to present his strategy to fight separatism, on 2 October in Les Mureaux, outside Paris. (AFP)
By
Ragip Soylu
in
Istanbul

Turkey on Sunday condemned France for its plans to pass a law on what French authorities describe as “Islamic separatism”, calling it a “dark mentality” and provocation against Muslims all around the world.

The new law would give additional legal powers to local officials, as mosques would be put under greater control and imams would be required to be trained and certified in France.

Associations that are deemed to be disseminating “ideas” contrary to “republican ideas” could be shut down.

Macron’s depiction of Islam as “a religion that is in crisis all over the world” has caused an uproar on social media, critics accused him of Islamophobia and targeting Muslims to appeal to rightwing voters.

Macron said that his administration wants an “enlightened Islam” that can be “at peace” with the republic.

The Turkish foreign ministry responded by saying that it was no one’s place to subject the religion of Islam, which means peace, “to wrong and distorted approaches under the pretext of enlightenment”.

“To think that they can discipline immigrant societies by introducing concepts such as 'European Islam' and 'French Islam' under the pretext of 'enlightening' the religion of Islam means acting in the opposite direction of humanitarian and legal considerations,” the ministry said in a statement.

“States do not have the right to determine by law the religious service that each person will receive while practising their faith and the religious understanding they adopt.”

Omer Celik, spokesperson for Turkey’s ruling Justice and Development Party (AKP), said that Macron’s statements were disrespectful to the rule of law and freedom of religion. 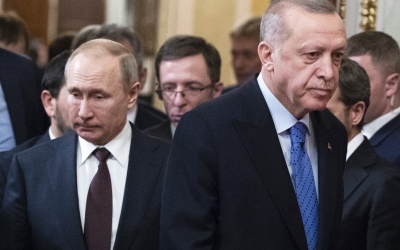 “This statement is disrespectful to Muslims and a provocation,” he said. “It exhibits a dark mentality. Mentioning to create 'Islam of France' is a dictatorial approach and utter ignorance.”

Many in Turkey believe Macron's increasing crackdown against the Muslim community in France is all about populist rightwing politics.

Macron’s centrist Republic on the Move party failed to score any major victories in local polls earlier this year, and in a cabinet reshuffle last summer, the president appointed ministers from the right-wing parties to position himself better for the upcoming presidential election.

In January, in an address to the Armenian community, Macron spoke about “Turkish interference” in French society, and promised that he would “put an end to all educational practices that do not respect the rules, laws and curricula of the school of the republic".

Turkey's links to its diaspora in France and across Europe are strong. But its practice of sending Turkish teachers and imams to educate French children of Turkish origin particularly bothers French authorities. 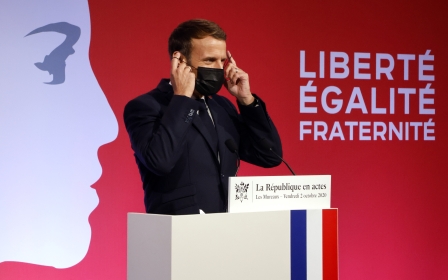 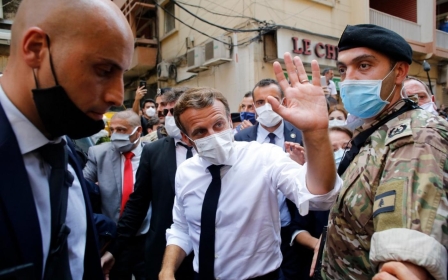 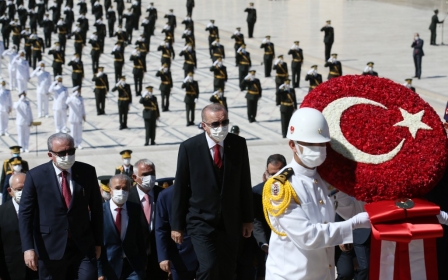