France informs Nato that it is suspending its involvement in Operation Sea Guardian, demanding clarification on the results of a recent probe 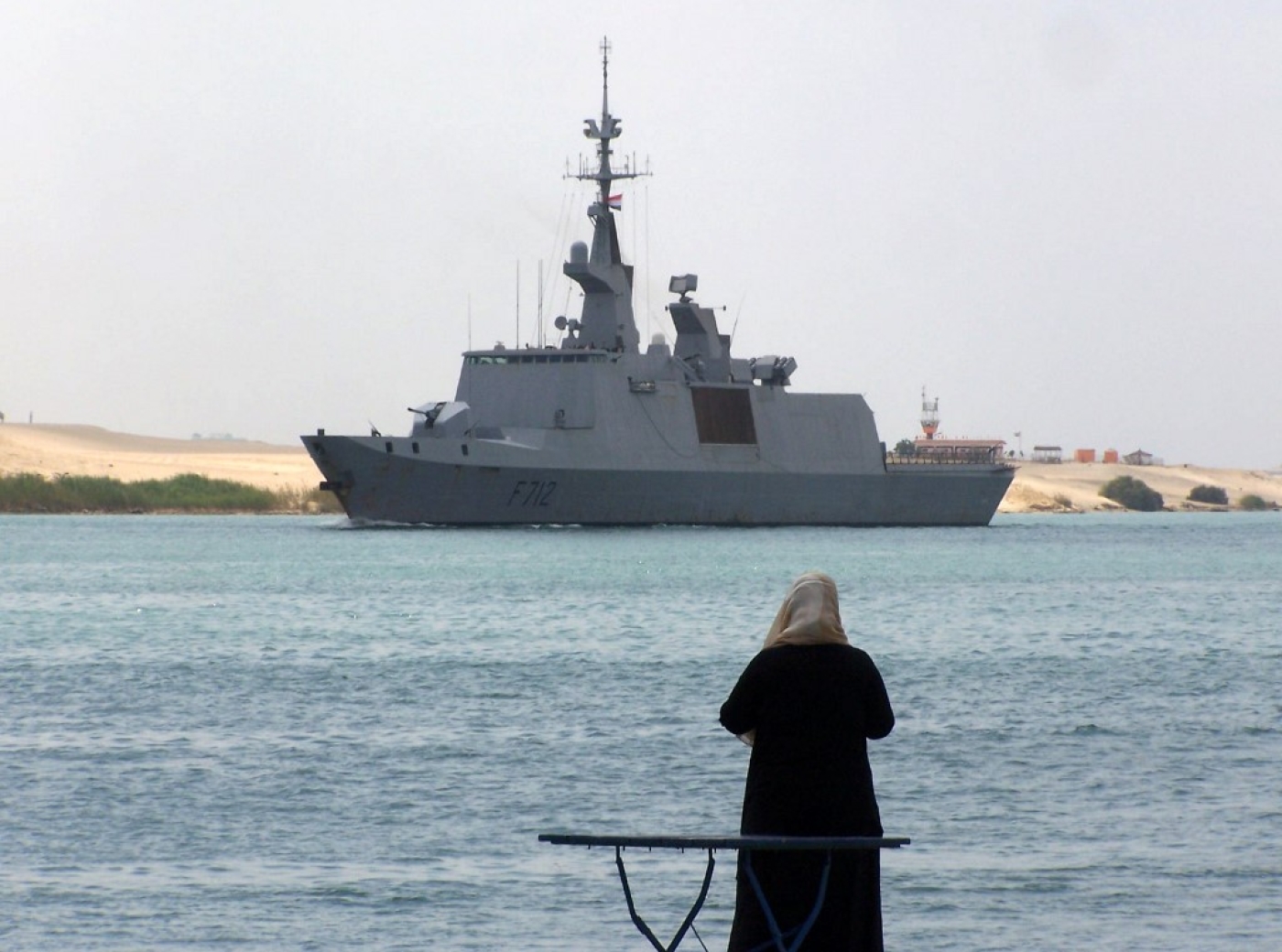 France had accused the Turkish navy of hostile acts against its warship, which was taking part in a Nato operation in the Mediterranean in June (AFP/file photo)
By
MEE and agencies

France is set to suspend its participation in a naval mission in the Mediterranean after a Nato investigation rejected its claims that Turkey acted in a hostile manner in a recent maritime incident, a French official said on Wednesday.

According to Reuters, an official at the French Armed Forces Ministry said in a letter to Nato that Paris was suspending its involvement in the joint operation, pending response to four demands for clarification regarding the role of the operation and its cooperation with an EU mission enforcing a UN arms embargo on Libya.

Meanwhile, Turkish ambassador to France Ismail Hakki Musa told a hearing in the French Senate on Wednesday that the French warship Courbet will withdraw from Operation Sea Guardian, a Nato maritime security operation.

Ties between Nato allies France and Turkey have soured in recent weeks over Libya, northern Syria and drilling in the eastern Mediterranean. Last month, France accused the Turkish navy of "hostile and aggressive" behaviour towards its Nato allies to prevent them from enforcing the UN arms embargo on Libya.

The accusation followed an incident in the Mediterranean involving the French warship Courbet and the Turkish vessel Cirkin.

An official at France's defence ministry told Reuters at the time that the French warship had wanted to check whether the Turkish vessel was smuggling arms to Libya, an act forbidden under a UN embargo.

In response, French officials said the Cirkin had switched off its tracking system, masked its ID number, and refused to say where it was going.

Nato opened an investigation after France protested during an alliance defence ministers meeting in June.

"It seems that the Nato experts did not reach the same conclusion. I had the information yesterday, it seems that the Courbet is withdrawing from this Nato exercise," Musa told the French Senate on Wednesday. 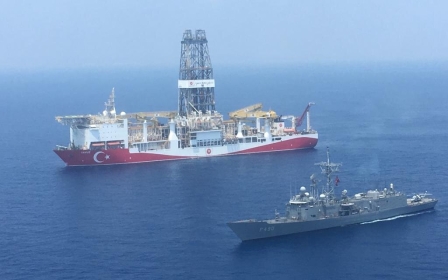