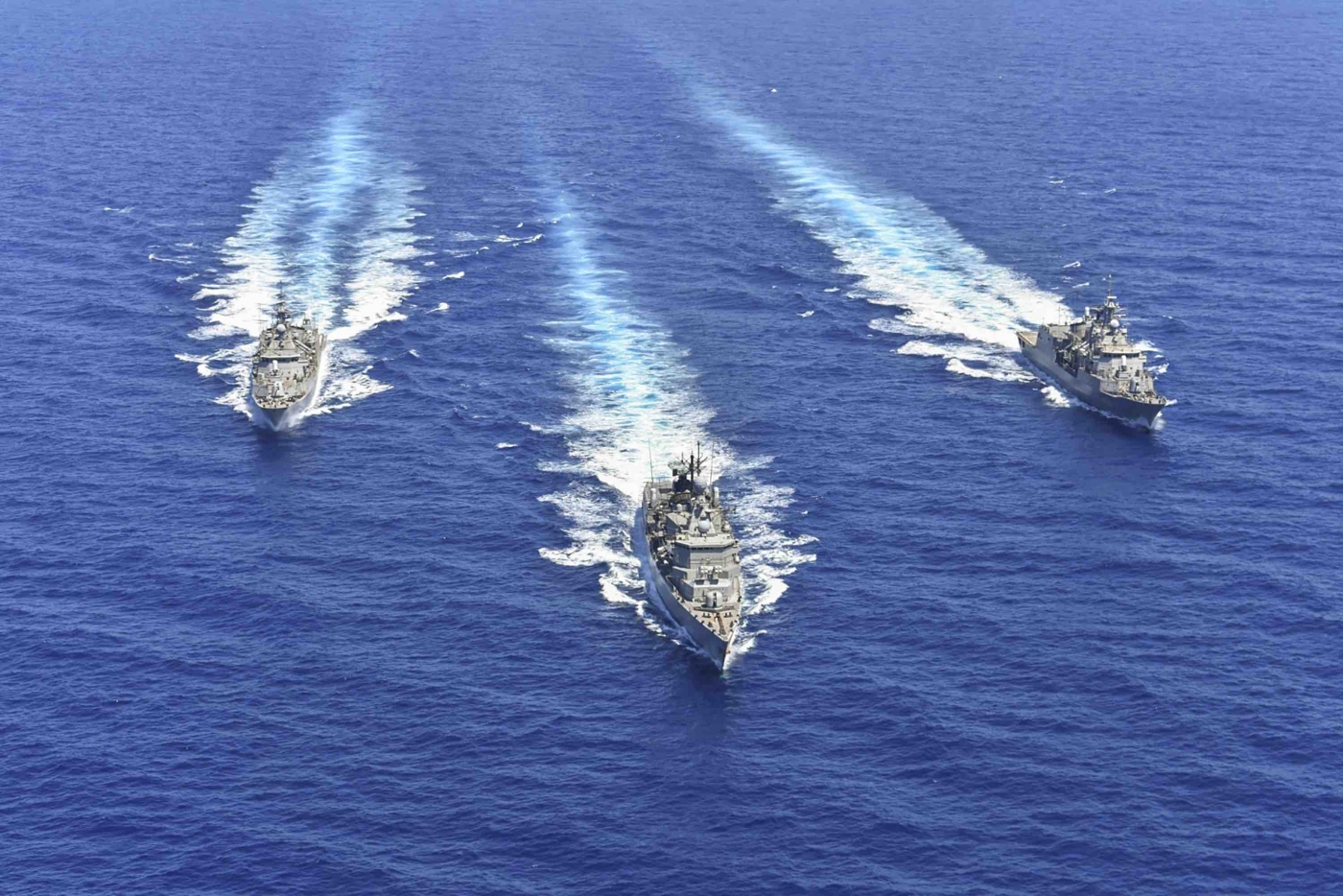 Nato has announced the establishment of a hotline between Turkey and Greece to prevent possible military clashes after recent tensions between the two  in the eastern Mediterranean.

The effort initially was snubbed by Greek officials who demanded the withdrawal of a Turkish research vessel and accompanying warship from disputed waters to the west of Cyprus.

After a series of meetings between military officials at Nato HQ, both sides finally reached an understanding to deconflict each other’s military operations.

"The mechanism is designed to reduce the risk of incidents and accidents in the eastern Mediterranean," Nato said in an official statement.

"This safety mechanism can help to create the space for diplomatic efforts to address the underlying dispute and we stand ready to develop it further. I will remain in close contact with both allies,” its secretary-general, Jens Stoltenberg, was quoted as saying.

Turkey's defence ministry did not confirm the line had been established, though said “both sides reached a deal on the general principles of deconfliction methods”, adding there would be another meeting on 5 October.

After increasing calls for dialogue and negotiations, especially thanks to German mediation, Turkish President Recep Tayyip Erdogan pulled the Oruc Reis seismic research vessel back to Antalya bay. “This is a chance for diplomacy,” he said. “It is back for maintenance.”

Turkey and Greece have both laid claims to areas in the eastern Mediterranean, where experts believe there are vast, untapped hydrocarbon resources.

Both countries have vehemently disagreed over each other's claims in the region, based on conflicting views as to who controls the continental shelves in the area's waters. Last month, Turkey and Greece had diplomatic meetings in which they agreed to form a negotiations committee to hold exploratory talks in Istanbul to discuss tensions over the continental shelf, territorial waters and airspace. The date for the talks is still not determined.

The main point of disagreement between the two governments stemmed from the islands belonging to Greece in the Aegean Sea and Mediterranean.

While Turkey said Greece had a right to declare an exclusive economic zone in the region, it insisted Athens should take into consideration Turkish interests.

For example, Athens treats the Greek island of Kastellorizo as a mainland area, and was therefore seeking maritime rights. However, the island is just 2km from Turkey’s Antalya, while the Greek mainland is more than 500km away. 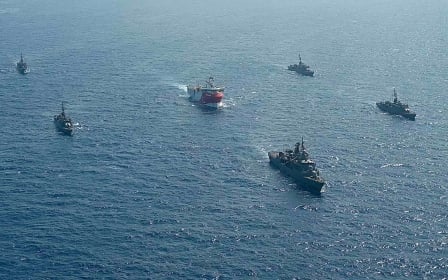