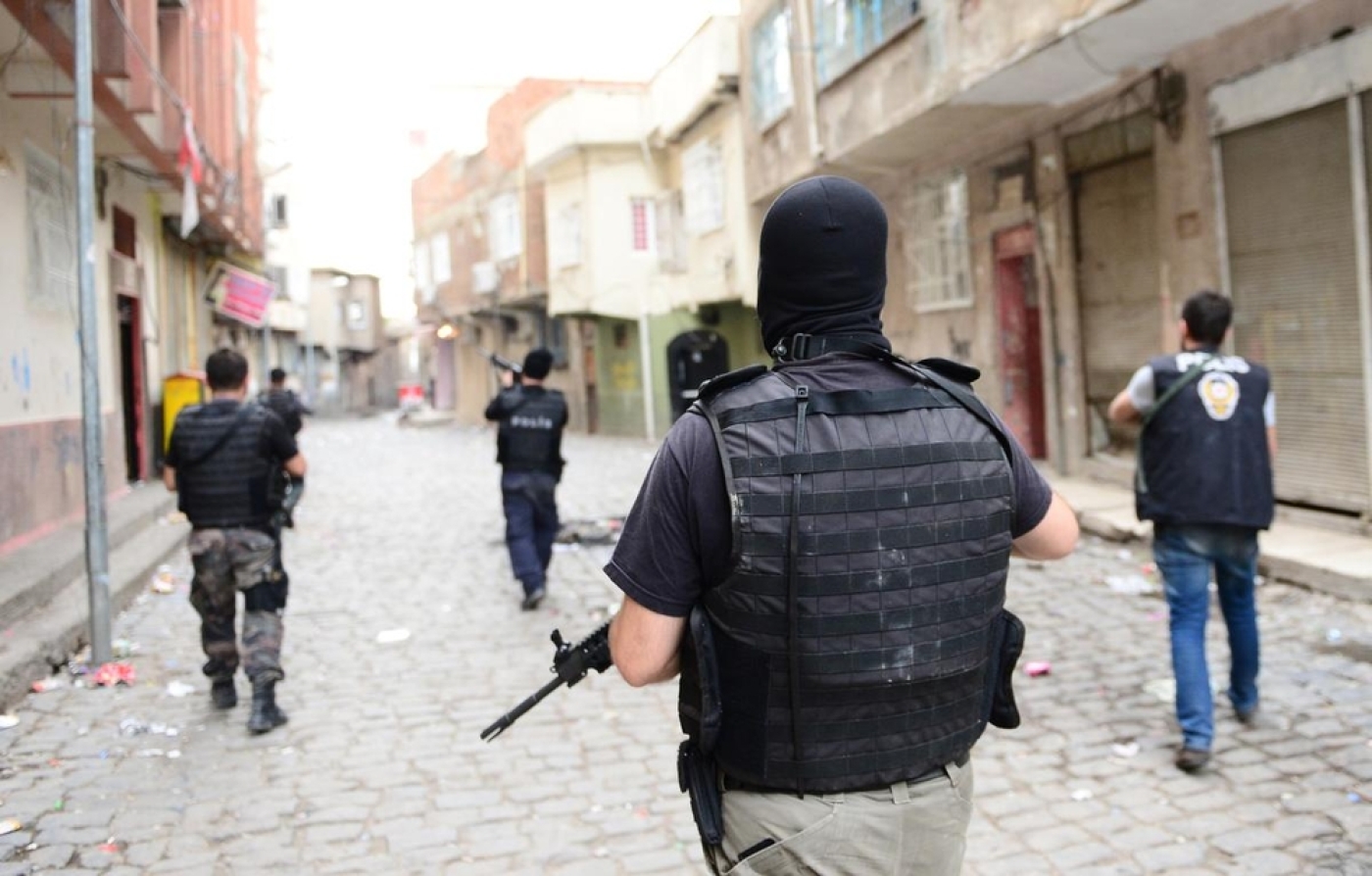 Turkish police on Tuesday arrested a top lawyer in the majority Kurdish city of Diyarbakir for alleged "terrorist propaganda", taking him to Istanbul for questioning, a legal source said.

The source said Tahir Elci, head of the bar in the southeastern city and campaigner for Kurdish rights, was arrested after an interview he gave to CNN Turk last week in which he was reported to have said the outlawed Kurdistan Workers Party (PKK) "is not a terrorist organisation".

On Tuesday, Elci was being questioned by anti-terrorist prosecutors. Being a "terror apologist" is punishable by jail under Turkish law.

"This scene clearly shows the state of freedom of expression in Turkey today," Cihan news agency quoted Elci as saying as he was taken away by police. "Is Turkey a country of freedom, a democratic country? This scene shows what it is."

In the interview, Elci sparked anger from other CNN Turk guests by saying: "The PKK is a political movement which has important political demands and which enjoys widespread support, even if some of its actions are of a terrorist nature."

The separatist PKK, which launched an uprising against the Turkish state in 1984 which has left over 40,000 people dead, is considered a terrorist organisation by Turkey, the US and the EU.

The government initiated peace talks in 2012 with the imprisoned head of the PKK, Abdullah Ocalan, but the negotiations fell through in the run-up to the general election in July.

A ceasefire broke down after a 20 July suicide attack that killed at least 32 socialists in the Syrian border town of Suruc. After the attack, protesters expressed frustration with the government's inaction against the militant Islamic State group, although the group has not claimed responsibility for the attack.

Soon after, in two separate incidents, the PKK attacked and killed Turkish police officers. Fighters then began staging almost daily attacks against security forces, bringing an end to the two-year truce and killing more than 150 Turkish police and soldiers.

The government meanwhile claims to have killed more than 1,700 Kurdish militants in a relentless bombing campaign.

On 10 October, the PKK announced a truce in the wake of the deadly twin suicide attack on a peace demonstration in capital Ankara, but clashes between the two sides continue in the southeast.

Turkish authorities on Monday identified one of the bombers behind the Ankara suicide attacks on a peace demonstration that killed at least 102 people on 10 October.

The Ankara prosecutor’s office named the bomber as Yunus Emre Alagoz, from the town of Adiyaman in south-east Turkey, confirming he was the brother of the attacker who carried out the Suruc bombing in July.

Turkish Prime Minister Ahmed Davotuglu said on Monday that authorities had confirmed that Alagoz was one of the two suicide bombers in Ankara, with state media saying that the brothers were sympathisers of Islamic State in Syria.

Fifteen people have so far been arrested in connection to the Ankara atrocity, four of whom have been detained. 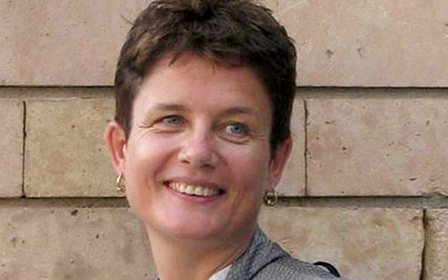