Turkey to inject $4.9bn into ailing banks as part of economy reform package 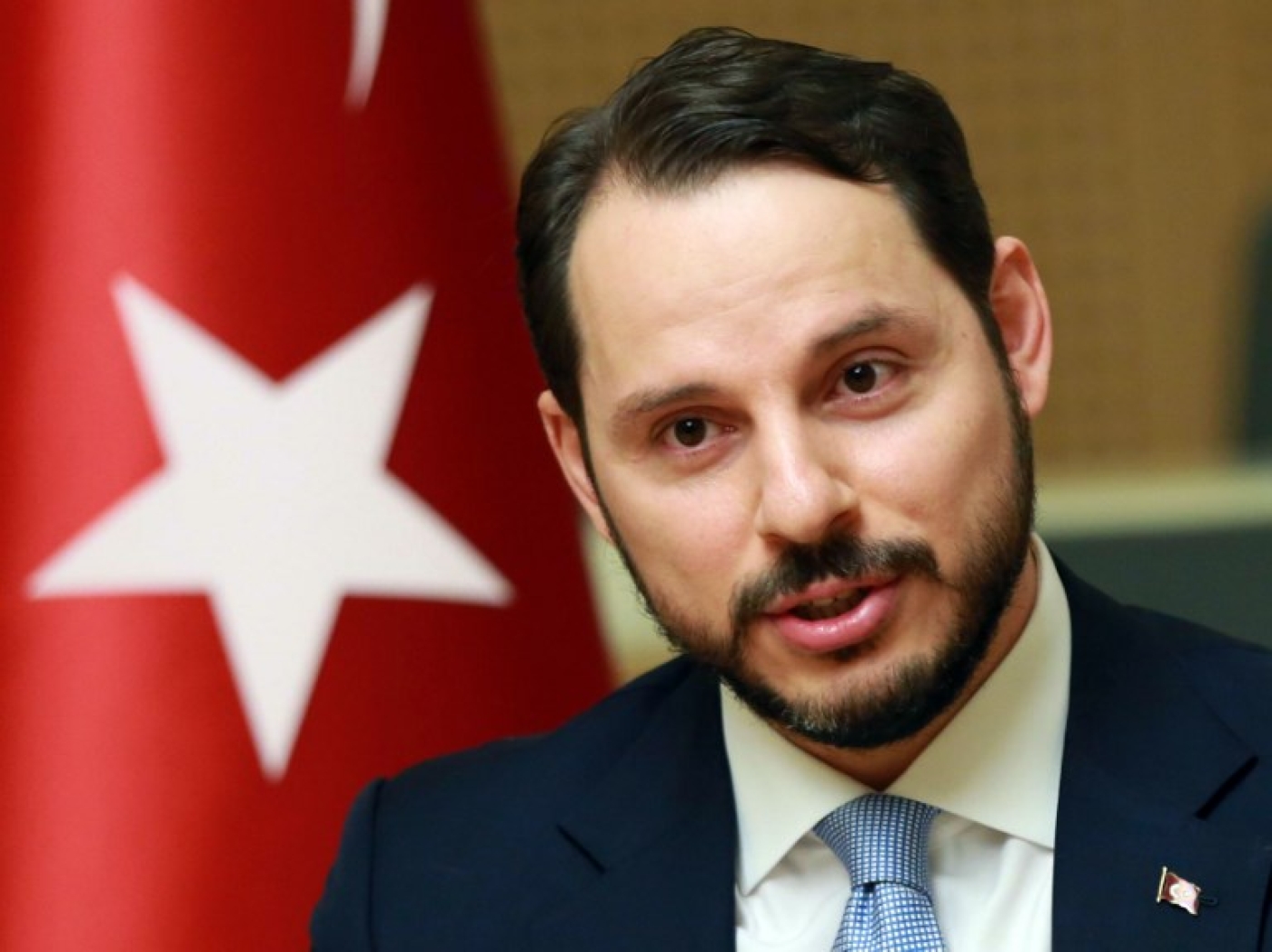 Turkey's finance minister Berat Albayrak has promised to strengthen public banks by injecting fresh capital into them and taking non-performing loans in energy and real estate off lenders' books by creating two funds focusing on those sectors.

In a televised press conference on Wednesday, in which he presented his New Economy Programme, Albayrak said 28bn Turkish lira (TL) ($4.9bn) worth of government bonds would be provided to public banks to make their balance sheets more resilient.

The measures aim to help a banking sector that was left reeling by last year's currency crisis and to revive a recession-hit economy which has been engulfed by increasing unemployment and inflation. 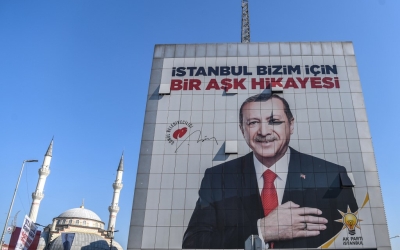 “Private banks, if they feel a need, will be able to increase their capital by applying re-capitalization measures," said Albayrak, who is Turkish president Recep Tayyip Erdogan's son-in-law.

He added: "Meanwhile a national data centre will be established that would function as a watchdog on finance policies and national debt."

Investors had been keenly anticipating the annoucement after crucial local elections last month, the results of which were largely seen as a blow to the government.

Ibrahim Turhan, a former CEO of the Istanbul Stock-Exchange and an economist, said that even though Albayrak’s measures to support the banking system were positive, they still had some vulnerabilities.

“Solutions without the existence of low cost, long-term international funding, and eventually by using central bank means, could have huge side effects on [the economy],” he said.

The programme also includes promises to lower exemptions and reduce corporate tax, and to integrate the country's severance pay fund with its private retirement insurance fund.

Albayrak said the programme envisioned substantial increases in savings by reforming the personal retirement system and establishing a severance pay fund that would support businesses.

The programme aims to reform social security system before 2020.

Reform of the justice system

The plan also had ideas to bring down soaring food inflation by establishing a better national coordination and calculation system in agricultural and stock farming.

One area that sparked interest among the public was a promise for substantial reform of the justice system.

“You cannot differentiate the justice system from the economy. We will reform the system to provide a better service with a transparent and fast outlook,” Albayrak said.

Turhan said: “It is very important that justice [reform] was part of the programme.

"However it would produce healthier results if this topic could be handled with a consideration that includes past problems and shortcomings and by facing current negativity.”

Albayrak said new budgetary measures, such as new taxes from previously untouched sectors, were expected to collect TL79bn ($14bn) extra income for the budget in 2019. TL44bn of which was already in state coffers, the minister said.

"We will continue to stick with tight finance discipline. Our projections include steps that would impose more just taxes on higher income groups that would have minimal effect on the inflation," Albayrak said.

One of the key reform areas mentioned in the programme was implementing a tax reform that would crack down on the off-the-book economy and grant more rights to tax payers.

Albayrak said that the government would minimise exceptions and exemptions in what he called “a next tax architecture” and gradually decrease corporation income tax to a more competitive level.

Some on social media criticised Albayrak in an ironic way.

“Let me sum up for you. He said he would get more taxes from higher income groups and decrease indirect taxes, and immediately after he said he would gradually decrease corporation taxes,” tweeted Ozan Bingol, a prominent Turkish tax expert. Albayrak promised to further outline his programme on areas such as tax and insurance reforms by consulting relevant parties in upcoming days.

“Turkey - some headline positives from Albayrak in terms of reform agenda, but not much detail. All about delivery and detail to rebuild credibility and confidence,” Timothy Ash, a London-based senior emerging markets sovereign strategist, said on Wednesday.

Ash said one measure to understand whether the public has trust in the new programme was to check dollarization in the Turkish market.

New research conducted by the opposition suggested that Turkish citizens had increasingly converted liras into US dollars ahead of the local elections held on 31 March - polls which produced mixed results for the government.

"Between January and March, FX deposits in dollars increased by $22.3bn to $211.7bn in Turkish banks," the report said. 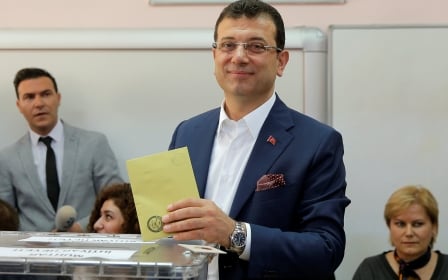