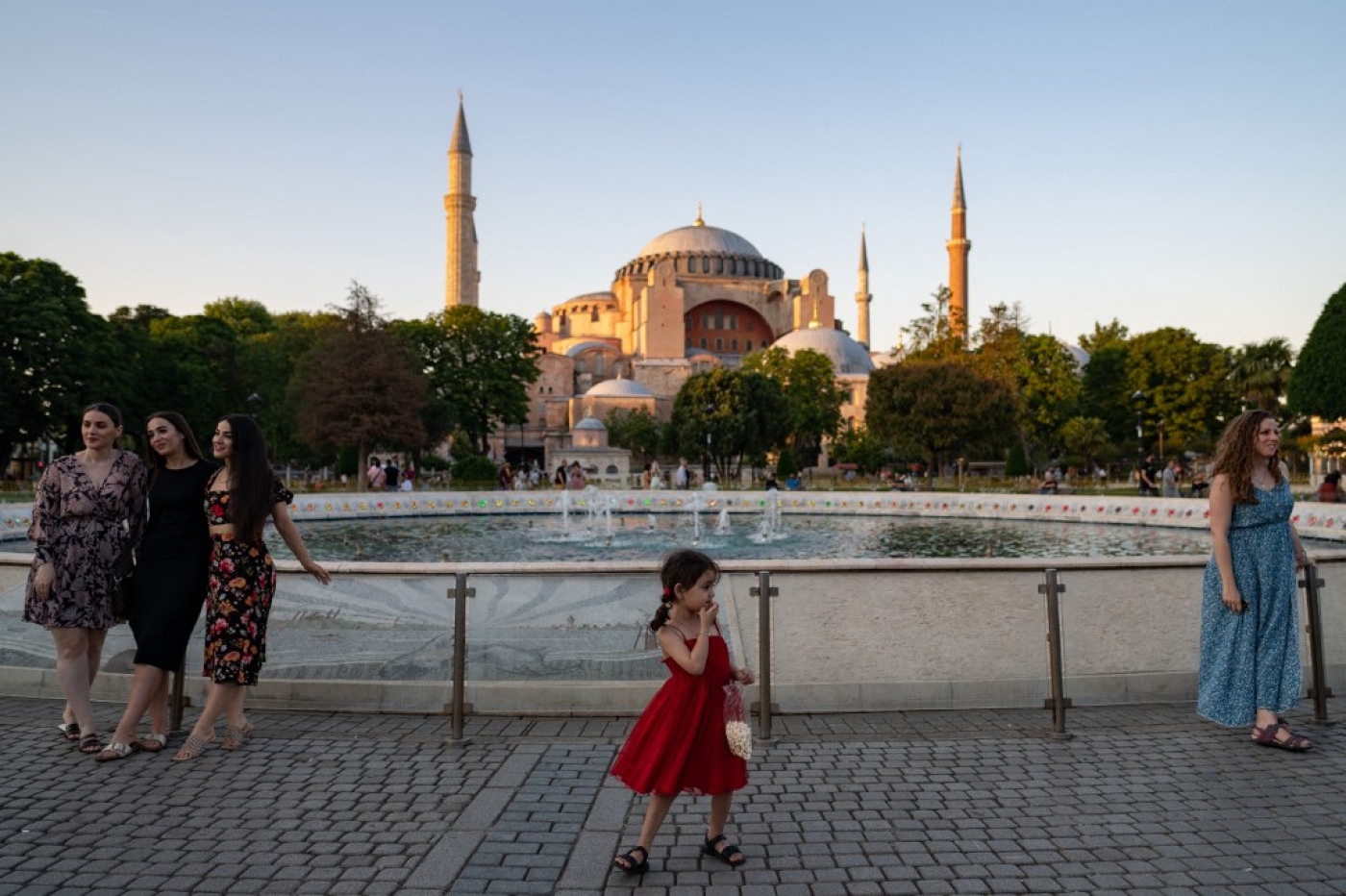 Tour operators say they are not surprised by the increase in Israeli tourists, since there are deep cultural and economic ties between the two countries stretching back to the Ottoman Empire (AFP)
By
Ragip Soylu
in
Ankara

The number of Israeli tourists travelling to Turkey rose to an all time high in the first nine months of this year, according to official statistics stretching back to the 1980s.

Nearly 632,000 Israelis arrived between January and September, a 448 percent increase compared to the previous year, when only 115,000 Israelis spent some time in the country.

The previous highest figure was in 2019, when 569,000 Israeli visitors journeyed to Turkey.

Israelis have flocked to Turkey after the two countries decided to fully restore their diplomatic relations earlier this year after years of tensions on sets of issues.

Intelligence cooperation and a number of regional developments had served to bring the two countries closer, and in August they mutually appointed ambassadors.

Erdogan also said last month that he planned to visit Israel after its 1 November elections and that Turkey would maintain good relations, based on mutual interests, whatever the outcome of the election.

Meanwhile, tour operators say they are not surprised by the dramatic increase in Israeli interest, since there are deep cultural and economic ties between the two countries stretching back to the Ottoman Empire - an empire which emerged as the protector of the Jewish people in the 16th century and facilitated their relocation to cities such as Edirne, Izmir and Istanbul.

Hakan Sahin, the owner of Firmus Tour that specialises in Israelis travelling to Turkey, told Middle East Eye that the country was a natural tourist destination for Israeli tourists due to its geographical proximity. 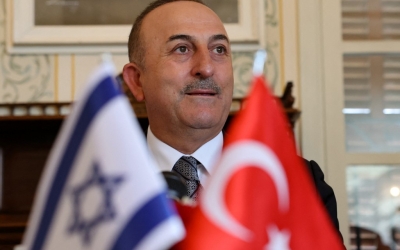 “Israelis can fly to Antalya in an hour and 15 minutes and to Istanbul in an hour and a half, and both Israeli-Arabs and Jews are really familiar with Turkish culture, they find comfort in it,” said Sahin.

“And considering the quality of service you would get from the Turkish hospitality sector, it is considerably cheaper compared to other places you may go.”

Sahin, whose tour company has already brought 50,000 Israelis to Turkish cities this year, said political developments in the past had prevented Israelis from travelling to Turkey.

“They are nationalist people, and we saw a steep reduction in numbers after the 2010 Gaza Flotilla crisis,” he said.

Ten Turkish citizens lost their lives in the raid that saw Israeli commandos storm the Mavi Marmara, a Turkish ship bound for the besieged Gaza Strip.

Israeli travel warning in June about an alleged Iranian plot to kidnap Israeli tourists in Istanbul appear to have had a minimal impact on arrivals.

“The whole issue had been resolved in two weeks and Israelis continued to visit Turkey,” said Sahin.

Turkish Airlines has more than 60 flights per week to Israel from Istanbul and is the third largest airline operating in Israel, with a seven percent market share at Ben-Gurion Airport near Tel Aviv over the first half of 2022, according to the Israel Airports Authority.

Israel and Turkey signed a new aviation deal in July, their first since 1951, to expand air travel between the two countries. 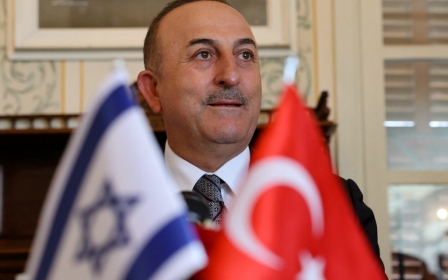 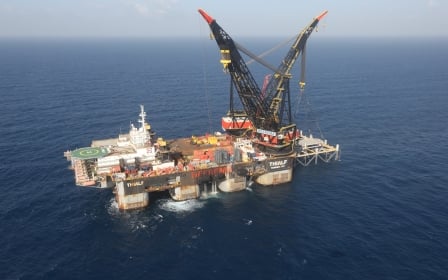 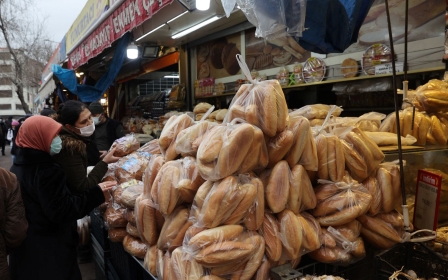