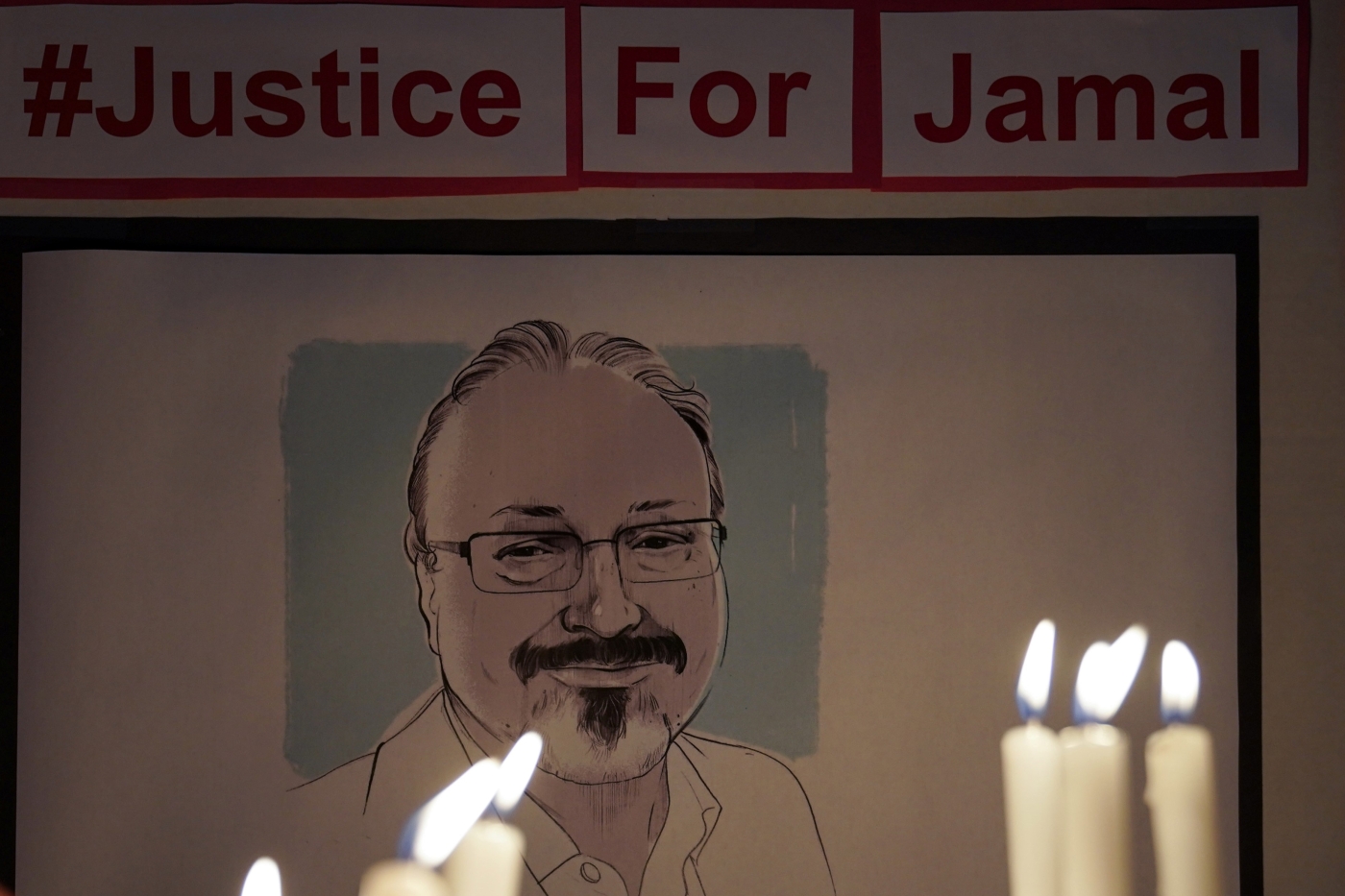 Turkish prosecutors have prepared a second indictment in connection with the 2018 murder of Saudi journalist Jamal Khashoggi in Istanbul, naming six new Saudi nationals as suspects.

Khashoggi, a critic of Saudi Crown Prince Mohammed bin Salman, was last seen at the Saudi consulate on 2 October 2018, where he had gone to obtain documents for his impending wedding. Turkish officials believe his body was dismembered and removed from the building. His remains have not been found.

Twenty Saudi nationals are already on trial in an Istanbul court for the killing of Khashoggi, a columnist for Middle East Eye and the Washington Post. The indictment against the six suspects, including two consulate workers and four other Saudi nationals, was sent to the court to be combined with the main case.

Ahmed Abdulaziz M, Halos Yahya M, Mohammed Ibrahim A and Obaid Ghazi A, who are believed to have arrived in Istanbul on 10-11 October 2018, more than a week after the killing, are charged with destroying, concealing or tampering with evidence, which carries a sentence of up to five years in jail.

None of the suspects are believed to be in Turkey.

Earlier this month, a Saudi court jailed eight people for between seven and 20 years for the murder, four months after Khashoggi's family forgave his killers and enabled earlier death sentences to be set aside.

Following the sentencing, dozens of nations rebuked Saudi Arabia at the UN Human Rights Council over its handling of the Khashoggi murder.

In the third joint statement to the council targeting Riyadh since the killing, the mainly European countries renewed a call for “transparency and holding all those responsible accountable”. 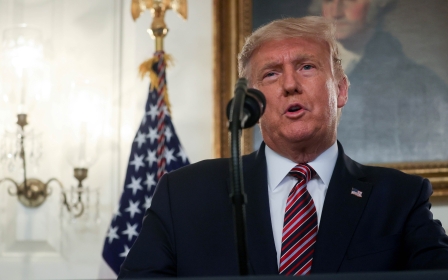