Sailors abducted by pirates off Nigeria coast return to Turkey 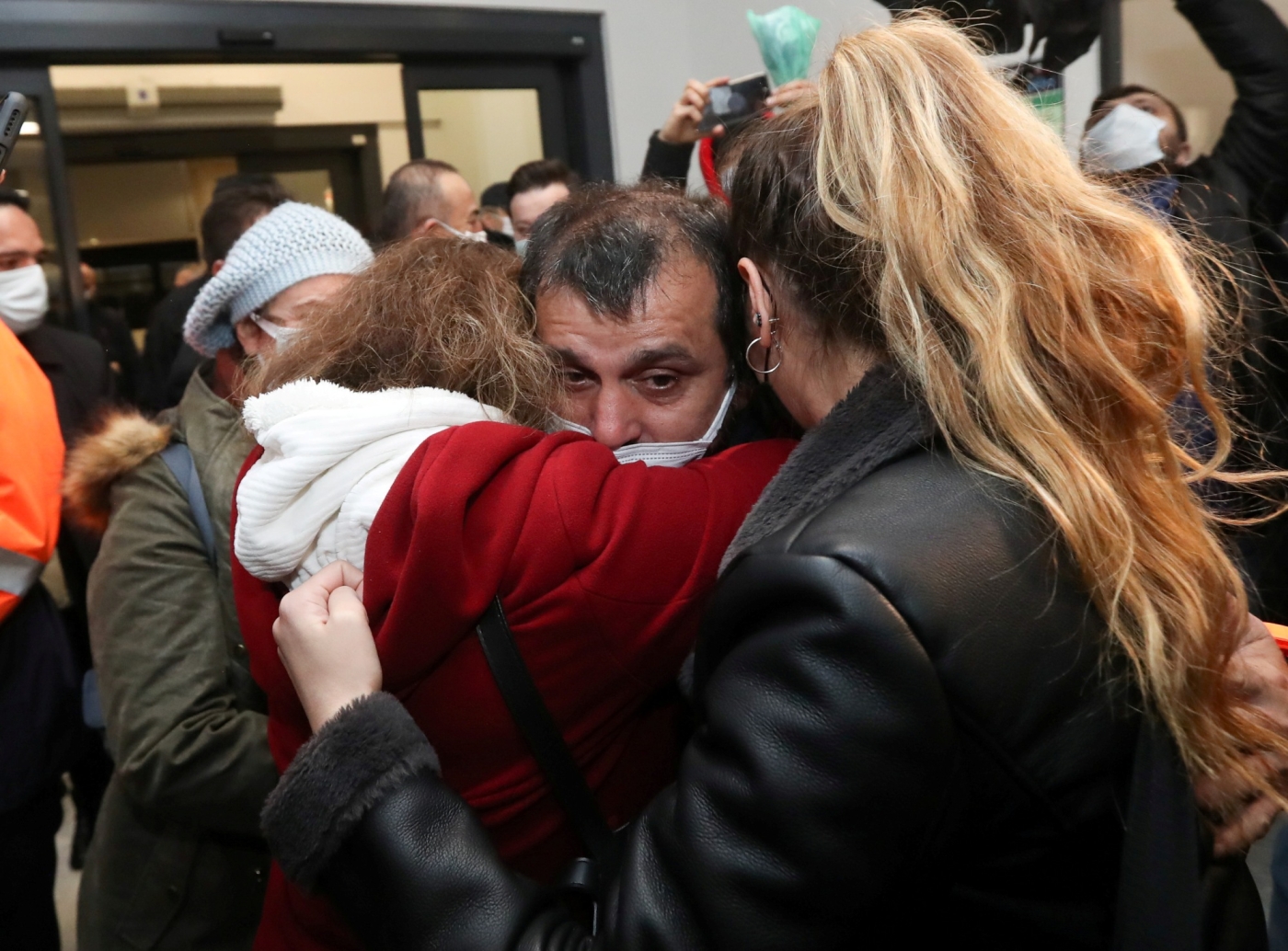 Fifteen Turkish sailors who were kidnapped by pirates on a cargo ship off the coast of Nigeria last month arrived back in Istanbul on Sunday, where they were welcomed by their families, state news agency Anadolu reported.

The ship, the Mozart, had been en route from Nigeria's economic capital Lagos to Cape Town in South Africa when it was boarded on 23 January.

'We suffered no physical abuse, but psychologically it was very difficult'

The unidentified armed men killed an Azerbaijani sailor and wounded several of the Liberian-flagged vessel's crew.

The ship then sailed on to Gabon before contact was officially lost.

Turkey had already said on Friday that the sailors had been released.

They arrived at Istanbul's international airport on Sunday to be greeted with applause in the presence of their relatives and Foreign Minister Mevlut Cavusoglu, Anadolu reported.

The ship's captain, Mustafa Kaya, told waiting media that the crew had been held in a forest.

"We suffered no physical abuse, but psychologically it was very difficult," he said. 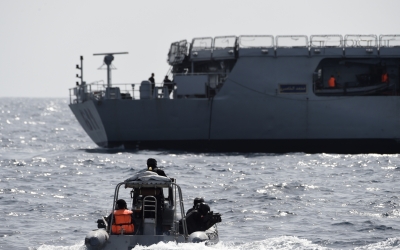 Neither the government nor the ship's owners have released any information about the sailors' release, but their kidnappers had made a ransom demand.

Out of 135 sailors abducted globally last year, 130 were recorded in the Gulf of Guinea - the highest-ever number of crew members kidnapped in the area.

Ten sailors from the Turkish navy also kidnapped off the coast Nigeria were freed in August 2019. 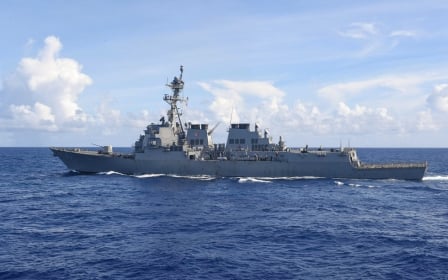 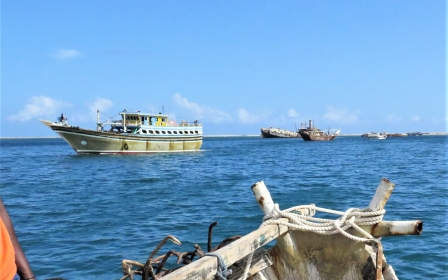 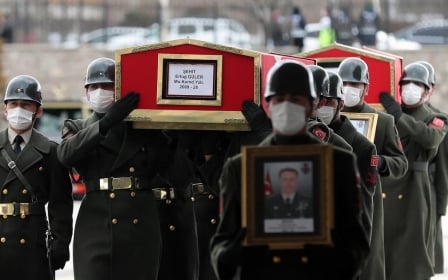