Turkey's lira sinks to record low against US dollar 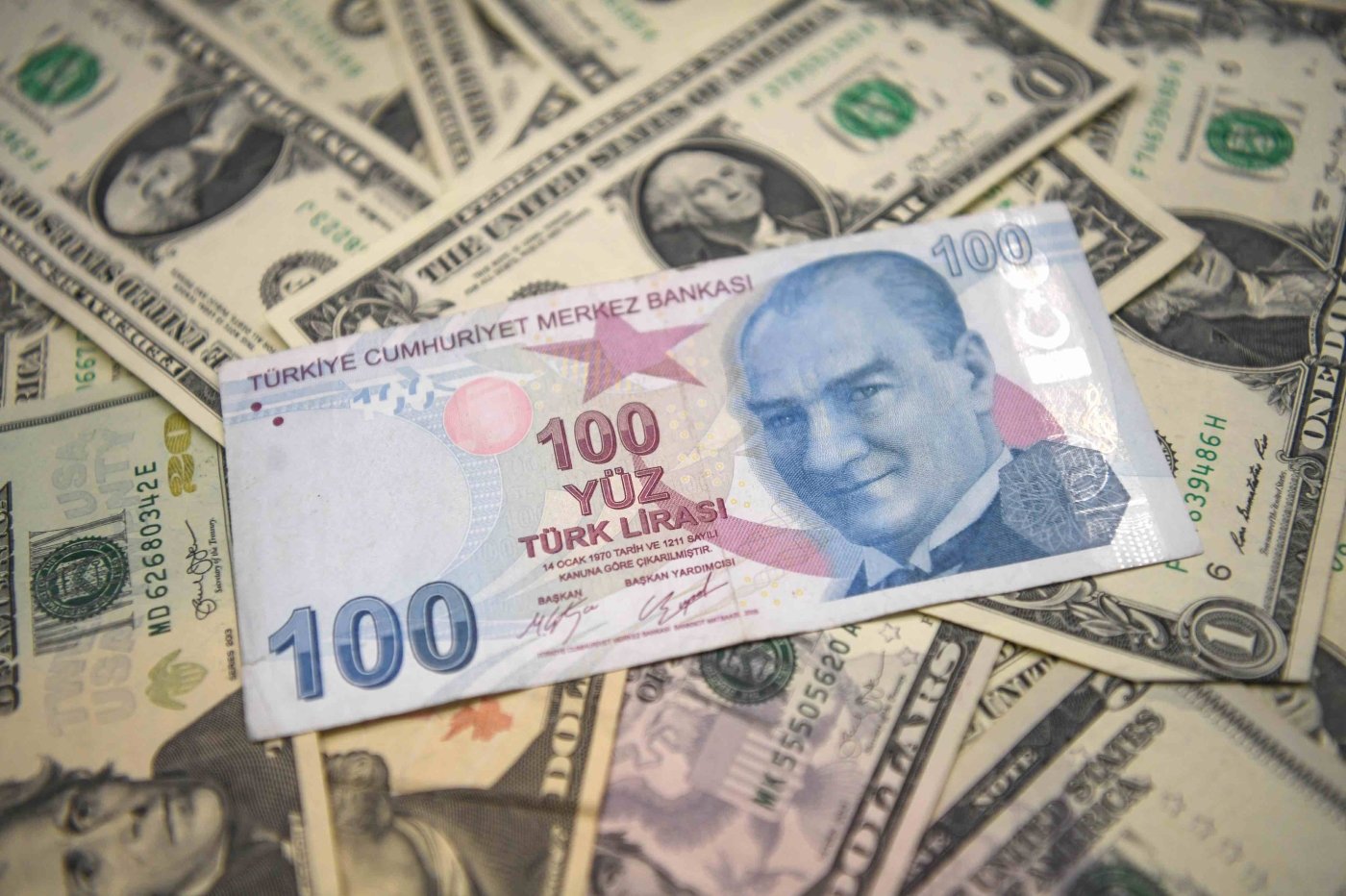 The Turkish economy was sluggish even before the coronavirus crisis, but now is in deep trouble (AFP)
By
Ragip Soylu
in
Ankara

The Turkish lira dropped to its lowest level ever against the US dollar on Thursday amid rising concerns over new coronavirus cases and blowback over interventions on the part of state banks to keep the lira steady.

As the value of the lira against the dollar suffered a more than three percent fall to 7.3, analysts blamed the Turkish government for adopting unorthodox economic policies and for using backdoor methods to control the value of the currency since last year.

Ugur Gurses, a well-known Turkish economist, said that the government's policies in a country with huge foreign debt had backfired. 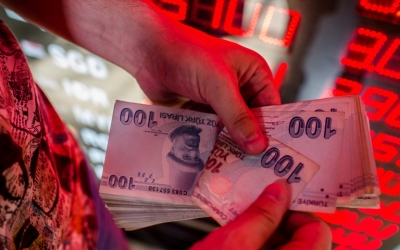 Gurses counted high credit growth, the introduction of low interest rates following the coronavirus crisis in a bid to spur GDP, and the selling of $40bn through state banks in four months to keep the dollar weak as among the main reasons for the lira crisis.

Since becoming governor of the Central Bank last year, Murat Uysal has decreased interest rates from 24 percent to 8.25 percent, while annual inflation continued to remain above 12 percent in July.

Turkey is also heavily dependent on income from tourism to replenish its foreign reserves, but this year the number of tourist arrivals has decreased by 75 percent, effectively cutting the revenue off.

New coronavirus cases in the country have been steadily increasing, passing 1,000 a day earlier this week, raising concerns of a second wave.

The Turkish economy was sluggish even before the coronavirus crisis, but is now in deep trouble.

In the space of one year, more than 2.5 million people have lost their jobs. The Turkish Central Bank seems to have burned all of its net reserves to try to keep the lira steady, while the budget deficit increased by almost 40 percent year-on-year in the first six months of 2020.

Meanwhile, the lira has lost roughly 22 percent of its value against the dollar over the first half of this year.

US investment bank Goldman Sachs has suggested that the Central Bank may need to make a 1.75 percent hike in interest rates to stabilise the lira, something President Recep Tayyip Erdogan is loathe to do.

Timothy Ash, an economist specialising in Turkey at BlueBay Asset Management, said that the good news might be that the Central Bank and the state banks are not using any foreign reserves to defend the lira.

“The question for me is not whether the Central Bank has learned but did Erdogan learn that his unorthodox monetary policy approach simply is wrong and does not work.” he said. “I just don’t see that." 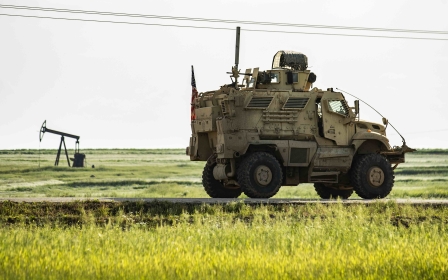 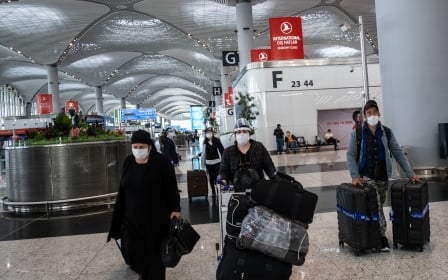