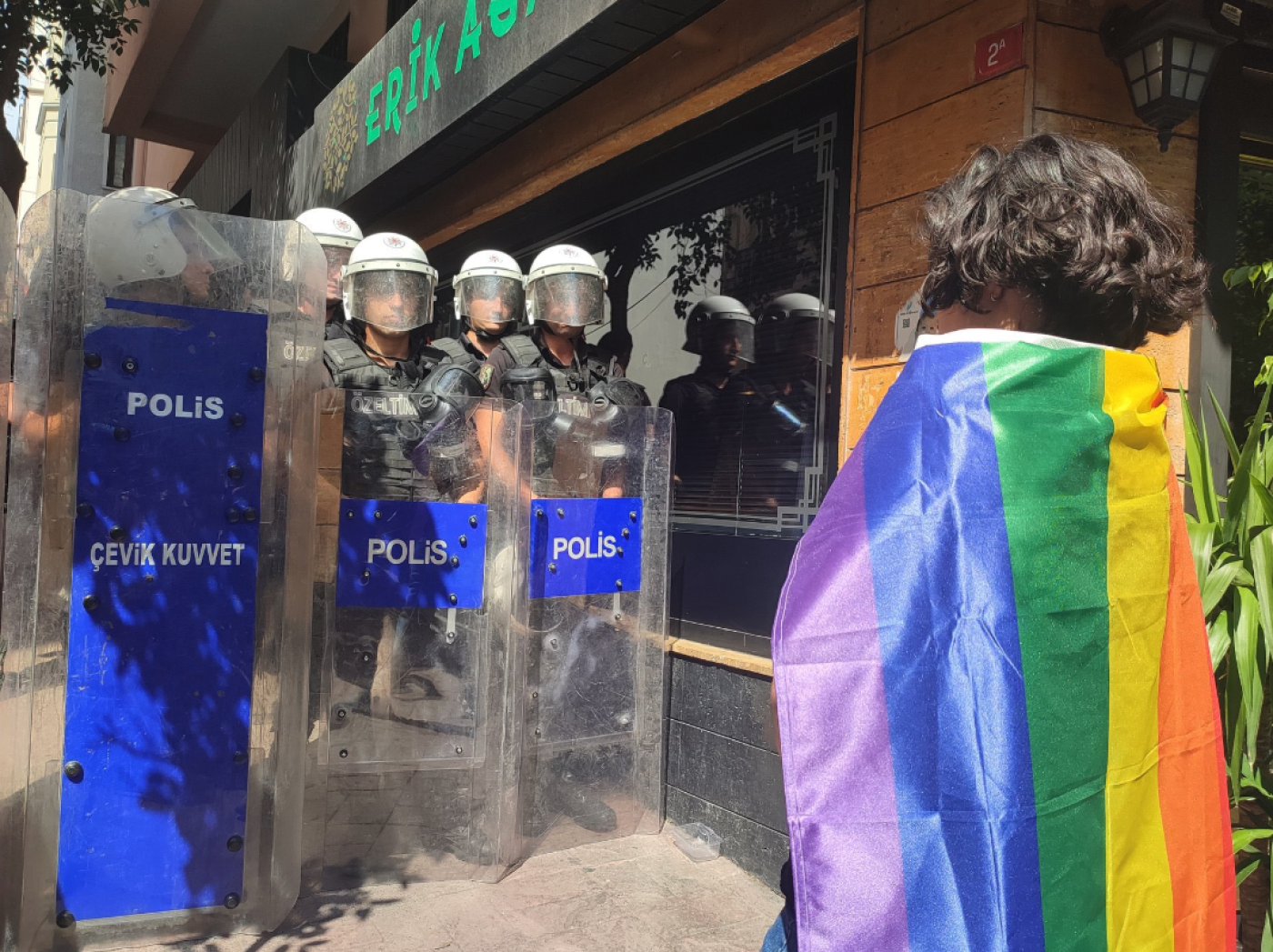 Turkish police arrested dozens of LGBTQ+ activists and a journalist on Sunday during a Pride march in Istanbul.

Protesters had gathered near Taksim Square despite the governor's office banning the march near the iconic Istanbul landmark.

Police, who had lined the streets in anticipation of the march, detained dozens of protesters and placed them in buses where they were held in custody.

Among those arrested were AFP's chief photographer Bulent Kilic, who witnesses say was handcuffed from behind.

"The future is queer," they chanted. "We are here. We are queer. We are not going anywhere."

"All those detained solely for their participation in Pride must be released immediately and unconditionally," Milena Buyum of Amnesty International said.

"We are banned, prevented, discriminated and even killed at every second of our lives. Today, it's a very special day for us to defend our rights and to say that we do exist," Diren told AFP.

"Police violence is aimed to stop us but it is not possible. You will be unable to stop the queers."

Organisers confirmed the Istanbul Governor's Office had denied their application to hold the march on Friday.

Posting the rejection letter online, the group described the reason for the ban as "the same crap" they face every year when applying to hold the march.

"Our application to the Istanbul Governor's Office to hold our 19th Istanbul LGBTI+ Pride March, which will be held on Saturday, June 26, at the Maltepe Rally Ground, was rejected today," the group posted on Friday. "The reason for the ban is the same crap."

In the letter, the Istanbul Governor's Office said the proposed march was not "appropriate", citing security concerns and the need to uphold public order.

Council of Europe Commissioner for Human Rights, Dunja Mijatovic, had urged Turkish authorities on Friday to let the march go ahead.

"I urge Istanbul authorities to repeal Istanbul Pride latest ban and to ensure the safety and the right to peaceful assembly of marchers," she said in a statement.

"The human rights of LGBTI people in Turkey need to be effectively protected."

Despite homosexuality being legal in Turkey since its founding as a republic, members of the LGBTQ+ community face regular harassment by the local authorities.

Istanbul Pride has taken place every year since 2003. The last march to take place without a ban was in 2014, drawing tens of thousands of people.

In 2020, streaming giant Netflix cancelled the production of a series in Turkey featuring a gay character after failing to obtain government permission for the filming. 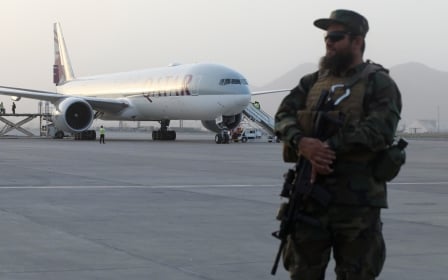