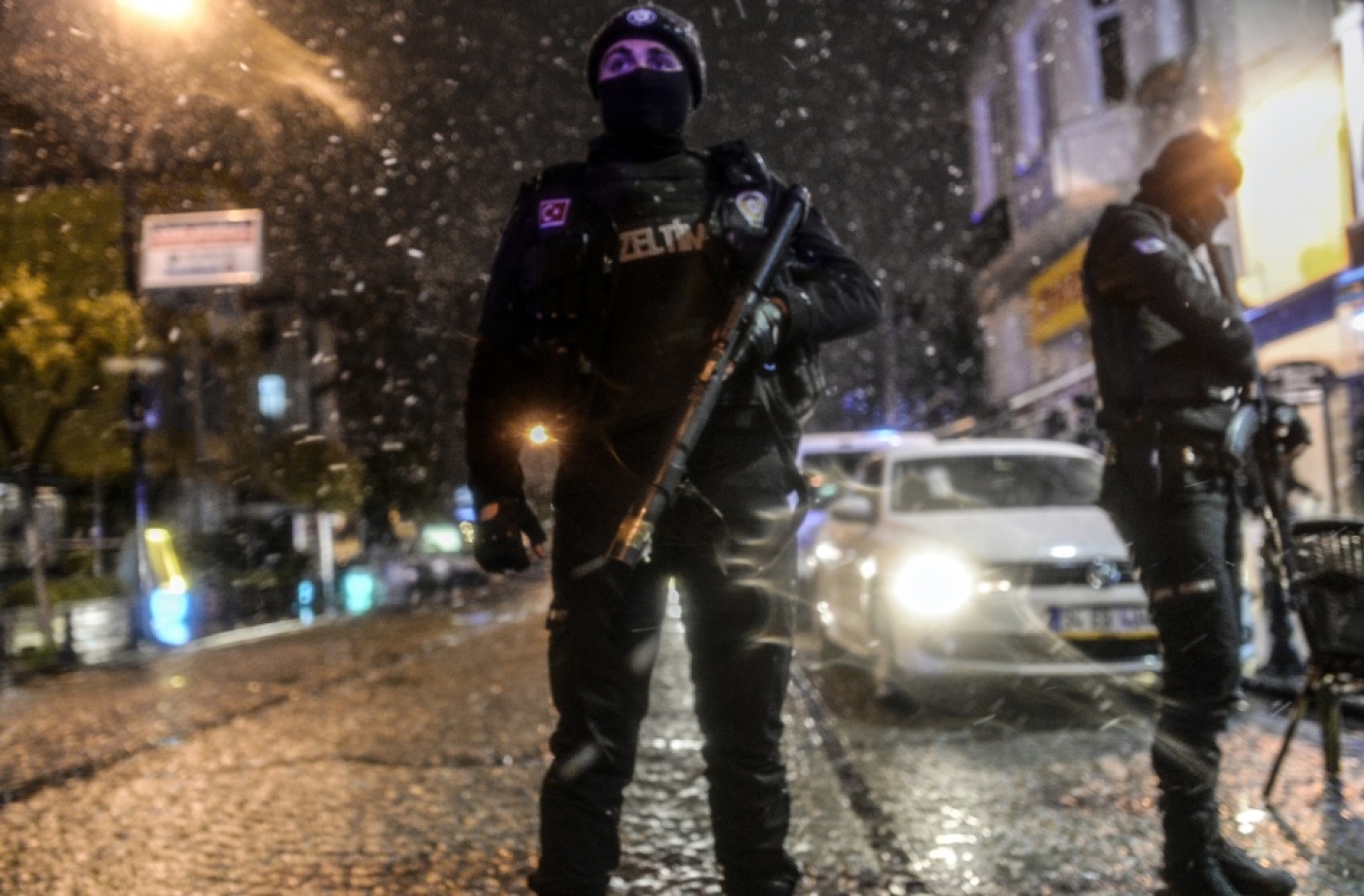 Turkish prosecutors on Tuesday ordered the arrest of nearly 700 people, including military and justice ministry personnel, intensifying moves against a network accused of orchestrating a 2016 coup attempt.

Authorities have carried out a sustained crackdown on alleged followers of US-based cleric Fethullah Gulen since the failed bid in July 2016, in which about 250 people were killed. 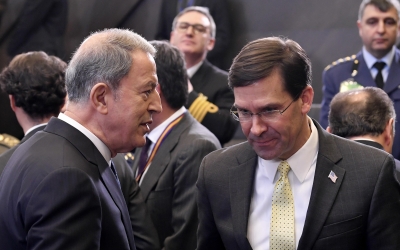 The size of the latest operation marked an escalation by police against alleged supporters of Gulen, a one-time ally of Turkish President Recep Tayyip Erdogan who subsequently became his arch foe.

Gulen, who has lived in self-imposed exile in Pennsylvania since 1999, has denied any involvement in the attempted coup.

In the latest moves, prosecutors ordered the arrest of 157 people, including 101 serving officers, in an investigation of the Turkish armed forces, state-owned Anadolu news agency said.

About 100 people have so far been detained in this operation, the private Demiroren news agency reported.

In the capital Ankara, 71 people were to be detained in an investigation targeting alleged Gulen supporters in the justice ministry, Anadolu said.

It subsequently reported that prosecutors had issued arrest warrants for another 467 suspects across the country over links to Gulen as part of an investigation into corruption in police examinations held in 2009, Reuters said.

Erdogan has for years accused Gulen's supporters of establishing a "parallel state" by infiltrating the police, judiciary and other state institutions.

Since the coup attempt, about 80,000 people have been jailed pending trial and some 150,000 civil servants, teachers, military personnel and others sacked or suspended from their jobs.

Last month, a US think tank report on Turkey’s foreign policy caused controversy after it suggested a new military coup attempt was plausible.

The report by the RAND Corporation for the US army alleges that the Turkish government’s decision to expel hundreds of officers after the failed coup caused huge discontent in the Turkish military.

“This discontent could even lead to another coup attempt at some point, and [Turkish President Recep Tayyip] Erdogan appears to take the threat seriously."

Turkey's Western allies, including the European Union, as well as rights groups, have criticised the scale of the crackdown, while Ankara has defended the measures as a necessary response to the security threat. 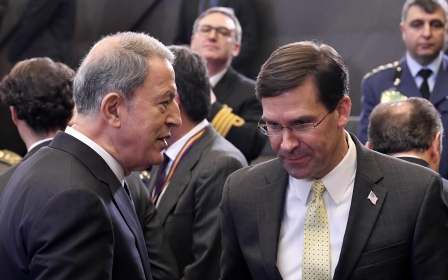 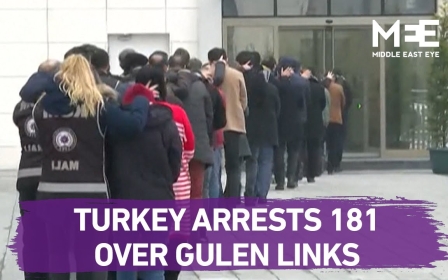 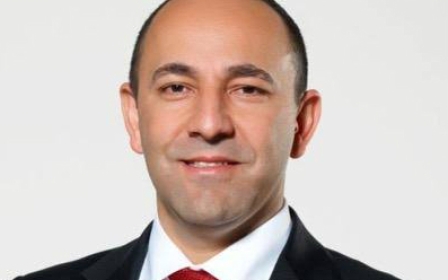