Turkey 'ready to help' Greece out of economic crisis 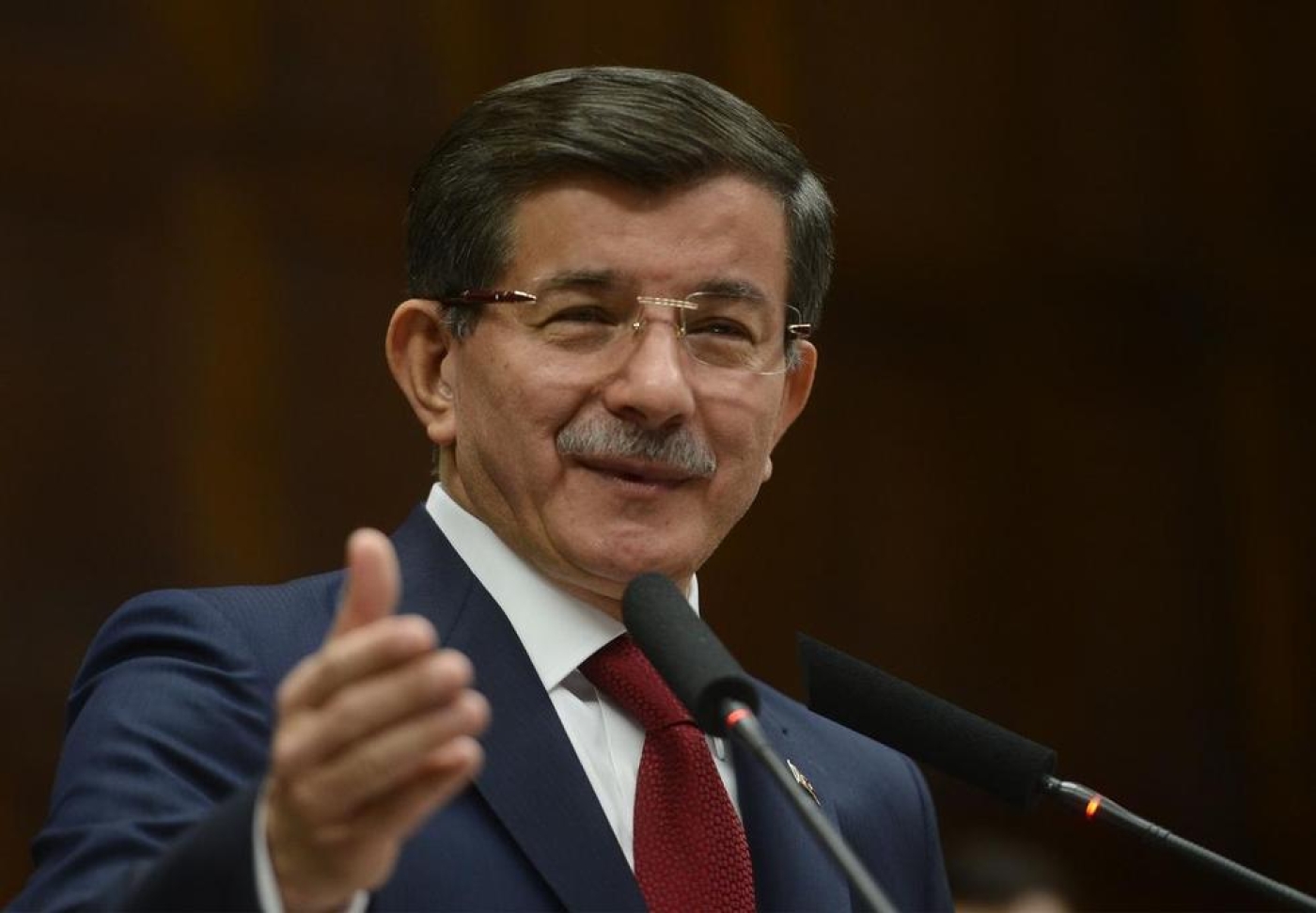 Turkey's Prime Minister Ahmet Davutoglu gives a speech during the parliamentary group meeting of his Justice and Development Party in Ankara, Turkey on 30 June, 2015 (AA)
By
MEE and agencies

Turkey on Tuesday said it was "ready to help" Greece out of its escalating financial crisis as its embattled neighbour edged closer to default.

"We are ready to help Greece survive its economic crisis with cooperation in tourism, energy, trade," Turkish Prime Minister Ahmet Davutoglu said in the capital, Ankara.

"We want Greece to be strong... Therefore Turkey will be positive toward any proposal for cooperation," he said in televised comments.

Davutoglu added that a Turkish delegation would travel to Greece for a high-level cooperation meeting as soon as possible to consider joint steps on the financial crisis.

If no deal is reached, Greece is set to default on an IMF debt payment of about 1.5 billion euros ($1.7 billion) due on Tuesday, risking an exit from the eurozone and even the European Union.

Greek Prime Minister Alexis Tsipras asked for Greece's bailout programme be extended for one month to allow a referendum on austerity demanded by Athens' creditors to be carried out on Sunday, but his request was swiftly rejected by eurozone leaders.

Turkish Economy Minister Nihat Zeybekci said on Monday if an official proposal for financial aid is made by Greece, "we will evaluate it".

Relations between Greece and Turkey have improved in recent years, but the continued division of Cyprus hinders closer ties between the two Aegean neighbours.

Cyprus has been divided since Turkey invaded the north on 20 July, 1974, after a Greek Cypriot coup engineered by the junta then ruling Athens aimed at uniting the island with Greece.

Cyprus has also been a major stumbling block in Ankara's lagging negotiations to join the European Union. 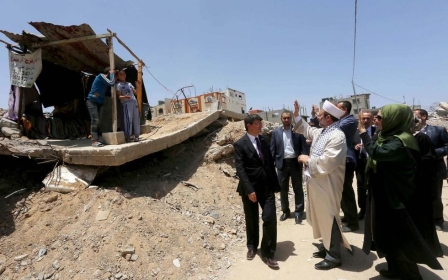