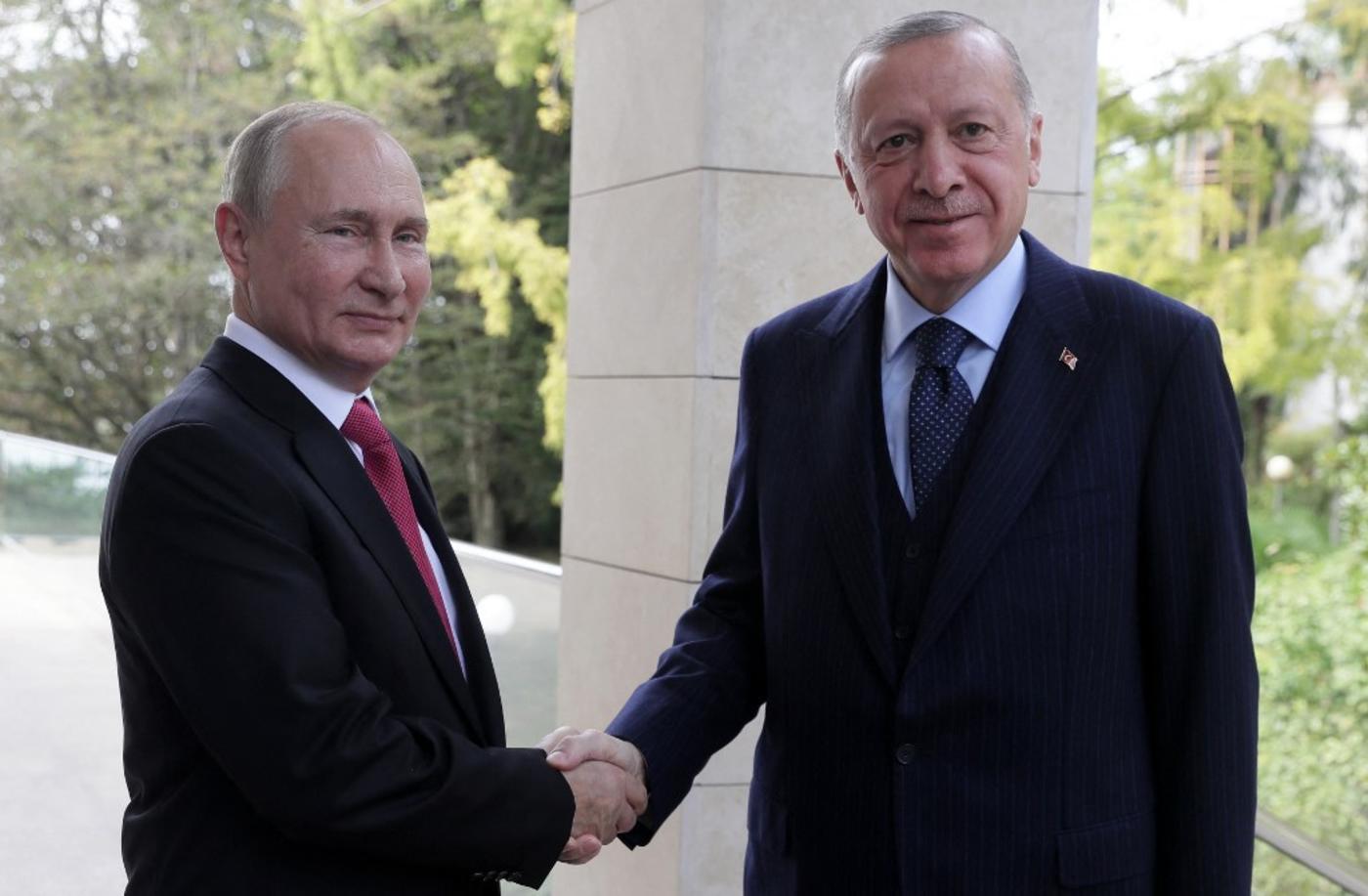 Turkey and Russia agreed to preserve the status-quo in Syria's Idlib region during a meeting on Wednesday between President Recep Tayyip Erdogan and his Russian counterpart Vladimir Putin, a senior Turkish official told Middle East Eye.

Erdogan met Putin in the Russian resort city of Sochi amid an uptick in attacks in Idlib where Russian warplanes have targeted opposition strongholds close to Turkish military bases.

In March 2020, Turkey and Russia reached a ceasefire agreement that turned Idlib into a "de-escalation zone", but that deal has come under strain in recent weeks with air and ground bombardments of rebel-held positions.

"We expect Russia to uphold the deals we made," he said.

More than three million Syrian refugees are stuck in Idlib and there are fears that further Syrian and Russian attacks could push them into Turkish territory where public sentiment has hardened against them.

Earlier this week, Turkish officials told multiple news agencies that Erdogan would be pressing Putin on Syria, especially on Idlib and attacks against Turkish controlled areas by the Syrian Kurdish YPG. 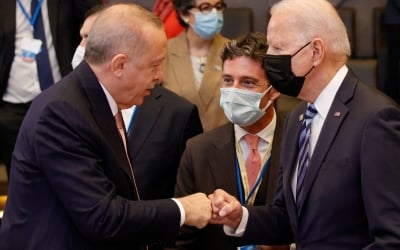 Turkey sees the YPG as an extension of the outlawed Kurdistan Workers' Party (PKK), with which it has been locked in a deadly war for three decades.

"There is no change in Idlib. We will preserve the status-quo there," the senior Turkish official told MEE after the meeting.

It was not immediately clear whether Turkey agreed to any concessions to preserve the current understanding in Idlib.

"The steps we take together regarding Syria carry great importance. The peace there is dependent on Turkey-Russia ties," Erdogan told Putin at the start of their talks.

Erdogan and the Russian president met without others present and it is believed they discussed the possible second-round purchase of Russian-made S-400s, the situation in Nagorno-Karabakh, and Libya.

In an apparent reference to the US, Erdogan told Putin he wanted to discuss further defence cooperation regardless of objections from Washington.

"We gave them the necessary response anyway. It is not possible for us to turn back from the steps we took. I especially believe this: it is of great importance for us to continue by strengthening Turkey-Russia ties every day."

Late last year, the US imposed sanctions on Turkey over its purchase of the Russian S-400 missile defence system and ejected Ankara from the Nato-led F-35 programme to develop advanced fighter jets.