Ukraine promised to use grain corridor for civilian and humanitarian purposes only, sources tell MEE 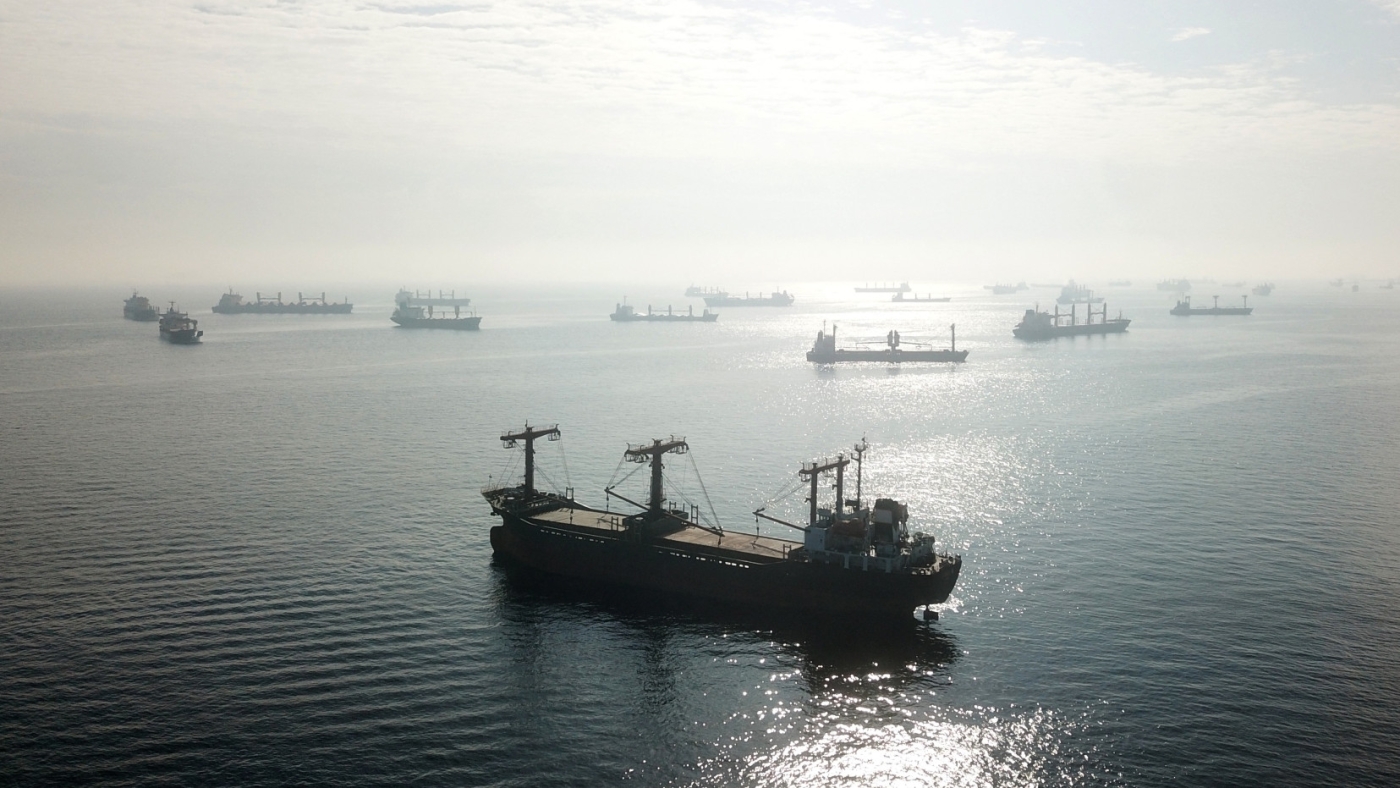 Cargo ships loaded with grain in the southern entrance to the Bosphorus in Istanbul, 31 October 2022 (AFP)
By
Ragip Soylu
in
Ankara

Two people familiar with the talks said Ukraine had promised to use the grain corridor solely for civilian and humanitarian purposes, and not for launching attacks on Russian assets.

“They also said they will avoid actions that could threaten the safety of the corridor,” one person familiar with the negotiations said.

The resolution to the crisis came after intense diplomatic engagement by the Turkish president, defence minister and foreign minister. 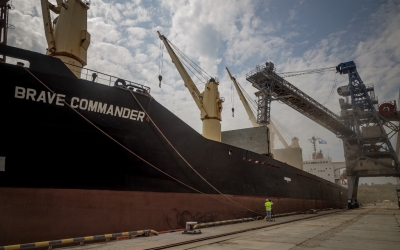 Russia said last week that it had suspended its involvement in the deal after suspected Ukrainian air and sea attacks on Russian naval ships in Crimea’s Sevastopol. Russia claims that civilian ships might have been used to attack the port, an accusation strongly denied by a senior Ukrainian official speaking to MEE.

The grain deal allows Ukrainian agricultural products to be shipped from Odesa under UN supervision, whereby every inbound and outbound cargo ship is inspected alongside Russian, Ukrainian and Turkish delegations to satisfy all parties. The deal is set to expire on 18 November, but UN and Turkish officials are hopeful that it will be extended.

Two people familiar with the talks told MEE that Russia has been frustrated by the fact that UN and western powers couldn’t deliver the second part of the deal, namely to facilitate the export of Russian agricultural products and fertilisers through the Black Sea. Moscow says western powers need to find a way to provide insurance for the ships carrying Russian products and a method to allow payment.

Russian President Vladimir Putin has also complained about the fact that the majority of the grain is going to developed countries rather than to nations with food crises.

Turkish and Ukrainian officials say the exports are reducing global food prices and giving a lifeline to the countries that cannot obtain agricultural products. Hulusi Akar, the Turkish defence minister, said more than 10m tonnes of grain had already been shipped under the deal.

Despite the Russian suspension, more than 15 ships left Ukraine this week, under Moscow's tacit approval.

Sources say Russia turned a blind eye to the convoys on Monday and Tuesday because they were already loaded with grain. The UN-led Black Sea Grain Initiative Joint Coordination Centre also wanted to ease maritime traffic near Istanbul. Dozens of ships destined for Ukraine were stuck there, awaiting inspection.

Two sources familiar with the issue said the grain deal couldn’t progress unless the Russian complaints regarding their own exports were resolved. 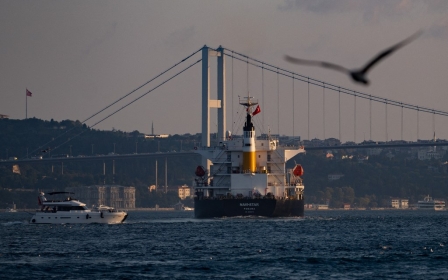 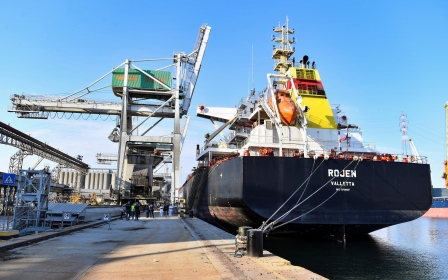 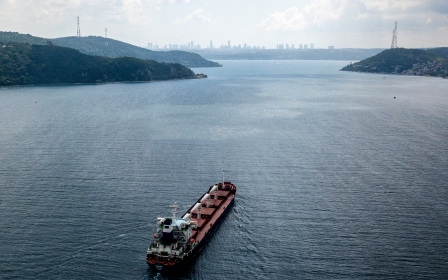