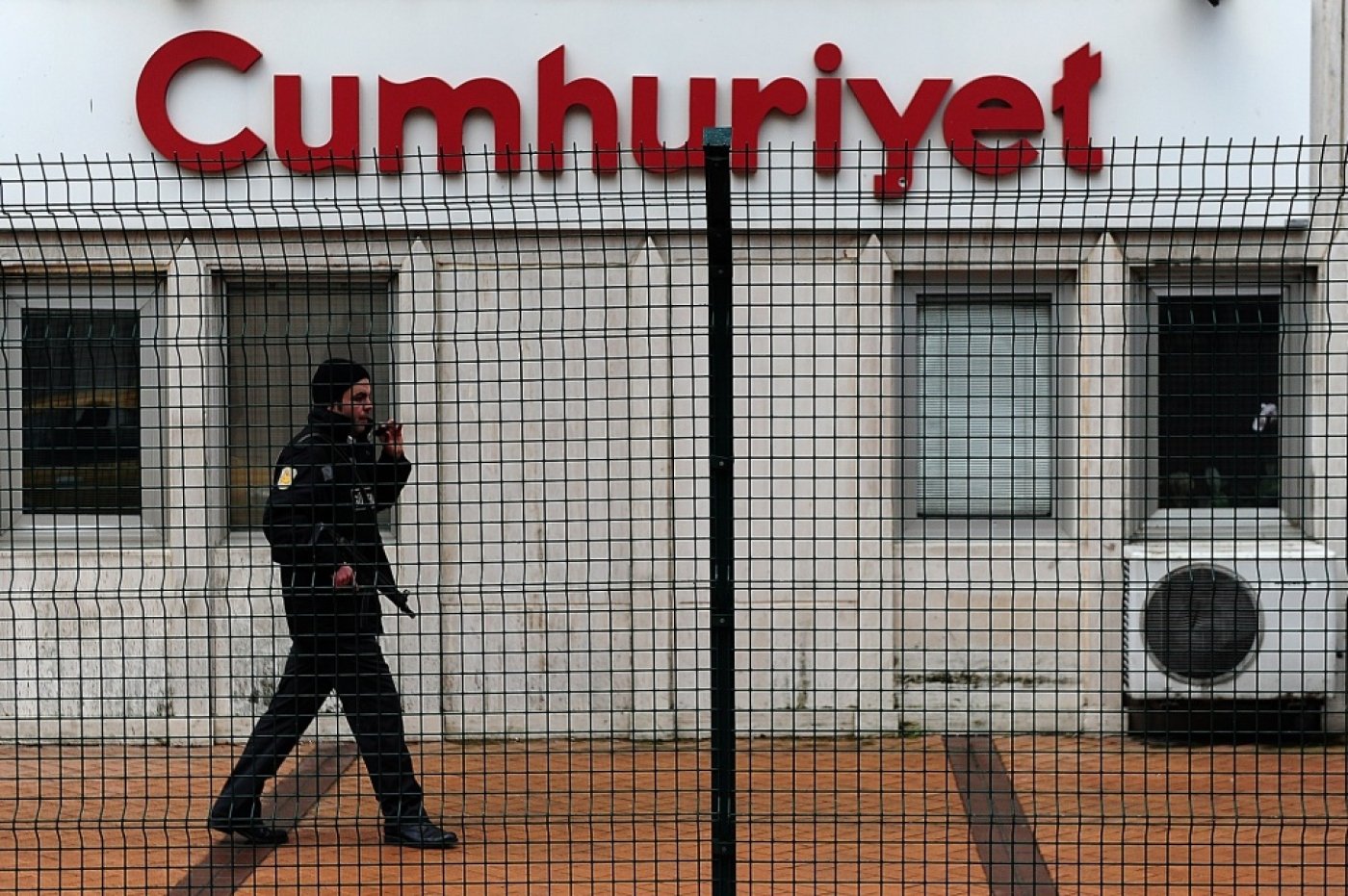 Turkish prosecutors said on Tuesday they were seeking jail terms of up to 43 years for 19 journalists and employees of opposition daily Cumhuriyet, in a case that has intensified concerns over press freedom under President Recep Tayyip Erdogan.

The journalists, most of whom have been held in jail for the last five months, are accused of membership of a banned "terror group" and aiding outlawed organisations.

Turkey's oldest national daily newspaper, the staunchly secular Cumhuriyet daily has been a thorn in Erdogan's side in recent months as the president seeks to expand his powers in an April 16 referendum.

Its former editor-in-chief Can Dundar was last year handed a five-year-and-10-month jail term and has now fled Turkey for Germany over a front-page story accusing the government of sending weapons to Syria.

The indictment by Istanbul prosecutors, which has taken five months to produce, accuses Cumhuriyet of being under the control since 2013 of Fethullah Gulen, the US-based preacher blamed for the July 2016 failed coup.

It also accuses the paper of cooperating with the outlawed Kurdistan Workers Party (PKK) as well as ultra-leftist militants.

The newspaper has rubbished the allegations, saying it has been constantly critical of Gulen's group even before the failed coup bid.

Those held under arrest include some of the biggest names in Turkish journalism, including the paper's current editor-in-chief Murat Sabuncu, commentator Kadri Gursel, writer Ahmet Sik, and cartoonist Musa Kart.

Prosecutors want Sabuncu and Gursel to face up to 15 years in jail if found guilty while the paper's chairman Akin Atalay faces up to 43 years, according to the indictment.

Kart faces up to 29 years and Sik, an expert on the Gulen movement who wrote a book hugely critical of its operations, up to 15.

Since their arrest, Cumhuriyet has continued to keep the sections of the jailed columnists but with a blank space as they are not allowed to write in prison.

According to the P24 press freedom website, there are 141 journalists behind bars in Turkey, most of whom were detained during the state of emergency imposed after the failed coup.

Critics have accused the government of using the state of emergency to crack down on all forms of opposition. Turkish authorities insist that those held are jailed for crimes other than their journalism. 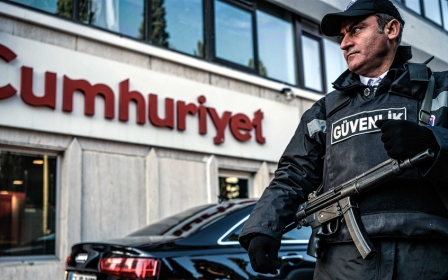