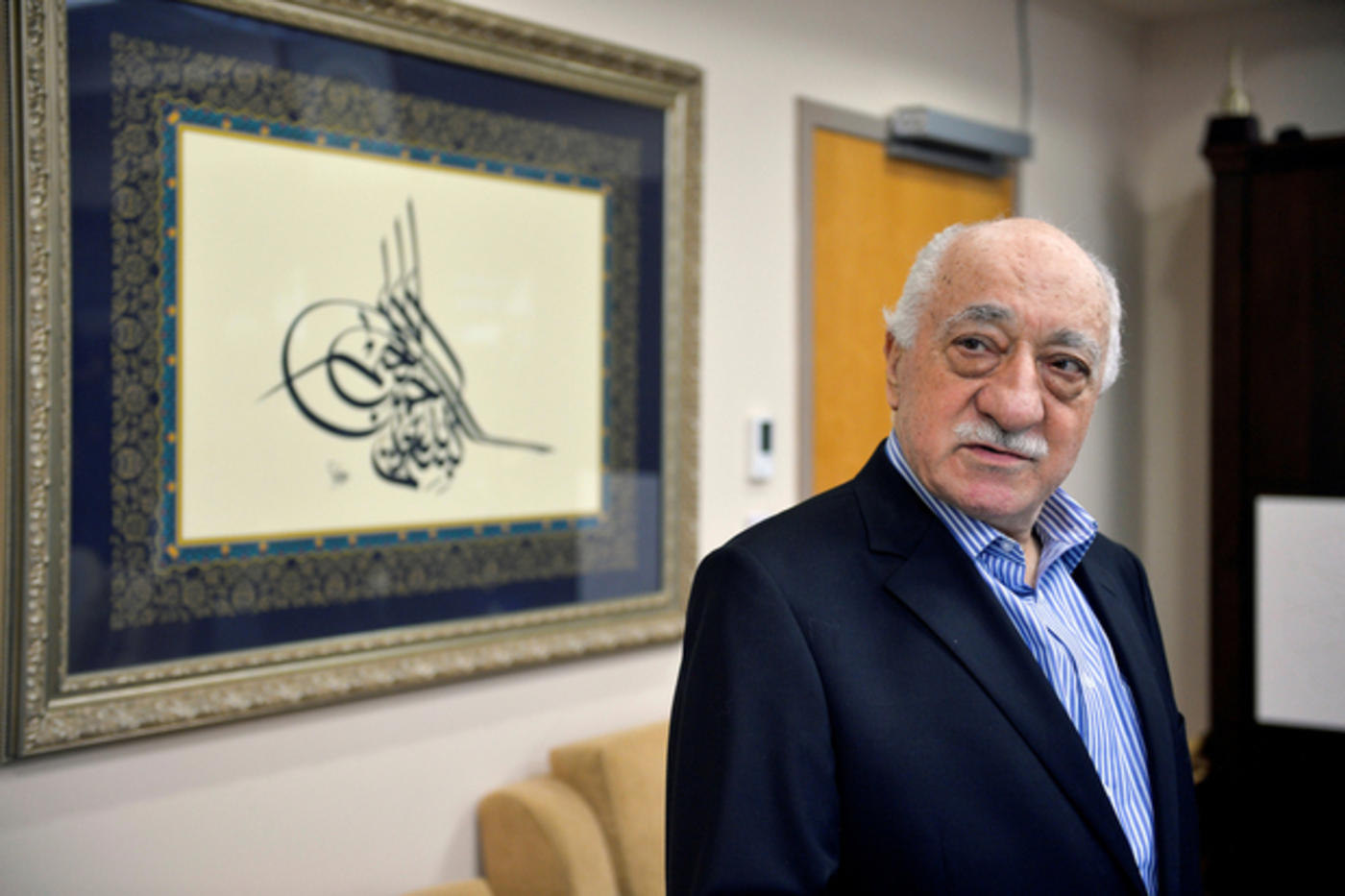 The brother of a US-based preacher accused of masterminding the failed 2016 coup in Turkey was sentenced to more than 10 years in jail on Monday, Turkish state media said.

Kutbettin Gulen is the brother of Fethullah Gulen, who is accused by Ankara of staging the bid to oust President Recep Tayyip Erdogan.

A court in the Aegean city of Izmir sentenced Kutbettin Gulen, who was first detained in October 2016, to 10 years and six months in jail, the state-run Anadolu news agency said.

He had been charged with "membership of an armed terror group".

Kutbettin Gulen, who is held in jail in the nearby region of Denizli, did not take part in the hearing in person but his lawyer was present, Anadolu said.

Fethullah Gulen, a former Erdogan ally who has lived in self-imposed exile in the United States since 1999, has denied orchestrating the 15 July 2016 coup plot that saw 250 killed, not including the plotters.

Gulen's supporters reject the description of his group by the Turkish authorities as the Fethullah Terror Organisation (FETO), saying he merely runs a peaceful organisation called Hizmet (Service).

But Ankara wants Gulen extradited from the United States and has expressed impatience over Washington's failure to hand him over, with the issue a major bone of contention in Turkey-US ties.

According to previous Turkish media reports, Gulen has three living brothers, Mesih, Salih and Kutbettin, as well as two who are dead, Seyfullah and Hasbi. He also has two sisters, Nurhayat and Fazilet. Their current whereabouts are not known.

Tens of thousands of people have been arrested in the crackdown that followed the failed coup in a sweep aimed at eradicating all influence of the Gulen movement in Turkey.

Kutbettin is the only sibling of Gulen believed to have been arrested in the crackdown, although at least two nephews have been jailed.

Meanwhile, Turkey has delivered a list of 136 people it wants German authorities to extradite over suspected links to terrorist groups, Hurriyet newspaper quoted Erdogan as saying on Monday.

Erdogan visited Berlin last week in an attempt to mend bilateral ties that have deteriorated since a number of German citizens were jailed in Turkey in the post-coup crackdown.

The newspaper quoted Erdogan as telling reporters on the flight home: "I don't know all of the names, but it is a substantial list. A list of 136 people in Germany."

In 2016, Germany extradited 55 people to Turkey, including eight over alleged terrorism offences, according to German data, but extradition requests by Ankara since the coup attempt have borne little fruit.