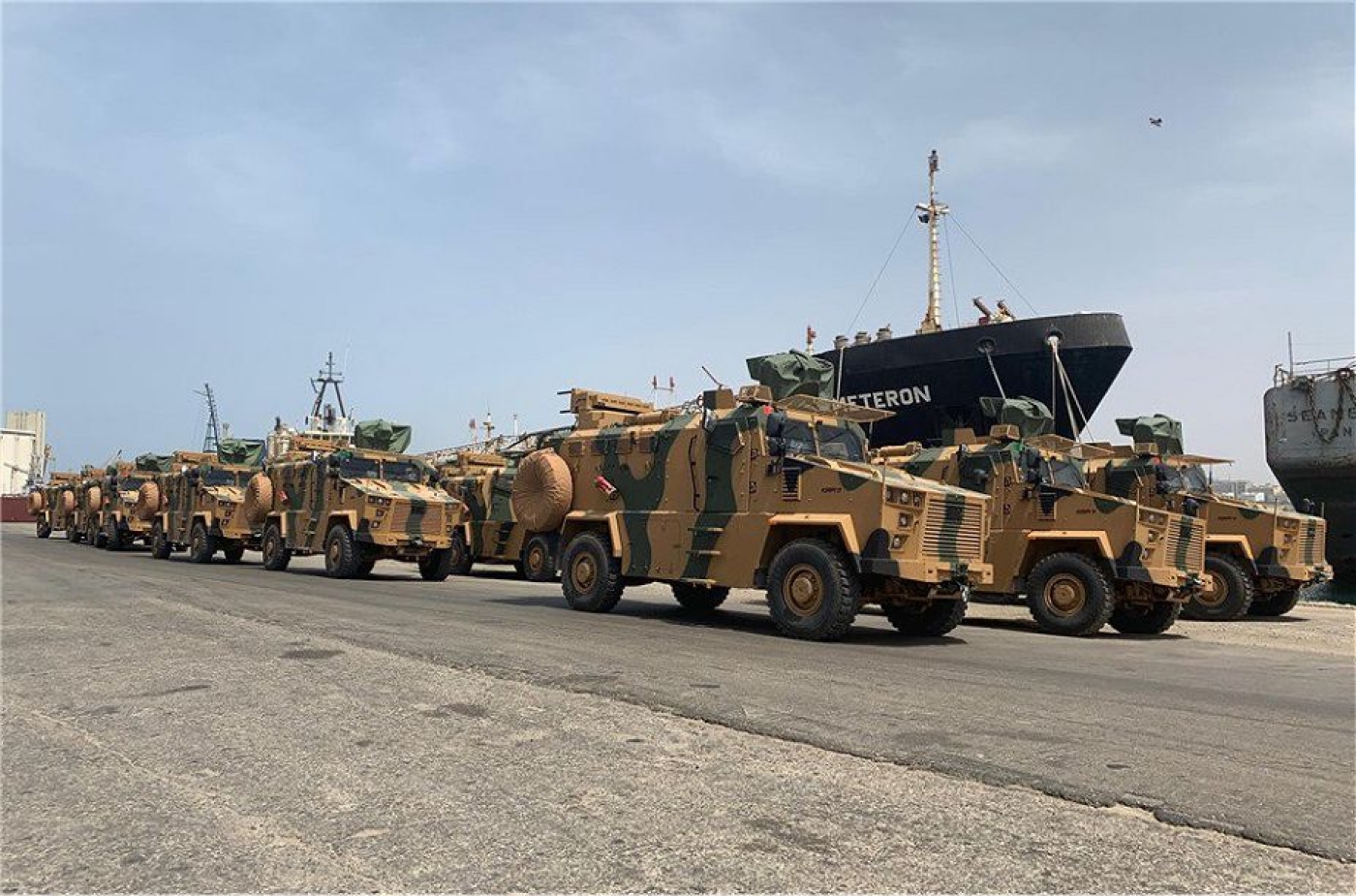 Turkish Kirpi armoured vehicles in the port of Tripoli, Libya (Facebook)
By
Ragip Soylu
in
Istanbul

Turkey has sold weaponry and equipment to the UN-backed Government of National Accord (GNA) in Libya to balance the civil war there, Turkish President Recep Tayyip Erdogan acknowledged on Thursday.

The statement was the first confirmation by any Turkish official that Ankara provided security assistance to the Tripoli-based administration. 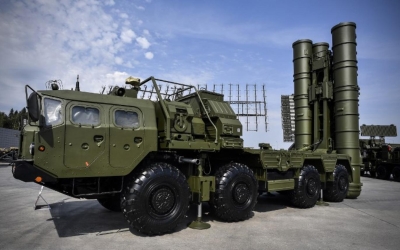 The self-styled Libyan National Army (LNA), led by the GNA's opponent Khalifa Haftar, also claimed last month that Turkey had provided drones to their enemy in a bitter civil war that has divided the country into two camps supported by different international powers.

“We have a military cooperation agreement with Libya. We are providing to them if they come up with a request, and if they pay for it. They really had a problem in terms of defence needs, equipments,” Erdogan told a group of journalists.

Libya has had a United Nations Security Council arms embargo imposed on it since 2011.

Erdogan said the UN-backed government wasn’t able to find military support from any other country.

“Egypt and the UAE’s [Crown Prince] Mohammed bin Zayed are supporting Haftar's forces. They were very strong in terms of equipment and drones. Now there is a balance after the latest reprisals. We will update the security agreement we have with Libya,” he added.

Turkey's president said officials were coordinating the security assistance with the GNA through Turkish Defence Minister Hulusi Akar and the relevant intelligence agencies in both countries.

Erdogan declined to elaborate on the type of Turkish support provided to the GNA. 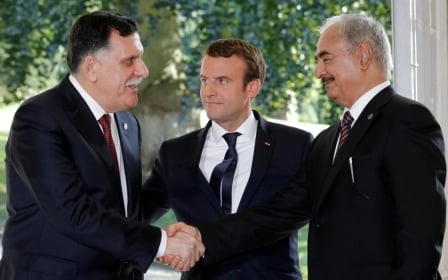 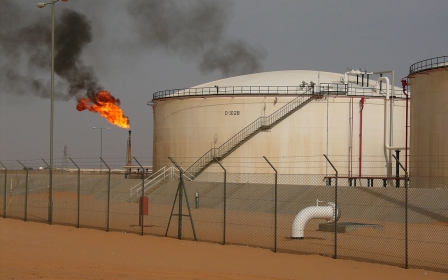 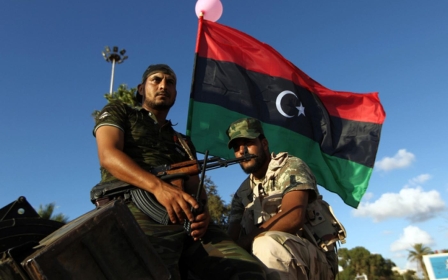