President says Ankara is conducting 'largest operations in history' against Kurdish group, as it suspends teachers in south of country 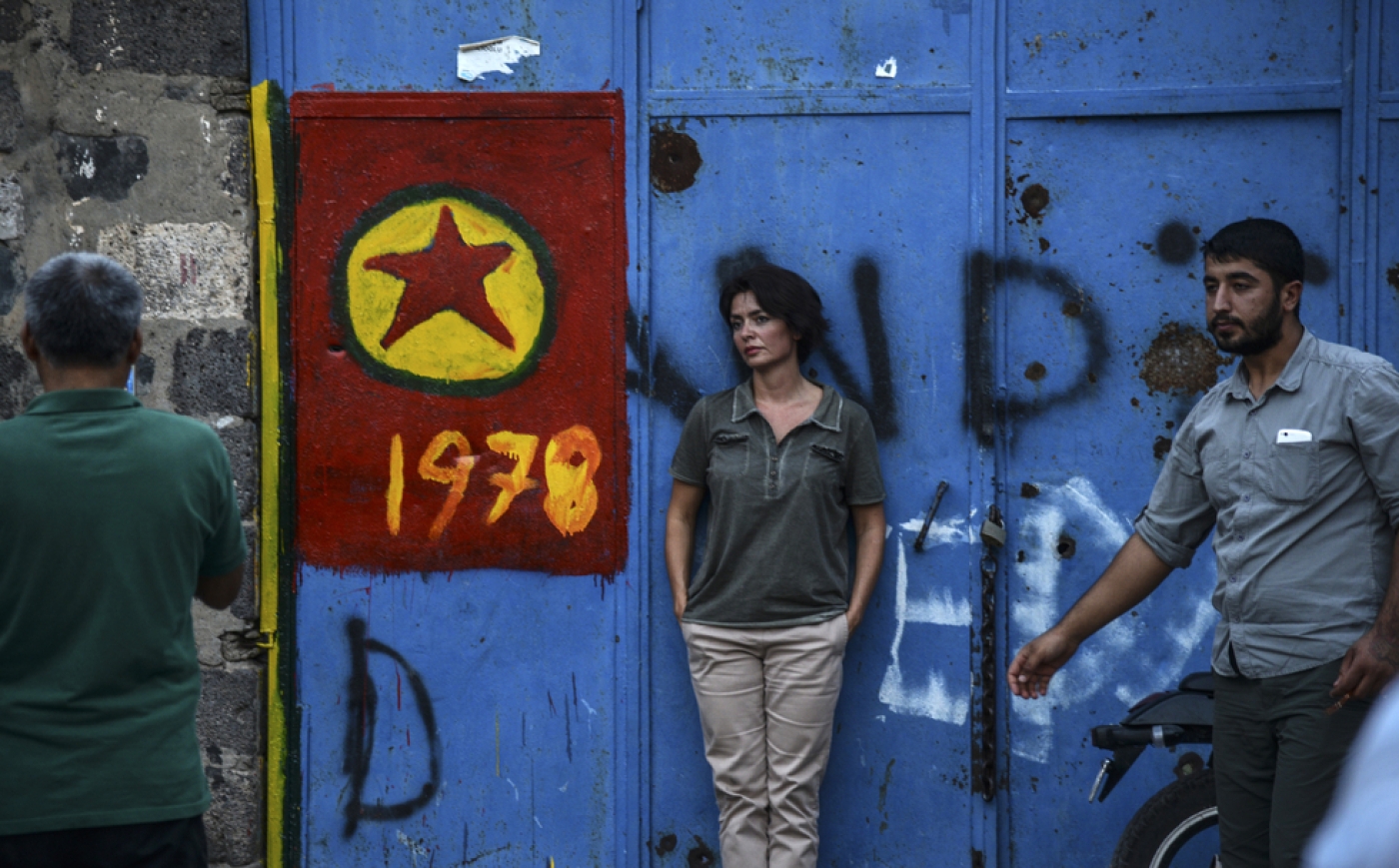 Turkey has announced the suspension 11,500 teachers for links to the Kurdish PKK organisation and kicked out two local pro-Kurd administrators, in an apparent widening of a post-coup purge beyond supporters of the exiled preacher Fetullah Gulen.

President Tayyip Erdogan said on Thursday that the government was conducting its "largest operation in history" against the PKK in the south of the country, and that the removal of civil servants with links to the group was a key element of the fight.

A Turkish official said 11,500 teachers had been suspended over alleged links to the outlawed PKK.

"The individuals in question are temporarily suspended - placed on paid leave - pending formal investigation," the official said on condition of anonymity.

The prime minister, Binali Yildirim, said on Sunday that up to 14,000 teachers would eventually be suspended over links to the PKK. There are 850,000 teachers in Turkey.

The purge comes as the state continues to sack, arrest or suspend civil servants and members of the military for alleged links to Gulen, who Ankara blames for a failed coup attempt in July.

The Turkish government meanwhile retracted statements that two pro-Kurd mayors in Diyabakir province had been suspended and replaced.

The retraction came after state news agency Anadolu, among others, on Thursday reported that Ankara had kicked out local administrators from the HDP party, and appointed replacements.

A statement by Diyarbakir governor, Huseyin Aksoy, later said that the mayors were still in office, "but It is one of the things I will evaluate... It doesn't mean that public administrators will not be appointed".