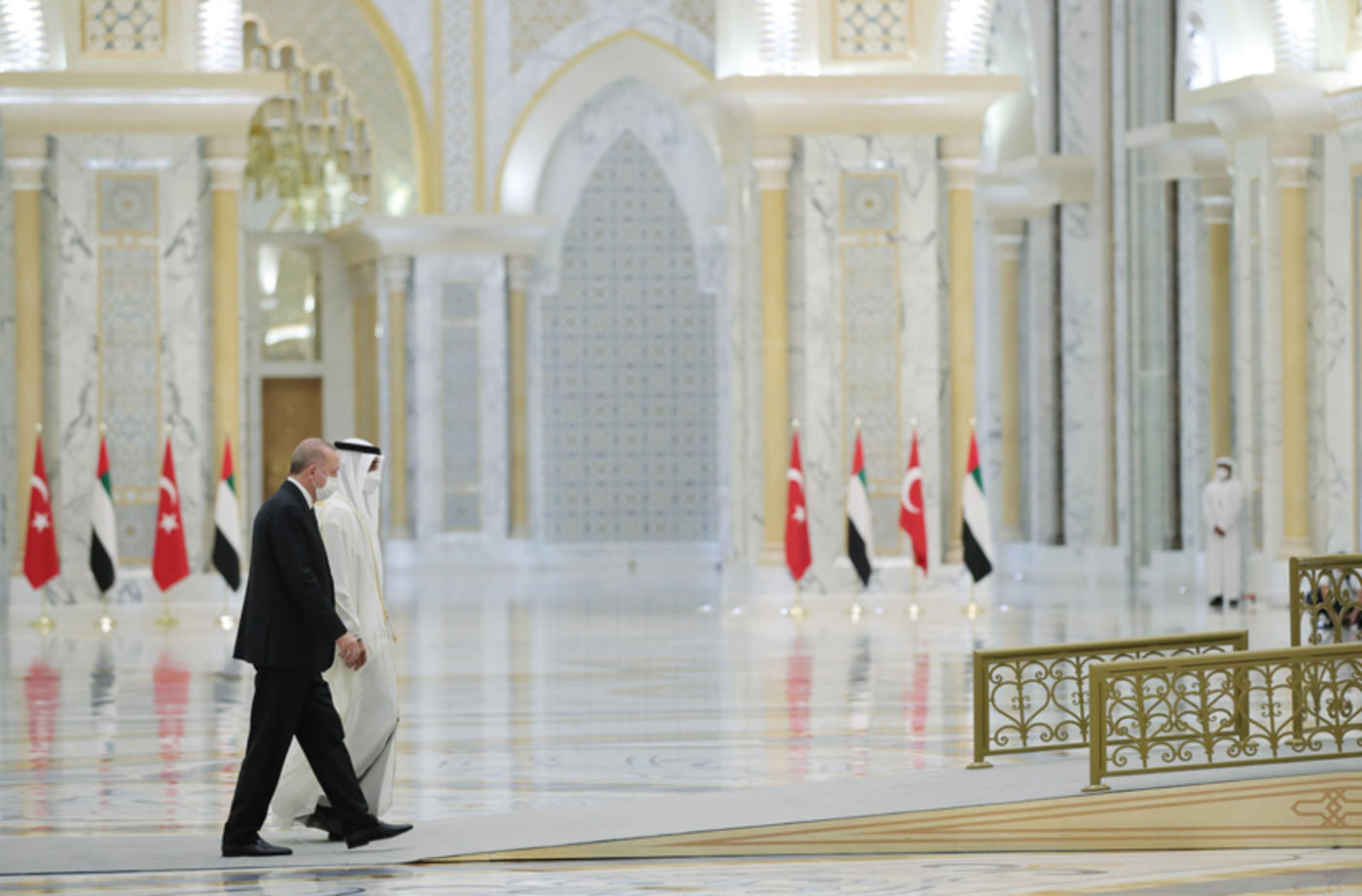 Turkey and the United Arab Emirates declared on Monday that they would begin free trade deal negotiations, potentially carrying the recently improved bilateral relations to a new economic level.

The joint declaration to begin negotiations was inked by Turkish President Recep Tayyip Erdogan, who paid a visit to the UAE for the first time in nine years on Monday following the renewal of ties between the two erstwhile regional rivals.

“The beginning of the negotiations for a Comprehensive Economic Partnership Agreement, known as CEPA, or a free trade deal, is the most significant aspect of this visit,” a senior Turkish official told Middle East Eye.

“It will irreversibly deepen the bilateral relations if the negotiations succeed.”

The two countries began to restore relations over the past year, after 10 years of political and proxy conflicts in places such as Libya, Egypt and the horn of Africa, and accusations the Emiratis were plotting to take down the Turkish government.

Erdogan, who signed a total of 12 bilateral deals with Abu Dhabi Crown Prince Sheikh Mohammed bin Zayed al-Nahyan on Monday including on defence and health sectors, said that Turkish-Emirati relations had a meaning beyond the bilateral track.

Impressive welcoming ceremony for Erdogan in the UAE.

“Turkey’s and UAE’s dialogue and cooperation carry the importance for the peace and stability in the region,” he said, before leaving for Abu Dhabi.

The UAE last year declared that it would be signing new free trade deals with South Korea and seven other countries, including India, Britain and Turkey, as part of its post-Covid economic strategy to boost growth and trade.

Ankara insiders point out that even Qatar has no free trade deal with Turkey, despite long-running strategic cooperation in defence and economic investments in several sectors.

Cinzia Bianco, a Gulf expert at the European Council on Foreign Relations thinktank, believes the UAE is keen to make strategic investments in Turkey at a time the country’s weakness allowed for great deal-making, and a free trade deal might be one of them.

“This policy document could provide a coherent framework for those deals, enshrining the preferential conditions that can be obtained at this particular time in a document that should be able to survive whatever political change may or may not come in the next Turkish elections,” she told MEE.

“In addition, the UAE knows that it is of utmost importance for the Turkish government to provide its private sector with concrete economic opportunities in wealthy export destinations such as the UAE especially at a time when an informal Saudi boycott of Turkish products and services continues.”

Tevfik Oz, the chairman of Turkish-Emirati business council, told MEE that the visit will be a way to carry the bilateral economic relations to a new chapter.

“We have been sending delegations and holding meetings with our Emirati colleagues to increase the bilateral trade and investments since October,” he said.

“We are aiming to reach the maximum capacity."

Turkey’s access to the UAE is already very lucrative for Turkish businesses since the Emirates is part of the Greater Arab Free Trade Area, which grants access to Gulf countries.

“Considering that the largest trade partner of Turkey in the Gulf region is the UAE, it can be stated that such a step demonstrates the potential in relations. This potential can be also seen in non-oil sectors. The non-oil sector trade volume between Turkey and the UAE increased to $8.9 billion in 2021 from $7.3 billion in 2020,” he said.

“Such a great trade volume requires further institutional cooperation, such as a free trade agreement, which would allow businessmen from the two countries to increase their engagements.”

Telci added that such a free trade deal between Turkey and the UAE would encourage other Gulf Cooperation Council member states, such as Saudi Arabia and Kuwait, to sign a similar deal with Turkey.

MBZ's landmark visit to Ankara last November officially normalised the relations, when Abu Dhabi declared to invest $10bn in Turkey in the coming years amid a currency crisis in the country. 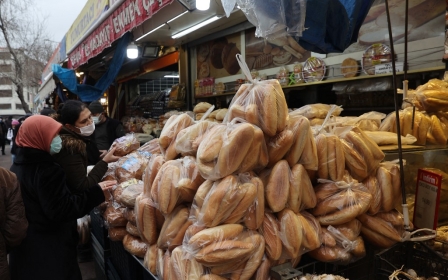 Lira Crisis
Turkey: Erdogan to cut VAT tax on staple foods in latest bid to save the lira 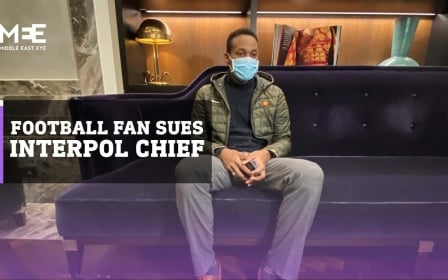 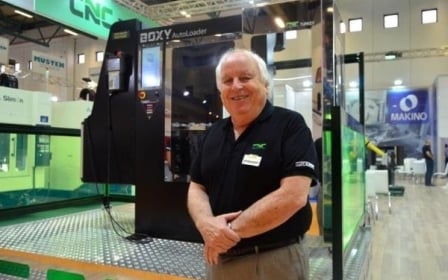