Turkey and Ukraine sign agreement for reconstruction of war-torn country 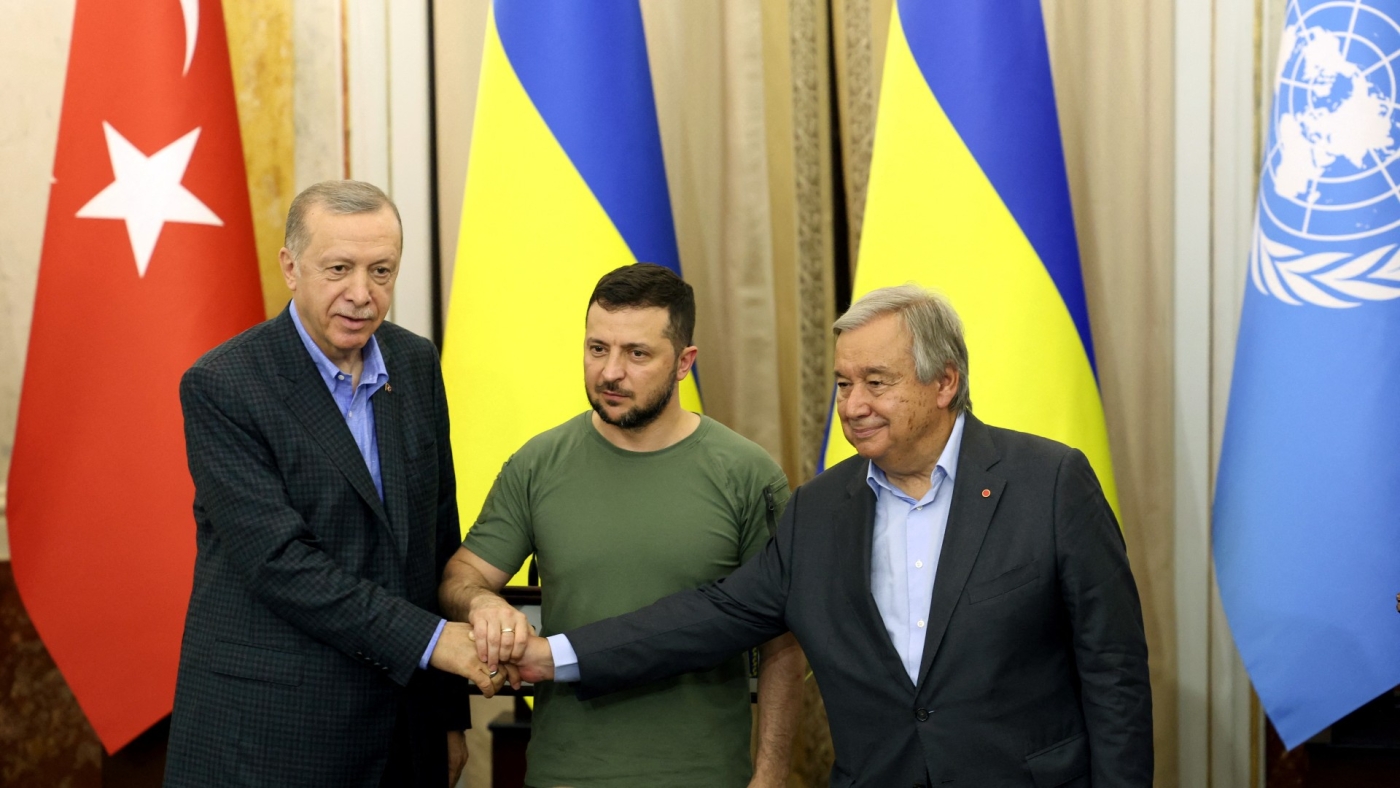 Turkey and Ukraine on Thursday signed an agreement deal for the war-torn country, with President Volodymyr Zelensky hailing a visit by Turkish President Recep Tayyip Erdogan as a "powerful message of support" for its neighbour.

The two presidents met in the city of Lviv on Thursday as Ukraine continues to endure an invasion by its eastern neighbour Russia.

At the same time, Turkish Trade Minister Mehmet Mus and Ukrainian Infrastructure Minister Oleksandr Kubrakov signed a memorandum of understanding that would see Turkey involved in helping to rebuild Ukrainian infrastructure after the conflict ended.

"The agreement provides for the participation of the Turkish side in the reconstruction process of Ukraine," the Ukrainian infrastructure ministry said in a statement.

It added that a joint working group would be created to attract Turkish investment and develop specific cooperative projects.

In a statement, Zelensky - who was due to hold a press conference with Erdogan on Thursday - said the "visit of the president of Turkey to Ukraine is a powerful message of support from such a powerful country." 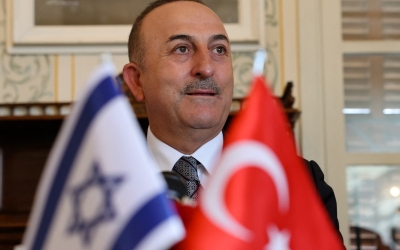 Turkey has twice managed to bring the warring parties to the table, in Istanbul and Antalya, to discuss a ceasefire, but the talks failed.

However, Ankara succeeded in convincing Russia and Ukraine to sign a deal last month that is now facilitating the transportation of 22 million tonnes of Ukrainian grain from three Ukrainian ports to the world markets. Russia, in return, is able to export its own agricultural products.

Even though Turkey closed the straits to the Black Sea, stopped Russian military flights to Syria over Turkish airspace, and declared Moscow’s invasion an “illegal and unprovoked attack”, Erdogan maintains good ties with Putin, which draws eyebrows in western capitals.

Ankara hasn’t participated in the sanctions placed by the US and EU on Russia over the war, arguing that it only executes penalties issued by the UN.

Since the invasion was launched in February, there has been an inflow of Russian citizens to Turkey, from oligarchs and their yachts to regular citizens, and growing bilateral trade with Moscow sparked by western sanctions.

That has triggered suspicion that Moscow might try to circumvent sanctions via investing in or buying Turkish companies, including in the energy sector.

But Turkish officials say they wouldn’t allow such actions, despite their non-participation in the West’s punitive steps. The sources said Turkey’s policy is to continue playing the mediator role, though they acknowledge that Ankara tilts towards Ukraine in its sympathies. 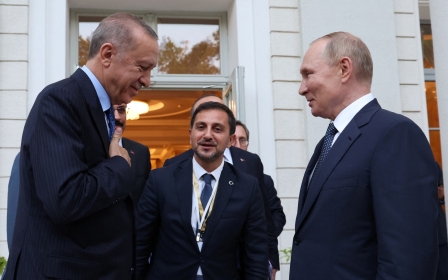