Spiralling construction costs and inflation have seen house and rental prices skyrocket over the last year, with some Turks blaming property-buying foreigners and refugees 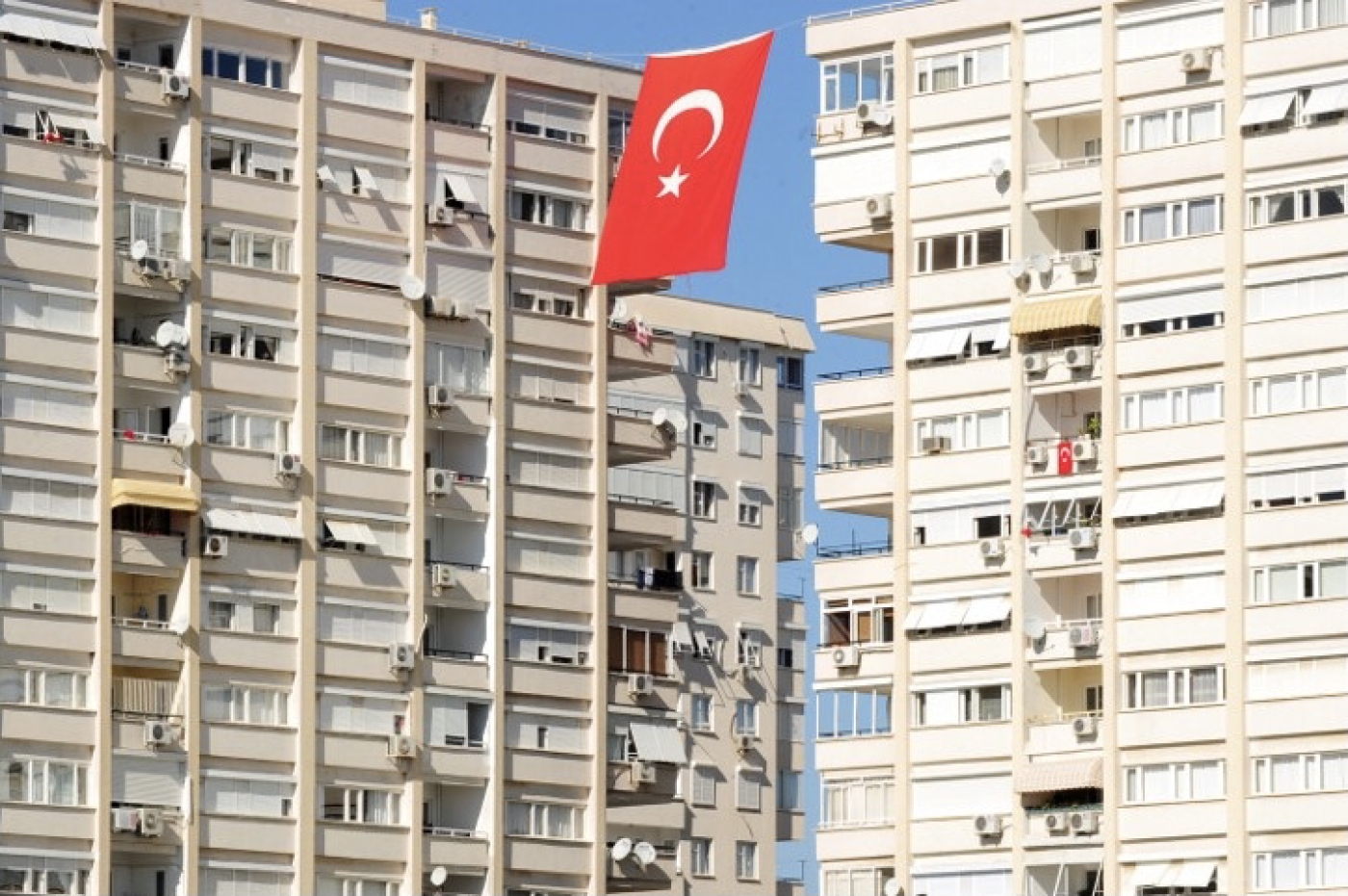 Turkey’s Central Bank issued its annual report on the housing index in Turkey last week, revealing that the country was facing one of its worst property crises on record.

According to the bank, house prices in February had increased by an average of 96.4 percent across Turkey, year-on-year, while in Istanbul it was 106.3 percent.

Even in Kurdish-dominated cities such as Diyarbakır and Sanlıurfa, in the southeast, considered the country's least-developed region, the increase was 111 percent. Inflation, increasing construction costs and the imbalance between supply and demand are all playing major roles in the skyrocketing property price crisis, experts say.

“It is not only cement but anything, any material that you’ll use in construction is becoming more expensive every day,” Ibrahim Gozcu, a contractor, told MEE.

Inflation stood at around 19 percent last September, before spiking to 61.4 percent in March after the US dollar appreciated against the lira by more than 50 percent in a year.

The Russian invasion of Ukraine has also affected the construction sector as commodity prices keep rising.

The middle classes seeking homes have been hit hardest by the dramatic price increases.

Ugur Gurses, an economist and former Central Bank employee, published a graphic on Twitter showing the increasing gap between the consumer price index (TUFE), which includes the cost of items such as food, energy and transportation, and property prices.

His graphic effectively shows that property prices have increased two times more than salaries in line with inflation.

Ali Kurt, head of Kiptas, a construction company subsidised by the Istanbul municipality to provide cheaper homes for the lower and middle classes, said in a statement: “It becomes impossible for people to buy an apartment as one square metre of an apartment is around 14,000 lira ($955) in Istanbul. In other words, an average 100 square metre apartment is 1.4m lira ($95,000).”

Given that the monthly minimum wage in Turkey is 4,253 lira ($290), a low earner would have to work for over 27 years to be able to afford an average apartment - and that is assuming that they did not spend any of their earnings on anything else and that inflation did not get any worse.

Ebubekir Keser, a private-sector employee, told MEE that it was becoming almost impossible for him to buy an apartment in Istanbul.

“For the last three months, I’ve been looking for a suitable apartment to buy. Even in that time, the prices have increased by 30 percent,” Keser said.

Spiralling property prices have a direct impact on rental prices too.

According to the law, a landlord cannot impose an increase that surpasses the annual inflation rate.

However, Ibrahim Derin, a lawyer, said: “I’ve inspected 140 landlord-tenant cases since last September, as landlords want to re-rent their apartments with current prices, while tenants resist.”

The landlord-tenant fight has become so common that many lawyers started posting on Twitter and Instagram to inform tenants of their rights. However, the law also allows landlords to renew contracts after five years.

Ozgur Comak, a hydraulic engineer, used to live in Kagithane, which despite being central is one of Istanbul’s long-neglected and only recently gentrified areas.

"It was impossible for me to afford that rent at the time as my wife was not working due to pregnancy. So I had to give up the flat.”

Ozgur and his family now live with his parents in a three-bedroom flat in Esenler, another poor district.

The property crisis has also ignited another crisis, as thousands of Turks on social media have started calling on the government to repatriate refugees, stop the arrival of new ones and ban the sale of properties to foreigners.

Turkey currently gives citizenship to any foreigner who buys a property worth $400,000. Over the last nine years, 293,000 properties worth $41.3bn have been sold to foreigners.

This increasing antipathy towards refugees has forced the government to signal a change in its policy. On Monday, Turkey’s President Recep Tayyip Erdogan said that his government was working on ways to provide “a safe and honourable return” for refugees.

'Imagine, if we didn't have millions of foreigners in this country. Property prices would go down'

"Although we were left alone, we are doing our best to provide a safe and honourable return for our Syrian brothers.”

Suleyman Soylu, the minister of interior, accused opposition parties of carrying out a “provocation” over the refugee issue, but also stated that Turkey would ban Syrians from visiting their homeland during the upcoming Eid.

Every year, a few hundred thousand Syrians visit their homeland for Eid and then return to Turkey. These visits have drawn criticism from the opposition, who argue that they prove Syria is now a safe country to return to.

Opposition parties, including the Republican People’s Party, have long promised that they would send Syrians back to Syria.

“I left Istanbul because in my neighbourhood the dominant language was Arabic. I came to Antalya, and here I hear more Russian than Turkish," said Ahmet Erdem, a tailor, who left Istanbul’s Fatih district two years ago.

"Imagine, if we didn't have millions of foreigners in this country. Property prices would go down as they also rent and buy houses.

"This is not about being racist or whatever. But we [Turkey] don’t have money anymore. If we can’t help ourselves, how are we expected to host and take care of others?” 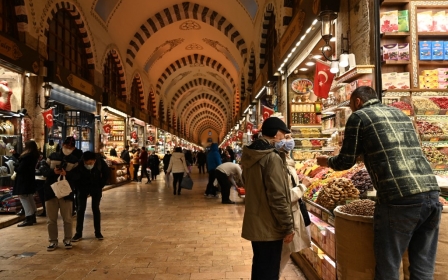