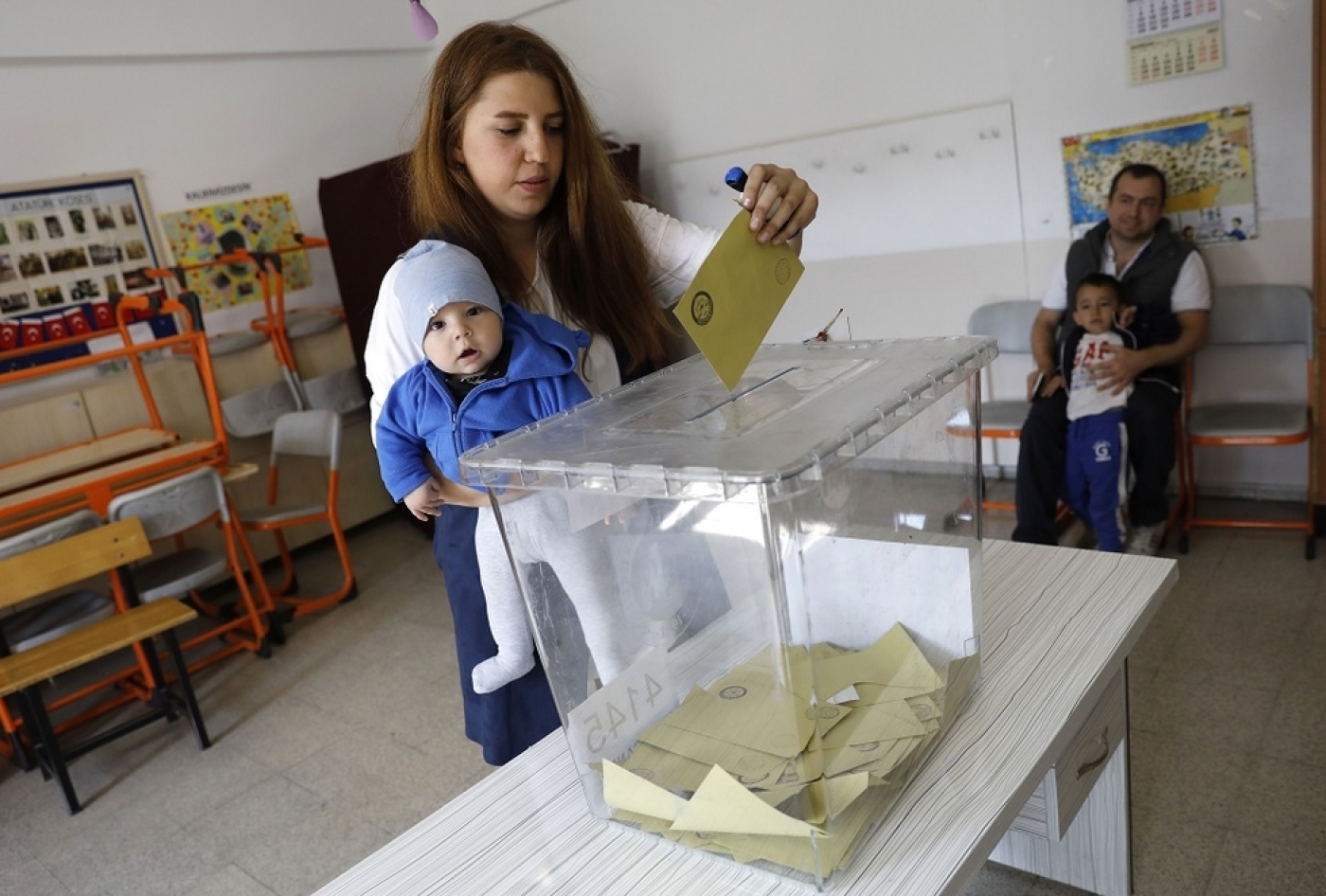 Videos have emerged in Turkey of alleged ballot stuffing and polling station violations during the Sunday referendum that approved sweeping powers to the country's president.

In one video, a man who was identified by France 24 as Mehmet Koçlardan, the leader of a village in east Turkey from Erdogan's Justice and Development Party (AKP), is seen casting five votes into a ballot box.

Another video shows an unidentified person stamping "yes" on five voting slips and piling them on a table.

In a third clip, a man appears to be marking the “yes” side of four ballots and stuffing them into envelopes.

Opposition activists also shared a photo of torn "no" ballots.

Turkey's main opposition began a battle on Tuesday to annul the referendum.

The Republican People's Party (CHP) threatened to withdraw from parliament in protest at irregularities in the election, the party's spokeswoman was quoted by Hurriyet newspaper as saying.

"We don't recognise the referendum result," Selin Sayek Boke said. "There should be no doubt that we will exercise all our democratic rights against it."

Although the unverified footage do not provide solid proof of fraud, they have intensified accusations of manipulation in the elections.

For example the illegitimately yes-stamped ballots in the videos were not necessarily counted.

Nevertheless, the posts were widely shared on social media. They were even cited by Alev Korun, an Austrian member of the Council of Europe observer mission.

Korun sharply criticised allowing unstamped ballots to be counted. She said as many as 2.5 million votes could have been manipulated, well above Erdogan’s victory margin.

Korun said police in the majority Kurdish town of Diyarbakir hindered two of her colleagues from entering voting locations.

"These complaints are to be taken very seriously and they are, in any case, of such an extent that they would turn around the outcome of the vote," Korun said.

The European observers also pointed to crackdown on dissent in Turkey, which prevented Erdogan’s opponents from campaigning freely.

However, Turkey's foreign minister, Mevlut Cavusoglu, said on Wednesday that the report by European observers contained several deliberate mistakes. He said the observers’ conclusions "lack objectivity and are extremely partial". 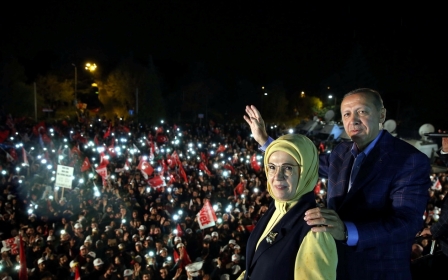 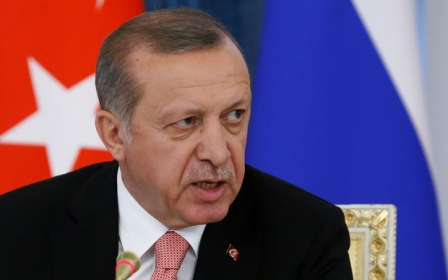 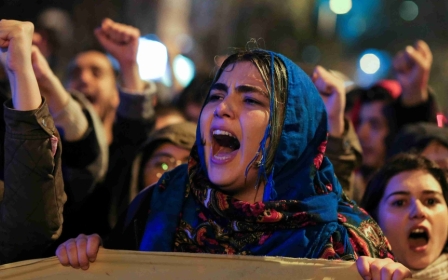