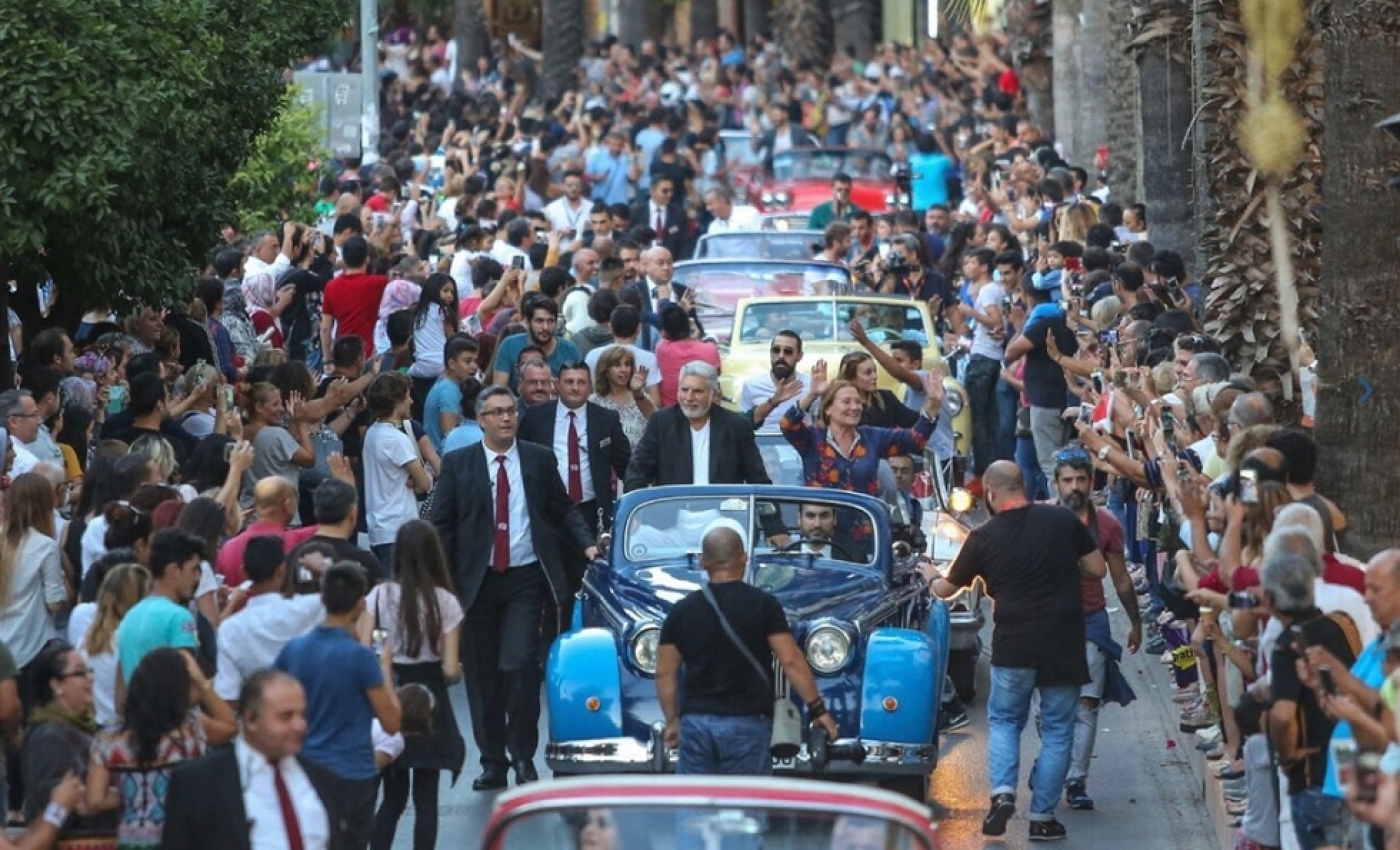 The 54th Antalya film festival, which is being held this week (supplied)
By
Suraj Sharma

ISTANBUL, Turkey – Enraged at the scrapping of the "national film competition" category at a major film festival for allegedly "political" reasons, a group of cinema artists launched a "rogue" festival mimicking the original in almost every aspect, including its timing this past weekend.

The "54th national competition" festival was launched by members of the Turkish film industry, after authorities decided to scrap the category at the 54-year-old Antalya Film Festival as part of a reformat.

To many, this decision was the result of the embarrassment caused to the government in the last few years when winners used victory speeches and time on the podium to criticise the government as it continuously narrowed the space for voicing dissent.

The latest incident was in 2015 when Tolga Karacelik dedicated his best screenplay award for his film Sarmasik to two imprisoned journalists Can Dundar and Erdem Gul.

Dundar and Gul were imprisoned for publishing a story on secret arms shipments to Syria by Turkish intelligence. Both were later released on bail pending the verdict. Dundar, who was on holiday outside the country during last July's coup attempt, opted not to return and currently lives in Germany.

Kaan Mujdeci, a Turkish screen writer and director, led the initiative for the rogue festival and now the alternative film festival is underway in Istanbul, roughly 700km away from the original venue.

It has its own list of film submissions and a high-profile jury, and awards will be handed out on 26 October, the same date as its counterpart in Antalya. Eight national films are being screened in the competition section at the alternative festival.

The new festival itself hasn't been spared official attack either. Antalya's mayor, Menderes Turel, from the ruling Justice and Development Party (AKP), applied to the court and had the alternative festival's website shut down.

Mujdeci relaunched the website. The only concession is that it isn't an exact replica of the Antalya festival any longer. But Turel has again initiated legal action to have it shut down.

The alternative website had no insults but did contain spoof messages in its first version.

Some of the spoof messages on the replica site quoted Turel as saying: "Friends, we made a mistake. The national category is returning."

In response to polls and surveys that had been conducted among the city's residents before such a decision was reached, he said "he believed the best survey was the 2014 election when he was elected by the people".

New version not off to smooth start

Any hopes that the scrapping of the "national competition" category in the Antalya event would spell the end to controversy and embarrassment for the organisers were quickly dashed.

Turkey's foreign minister had to intervene to ensure that American guests attending the festival would be able to get visas to enter the country.

The US and Turkey mutually suspended visa services for their citizens on 8 October, following an escalation in a diplomatic row.

The screening of the festival opener, Human Flow by Ai Weiwei, was stopped midway after audience members protested against the use of the word "guerrilla" in the Turkish subtitles, in reference to the Kurdistan Workers' Party (PKK).

Turkey has been locked in armed conflict with the PKK, a group it designates as terrorist, since 1984 – a conflict that has cost 40,000 lives.

Turkish authorities say the word "guerrilla" romanticises the actions of a terrorist group. 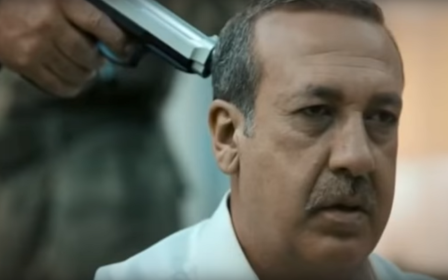