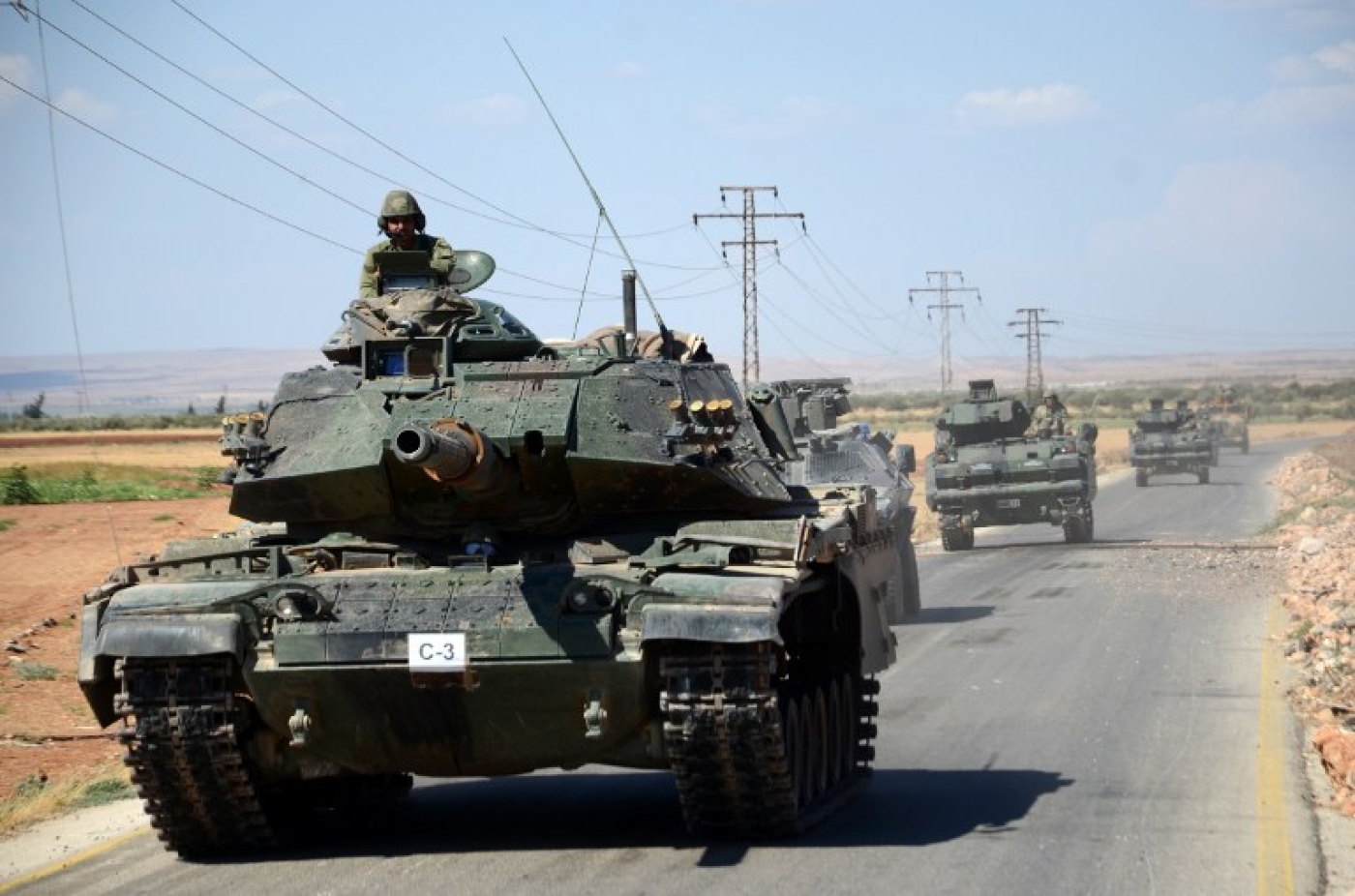 Syrian rebels backed by Turkey have gained full control of the highway linking al-Bab to Aleppo amid intense ground and air fire support, the Turkish military said on Wednesday.

The army said Turkish warplanes had destroyed 48 IS targets and killed 15 militants.

Four Turkish soldiers were killed and 11 wounded in clashes with IS during the advance on to al-Bab, a key Islamic State-controlled town which is being besieged by Syrian rebels. One of the wounded was in a serious condition, the Dogan news agency reported.

The Amaq news agency, affiliated to IS, said a suicide attack was carried out against the Syrian rebels and Turkish troops west of al-Bab, without giving further details.

Turkey is now four months into operation Euphrates Shield, which is intended to push Islamic State away from the border area wth Syria. The town, which is 25 kilometres from the Turkish border, is the main target of the campaign.

The Turkish army has suffered increasing casualties in the fight for al-Bab after the lightning progress earlier in the campaign, which saw the border town of Jarabulus taken on the first day of the offensive.

Around two dozen Turkish soldiers are believed to have lost their lives since Ankara launched its operation in August, with most of the deaths blamed on IS attacks. 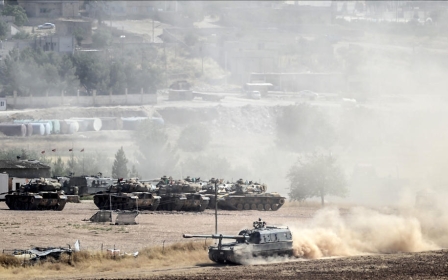