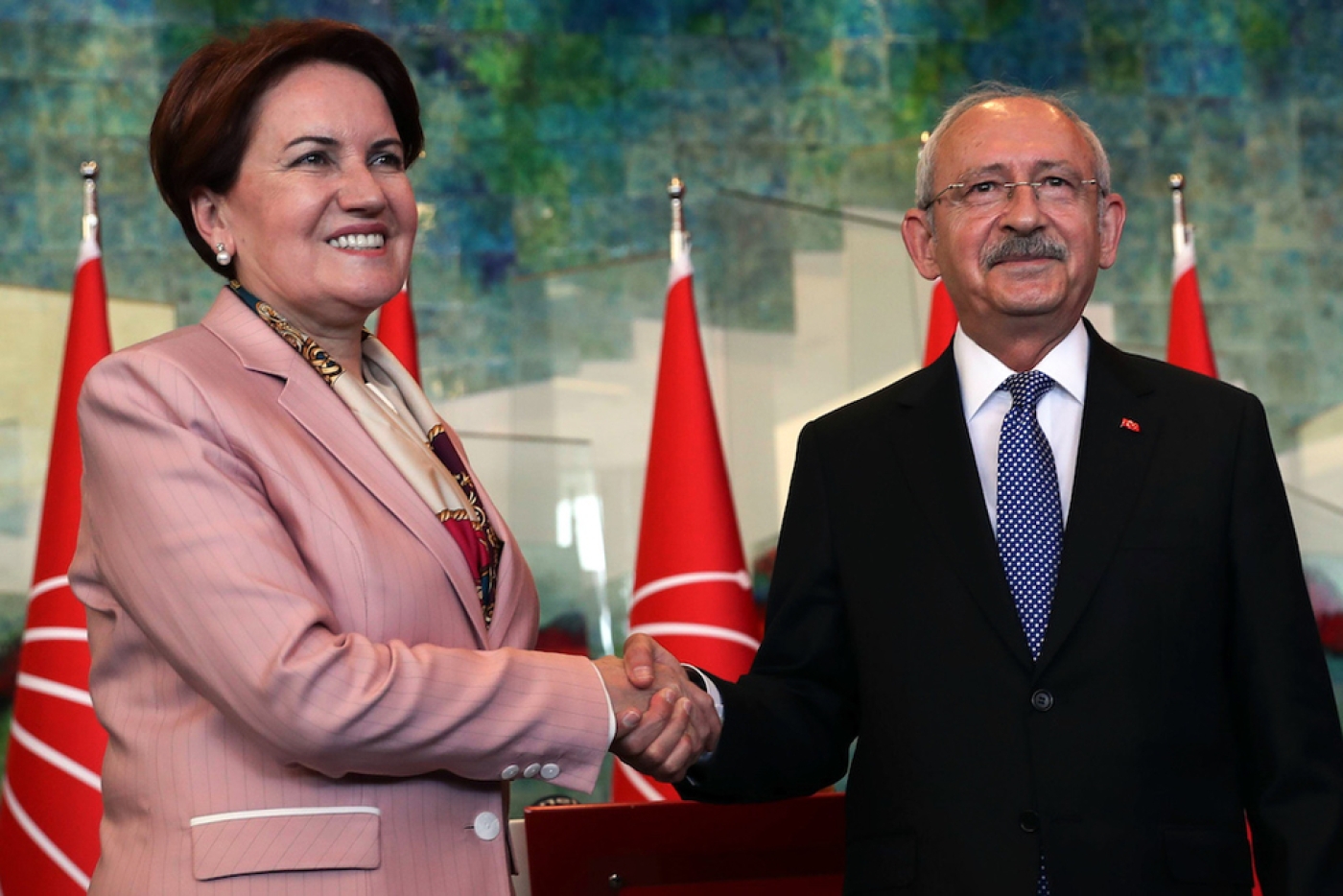 Turkey's main opposition Republican People's Party (CHP) and three other opposition parties will sign an electoral alliance deal on Thursday for snap elections on 24 June, NTV and other broadcasters said on Wednesday.

They said the CHP had reached a deal with the fledgling Iyi (Good) Party, the Islamist Felicity Party and the small centre-right Democrat Party and would sign the deal at 3pm on Thursday.

The opposition has been scrambling to form a strong challenge to Erdogan with less than two months to the vote, after the Turkish president sought to outflank his critics by announcing the snap elections one-and-a-half years ahead of schedule.

There has been frenetic speculation over who the CHP will nominate, with CHP leader Kemal Kilicdaroglu hinting it would not be him and observers generally at a loss to suggest an obvious name.

Spokesperson Bulent Tezcan did not confirm during Tuesday's announcement if there was a consensus within the CHP on a candidate, saying only "we are at an important point".

The announcement comes after former president Abdullah Gul, a one time comrade of Erdogan who has now fallen out with the government, dashed expectations he could be a unity opposition candidate by saying he would not stand.

A challenge is also expected to come from nationalist politician Meral Aksener who leads the Iyi Party that split away from Turkey's main nationalist formation after it formed an alliance with Erdogan.

Deputy Prime Minister Bekir Bozdag ridiculed the CHP's move, saying it was only "trying to win time" by making the mere announcement of a date sound like a strategy.

He wrote on Twitter that the party executive was "completely incapable and incompetent" and said Kilicdaroglu's unwillingness to run himself had made him a "political fugitive".

The AKP has been predictably quick out of the blocks in the campaign, with Prime Minister Binali Yildirim on Monday announcing an incentives package worth a reported 24 billion lira ($6 billion).

It will give people the chance to restructure debts and even penalties like traffic fines, and - most eye catchingly - give all pensioners a 1,000 lira ($245) payment before the two biggest religious holidays of the year.

Tezcan claimed the package had been stolen from the CHP's 2015 election manifesto and urged voters not to be seduced. Aksener, meanwhile, slammed it as "election bribery".

Registration for presidential candidates opened on Tuesday and they have until Saturday to give their names to the Central Election Commission (YSK).

The first to submit his candidacy was the maverick leader of the small leftist nationalist Patriotic Party, Dogu Perincek.

The head of the conservative Felicity Party, Temel Karamollaoglu, who had held intense talks with Gul to have him stand under its banner, also announced he would stand.

The pro-Kurdish Peoples' Democratic Party (HDP) will also announce its candidate on Friday, its co-leader Sezai Temelli said, with its ex-chief Selahattin Demirtas in the frame despite being in jail since November 2016.

He is one of  dozen HDP parliamentarians jailed following a crackdown against the party and other alleged terror suspects by the AKP government in the wake of the July 2016 coup attempt, which has seen more than 50,000 people arrested.

The 24 June polls, which will see parliamentary and presidential elections held on the same day, will be a landmark in modern Turkish history.

After the elections, a new presidential system agreed in an April 2017 referendum which critics claim gives the head of state authoritarian powers will come into force.

Should Erdogan win, he will receive another five-year mandate which would allow him to press on with a transformation of Turkey that began when he first became prime minister in 2003.

The pace of the campaign is set to be irregular, with activity slowing markedly for the holy Muslim fasting month of Ramadan due to begin in two weeks and then accelerating in a frantic final 10 days. 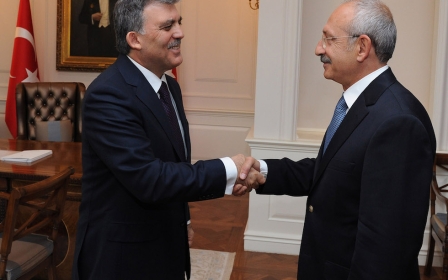