The editor of the left-wing sendika.org website was detained accused of 'inciting people to enmity' 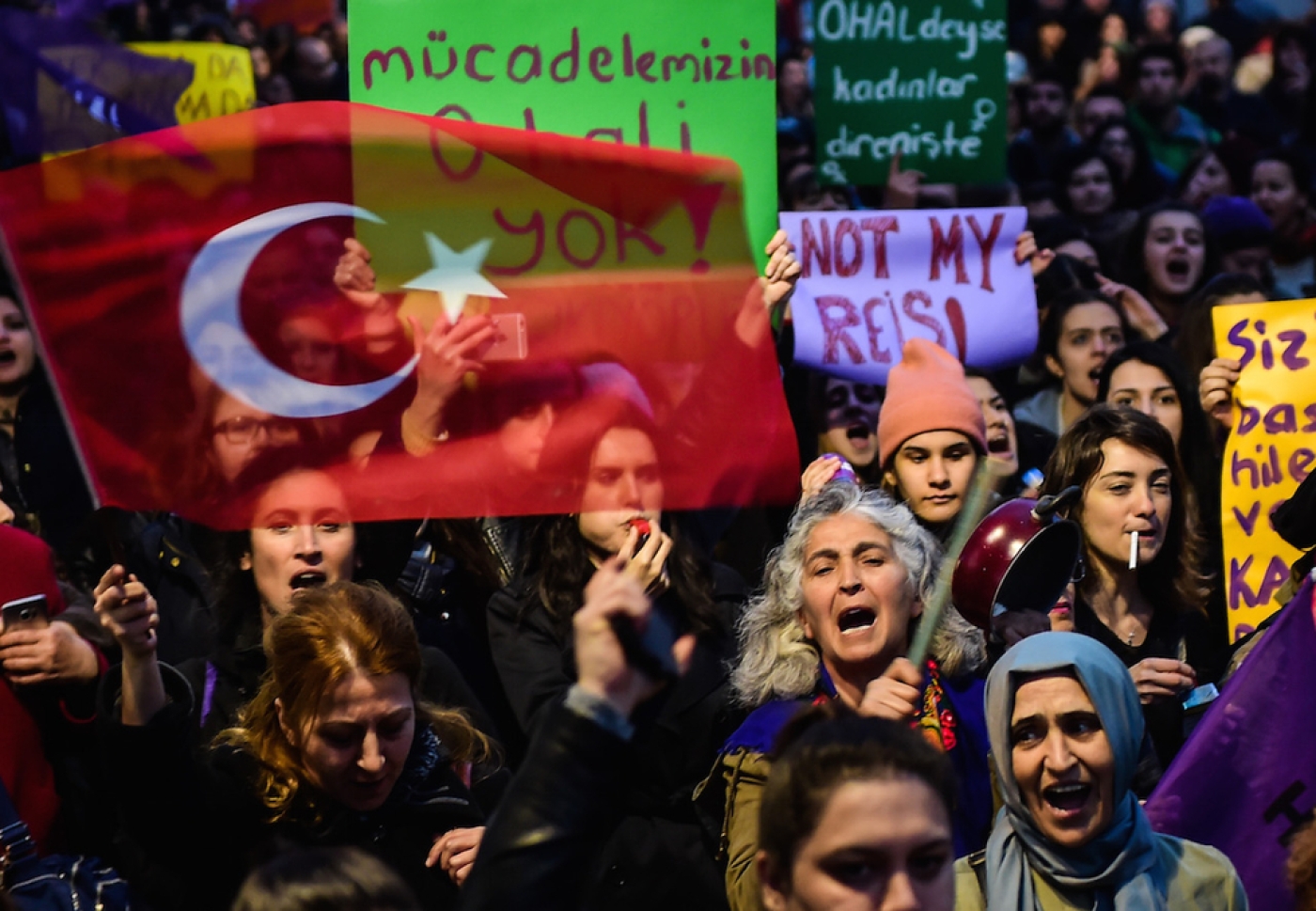 Turkish police Thursday arrested the editor of a website that denounced as illegitimate the victory of the 'Yes' camp in the referendum on expanding President Recep Tayyip Erdogan's powers, the news site said.

Left-wing, trade union-focused website sendika.org said its editor-in-chief Ali Ergin Demirhan was held in a pre-down raid on its offices.

The arrest comes after at least 16 leftist activists involved in demonstrations against the 'Yes' victory were detained by Istanbul police on Wednesday. In all, a total of 38 arrest warrants were issued.

The 'Yes' camp won Sunday's poll with just 51.41 percent of the vote but the opposition has alleged there was foul play that swung the outcome of the vote.

The authorities insist the referendum was clean and the election board on Wednesday rejected opposition demands for the poll to be annulled.

There have been daily street protests in anti-Erdogan neighbourhoods in Istanbul after the referendum.

Sendika.org said Demirhan was detained on accusations of "organising protests on social media while attempting to depict the results of the referendum as illegitimate" and "inciting people to enmity".

It added that his hard disk and personal cell phone were confiscated in the raid.

"We demand the immediate release of our editor, Ali Ergin Demirhan, all journalists that have been arrested in an attempt to prevent the people from learning the truth, and all citizens that have been apprehended to silence the voice of 'no' supporters," said the website in a statement.

The news site has made clear its opposition to the result, saying "the 'Yes' will not be legitimised, sendika.org will not be silenced" and calling for protests.

"They have imposed a one-man regime on the people with the state of emergency. By and hook and by crook, they used the people’s resources to open the way to a 'Yes' vote and close it to a 'No' vote, running a referendum campaign with a thousand and one lies splashed in newspapers," said the website.

"They declared at least half of the country to be 'traitors' and 'terrorists', while threatening 'no' supporters with knives, guns, truncheons, prison and civil war."

The opposition is particularly incensed by a last-minute move by the election authorities to accept ballot documents in envelopes without an official stamp.

Turkish media said that six people were arrested in the Aegean city of Izmir on accusations of "insulting" Erdogan in public on the night of the referendum. 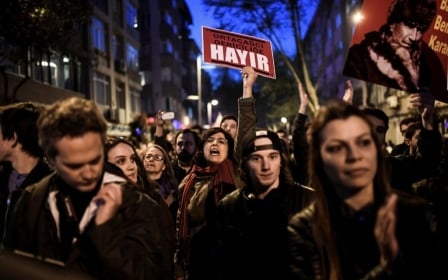 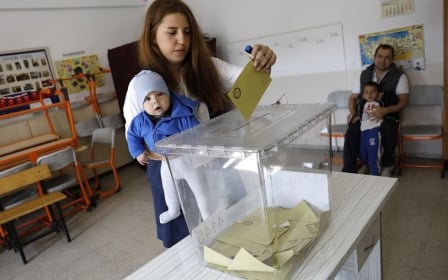 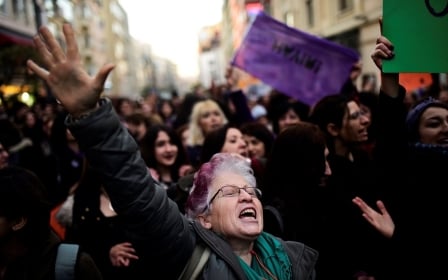