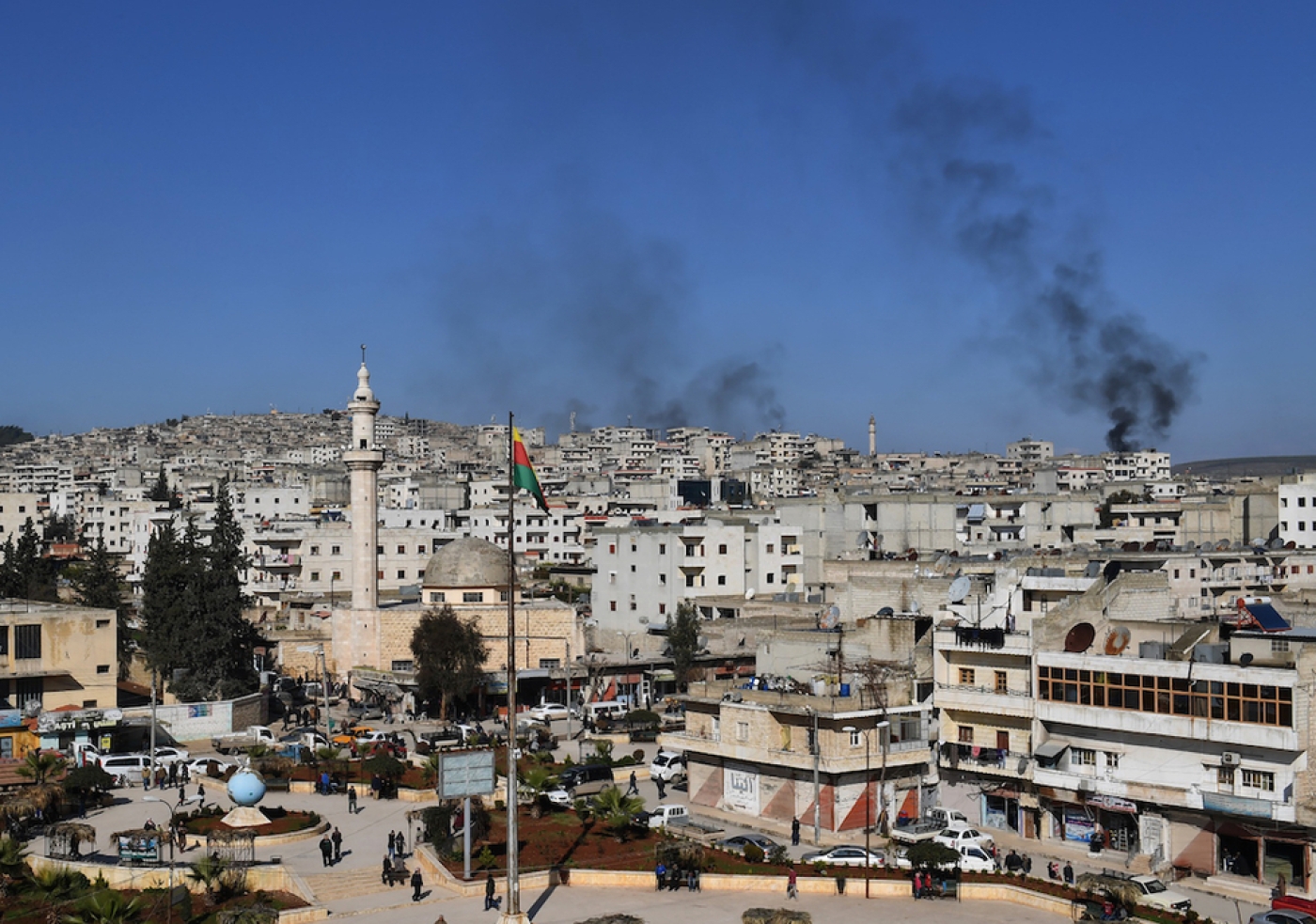 One Turkish soldier was killed and five were wounded on Monday in a rocket and mortar attack by militants as the Turkish forces were setting up a military post in Syria's Idlib province, Turkey's armed forces said on Tuesday.

The statement said the Turkish forces responded with retaliatory fire, without specifying who the militants behind the attack were.

One civilian member of the Turkish contingent was also wounded, it said, adding that the injured are not in critical condition.

A convoy of Turkish troops entered Idlib on Monday to set up a new "observation point" aimed at reducing violence under a deal with Russia, the Turkish General Staff said in a statement.

"As part of agreements on de-escalation zones reached in Astana, Turkish troops have started to construct the fourth observation point in Idlib," the statement said.

The "observation point" was the fourth such position within Idlib province set up by the Turkish army in line with peace talks in the Kazakh capital Astana.

Those talks - sponsored by Turkey, Iran and Russia - set out the creation of four so-called de-escalation zones in Idlib, the greater Damascus area, the southern region of Daraa and the city of Homs.

However, Russian and Syrian government forces have continued to bombard Idlib, with observers fearing a repeat of the crushing of opposition forces in Aleppo in 2016. 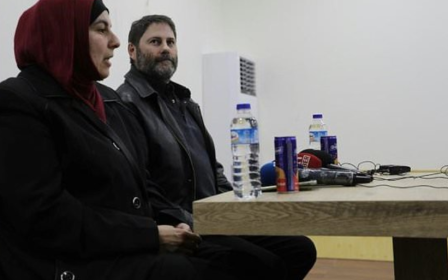 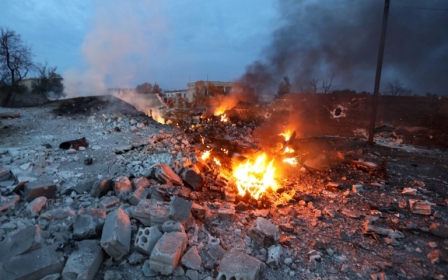