Turkish troops arrive in Qatar for exercises amid Gulf crisis

Qatar defence ministry says drills had been planned 'for some time', but come against backdrop of Saudi-led blockade 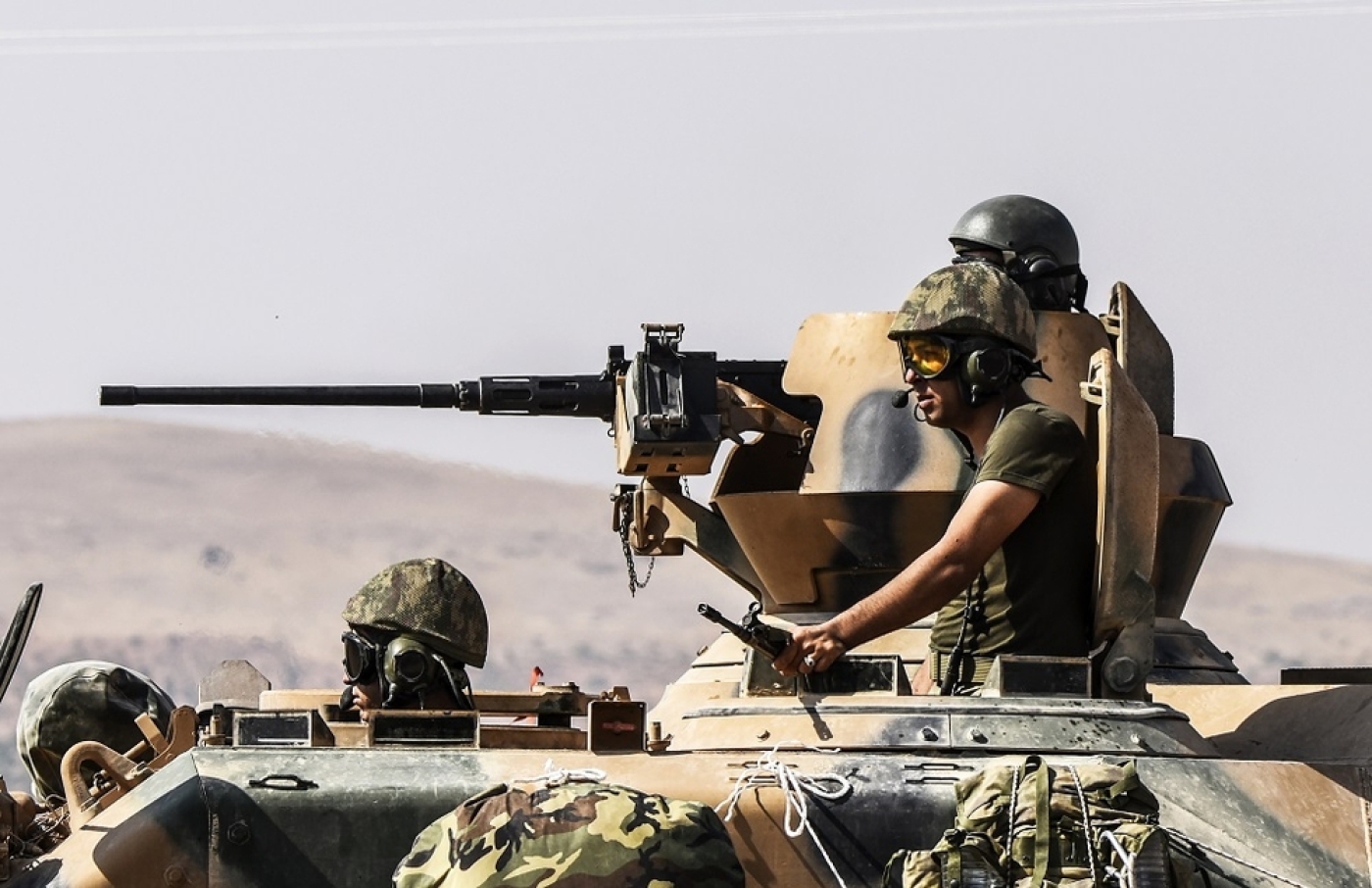 Turkish troops have arrived in Doha to take part in joint training exercises, Qatar's defence ministry said on Monday, at a time of high tension in the Gulf.

The first joint drills took place on Sunday at the Tariq bin Ziyad military camp in Doha, the ministry said in a statement carried by the official news agency.

The exercises aim to raise "Qatari and Turkish fighting efficiency amid plans for joint operations to fight extremism and terrorism, as well as peacekeeping operations before and after military operations", said the statement in Arabic.

The drills had "been planned for some time", the statement added.

They are taking place as a diplomatic crisis in the Gulf enters its third week.

Saudi Arabia, the United Arab Emirates, Bahrain, Egypt and other countries have cut ties with Qatar over accusations of supporting extremism.

Doha denies the accusations and says measures imposed on Qatar by its Gulf neighbours amount to a "blockade".

Turkey is one of Qatar's strongest allies.

Earlier this month, Ankara fast-tracked a separate agreement to allow troops to be deployed at Turkey's military base in Qatar.

It has also increased food supplies to Qatar after its land border was closed.

Turkey's foreign minister, Mevlut Cavusoglu, has been one of the figures trying to forge a diplomatic solution to the crisis.

And the Turkish president, Recep Tayyip Erdogan, has slammed the economic and political isolation of Qatar as "inhumane and un-Islamic".

Last week, Qatar's navy carried out three days of joint training exercises with the US navy. 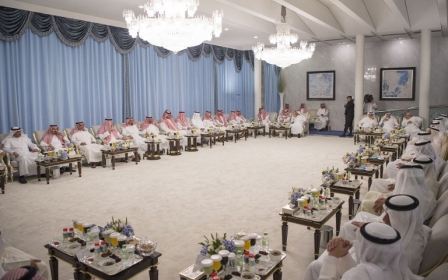